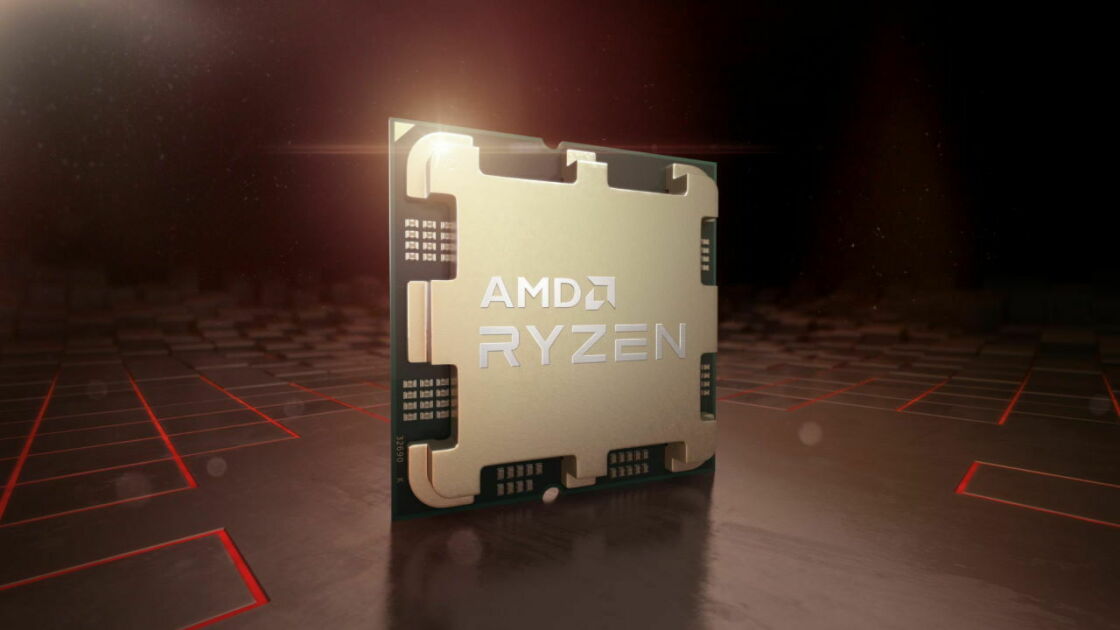 AMD’s next-gen Ryzen chips will arrive a little earlier this year. On Tuesday, the company’s CEO Lisa Su said that the products will be released during the current quarter before the end of September.

“Looking ahead, we’re on track to launch all new Ryzen 7000 desktop processors and the AM5 platform (motherboard) later this quarter with top performance in gaming and content creation,” Su said during a call to profits.

This is good news for all AMD fans looking to build a PC with the new chips. Previously, AMD had only said that the new chips would arrive sometime in the fall. In contrast, the Zen 3 Ryzen 5000 series was officially introduced in October 2020 and released a month later.

The Ryzen 7000 processors will feature several upgrades, including a new Zen 4 CPU architecture built using a 5-nanometer manufacturing process from TSMC. In addition, at least some of the chips will be able to operate at clock speeds above 5 GHz.

In June, AMD said that the Zen 4 architecture promises to deliver an 8% to 10% improvement over the previous generation when it comes to instructions per clock. The company’s benchmarks also show that a 16-core Ryzen 7000 chip can achieve a 25% performance improvement per watt over AMD’s latest generation silicon.

However, the new Ryzen 7000 processors will need a new AM5 motherboard. AMD plans showing off(Opens in a new window) some of the motherboards on Thursday. So stay tuned for more details.

During the earnings call, AMD’s CEO said the company is facing a slowdown in PC demand due to the ongoing economic downturn. However, he added: “We believe we are well positioned to navigate the current environment based on the strength of our existing product portfolio and upcoming product releases.”

The company also plans to release next-generation RDNA 3 graphics cards later this year. But in the meantime, AMD is facing reduced demand for desktop GPUs. AMD’s CEO attributed this to “more supply versus demand” and consumers pulling back on spending, in another sign that the GPU shortage is over, for now.