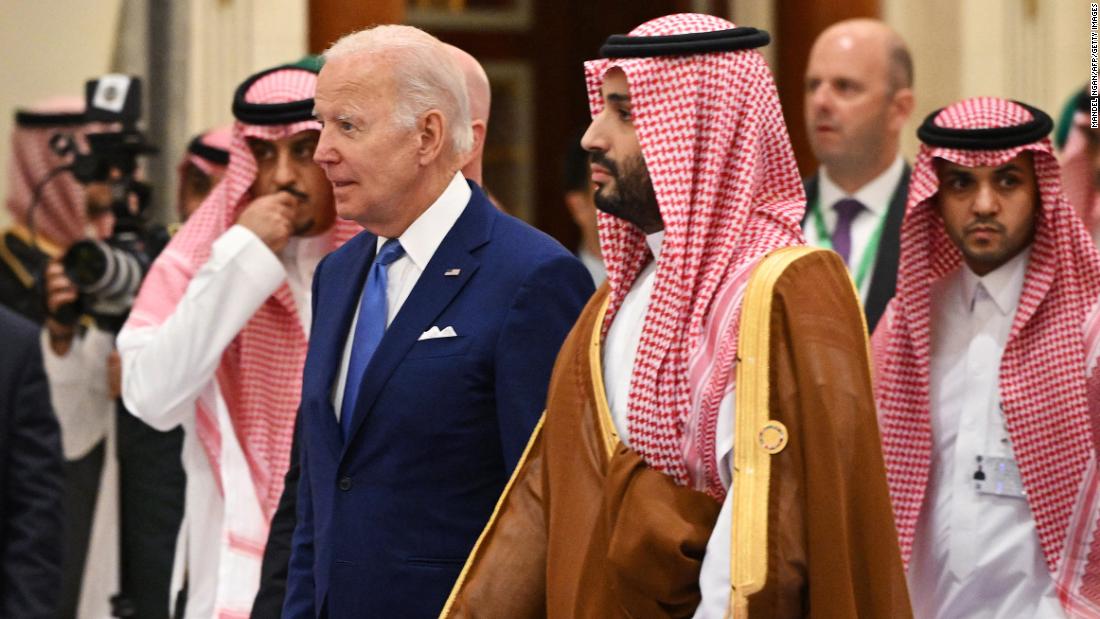 The approval notice comes just weeks after President Joe Biden met with each nation’s leaders in Jeddah, Saudi Arabia, as he sought to improve relations between the US and the Saudis.

The approval was also announced on the same day the United Nations announced a two-month extension of the ceasefire in Yemen, where the Saudi-led coalition and the Houthi rebel group have, until recent months, been locked in a bloody, years-long conflict that has killed thousands of citizens.

According to a press release from the US State Department, the agency has approved the potential sale of PATRIOT MIM-104E Guidance Enhanced Missile-Tactical Ballistic Missiles (GEM-T) and related equipment to Saudi Arabia for approximately $3.05 billion.

“This proposed sale will support the foreign policy and national security objectives of the United States by improving the security of a partner country that is a force for political stability and economic progress in the Gulf region,” the State Department said of the sale.

“These attacks threaten the well-being of Saudi, international and US citizens (approximately 70,000) residing in the Kingdom. The Kingdom of Saudi Arabia will have no difficulty absorbing these missiles into its armed forces,” he added.

“This proposed sale will support United States foreign policy and national security by helping to improve the security of an important regional partner. The UAE is a vital US partner for political stability and economic progress in the Middle East,” the State Department he said. “The proposed sale will improve the UAE’s ability to counter current and future ballistic missile threats in the region and reduce reliance on US forces.”

Shortly after taking office, Biden announced that the US would end its support for Saudi Arabia’s aggressive operations in Yemen, “including related arms sales.” However, the administration continued to sell arms to the kingdom for defense purposes.