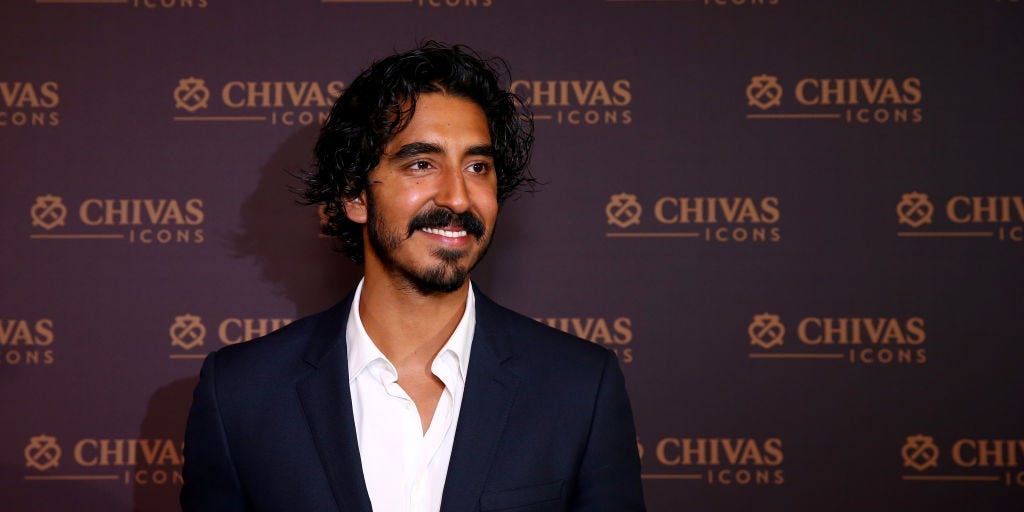 While filming a scene for the 1988 movie “Cocktail,” Tom Cruise saved his partner Elisabeth Shue’s life by preventing her from walking into rotating helicopter blades.

In a private Facebook group dedicated to stories from movies and TV series called Crew Stories, camera operator Bill Bennett shared in 2021 that Shue began walking toward the moving helicopter blades on set, which appear invisible as they rotate but “will kill you immediately.”

“Tom is a pilot, rated in both airplanes and helicopters, and immediately saw the danger. He chased after her, but was only able to grab her legs, pinning her to the ground,” Bennett wrote. “She rolled her over, dragging her at the same time, and you could see the instant anger on her face as she yelled, ‘Why did you do that?'”

Bennett continued: “But by that time he’s pointing at the tail rotor which is now a few feet away, screaming at her that he almost died. At that point, she turned white and pulled her back towards the front of the helicopter. And they left. All of us in the helicopter were very shaken by the close call, but there was nothing to say. Tom had, in that moment, really saved her life.”