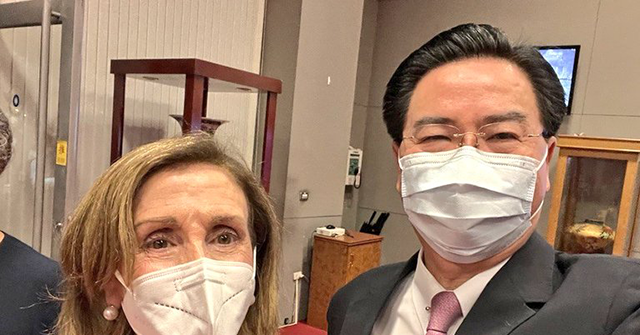 After weeks of increasingly belligerent threats against House Speaker Nancy Pelosi’s (D-CA) plan to visit Taiwan — culminating requests to be kidnapped or killed by the Chinese military — the Chinese Communist Party Global Times on Tuesday played the last card in his deck accusing Pelosi of cowardice for not releasing her flight plan sooner.

The Global Times applauded China’s Ministry of Foreign Affairs and the People’s Liberation Army (PLA) for “maintaining pressure on the US” by posting chest-beating social media videos even as Pelosi’s plane took off from Malaysia bound for Taiwan:

To mark the PLA’s 95th anniversary, the PLA’s Eastern Theater Command posted a video on social media on Monday, along with the message, “We are fully prepared for any eventuality. Fight on order, bury every invader, proceed to a joint and successful operation!’ The video has become one of the hottest topics on Sina Weibo, China’s Twitter-like social media platform. The hashtag on the issue has received at least 42.5 million views, with many netizens seeing it as a clear warning to Pelosi, who could make a surprise and provocative trip to the Chinese island of Taiwan.

Chinese Foreign Ministry spokesman Zhao Lijian also said at a routine press conference on Monday, “If you play with fire, you will get burned. I believe the US is fully aware of the strong and clear message China has sent.”

If Pelosi visits the island of Taiwan, “the PLA will not stand idly by” and will take “decisive and strong countermeasures” to protect China’s sovereignty and territorial integrity. As to what these measures are, Zhao said “if he dares to go, let’s wait and see.” 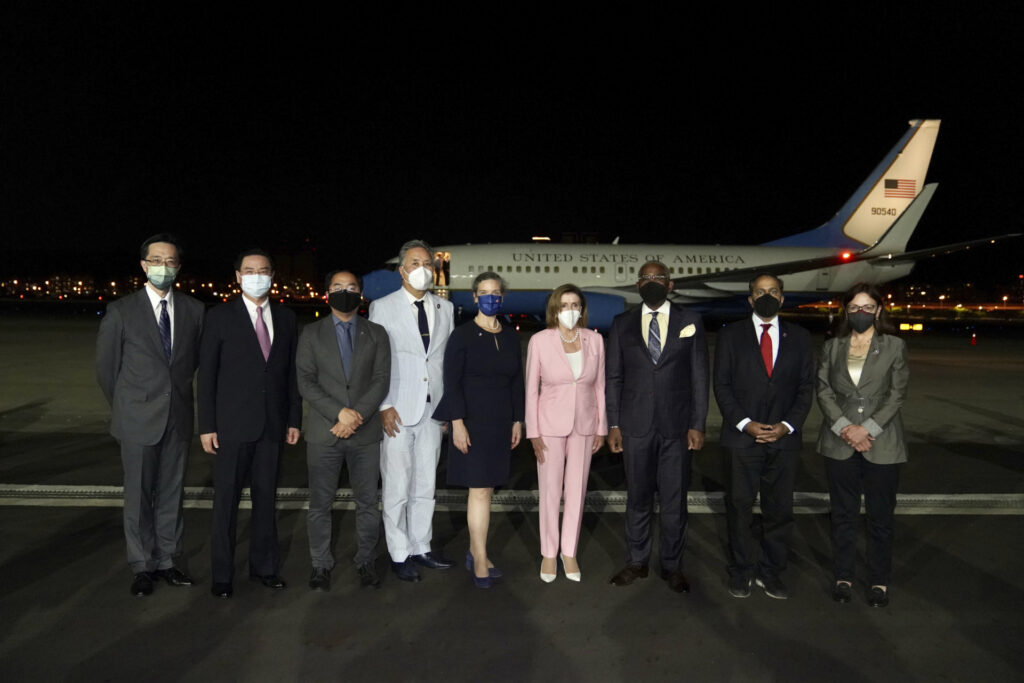 The article spanned dozens of paragraphs, quoting a parade of Chinese officials and analysts raving about the PLA’s astonishing capabilities and hair-raising combat preparations, even as Pelosi’s plane whizzed past them. 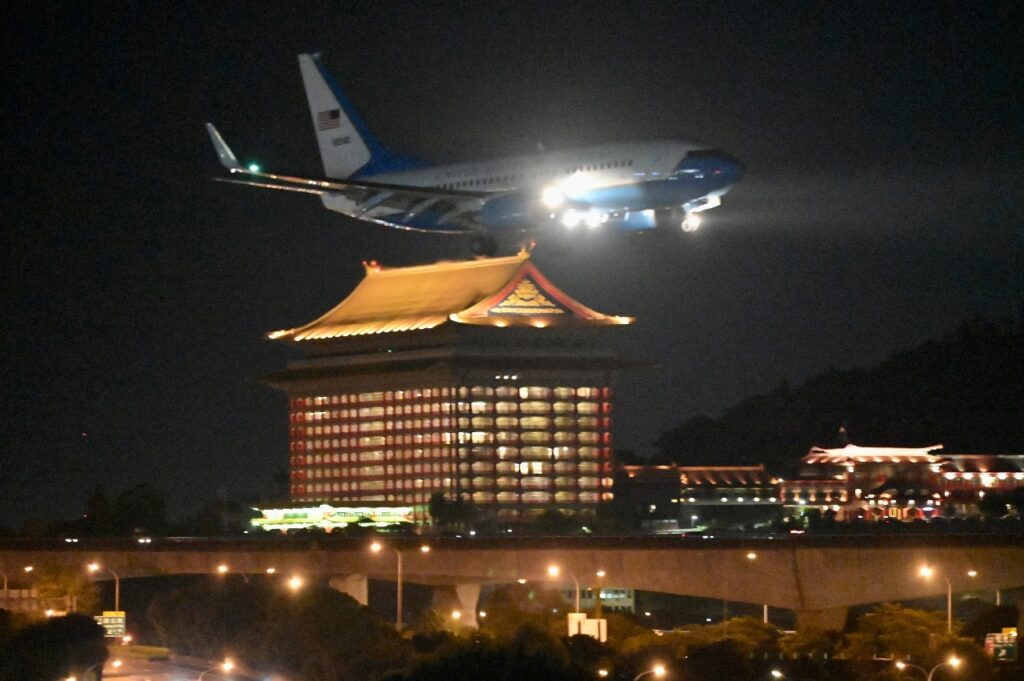 The Chinese Foreign Ministry and the PLA continue to pressure the US @SpeakerPelosihis possible visit to his island #Taiwanurging the US to honor #Maidenhis promise not to support “Taiwan independence”. https://t.co/vl5cIIXjCb

None of this stopped Pelosi from arriving in Taipei as scheduled, so the Global Times he consoled himself by claiming that Pelosi and her delegation were at least intimidated into making a stormy entrance with a flight plan and itinerary published in advance. 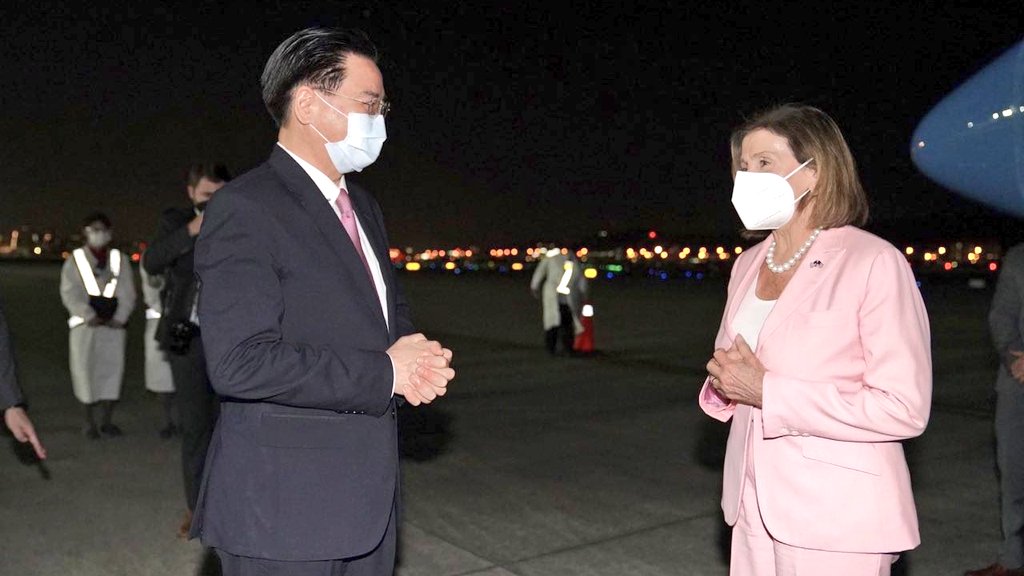 “Isn’t it hilarious that the No. 3 political figure in the No. 1 country in the world hides like a rat and is smug about it?” Chiu Yi said the “Taiwan-based Straits expert”.

The Global Times ended his session by speculating about all that China and its invincible PLA could do to punish America and Taiwan for Pelosi’s visit after Beijing decided it was “not interested in getting into a fight with an 82-year-old Lady”.

Lu Xiang, a “US studies expert” from the Chinese Academy of Social Sciences, muttered dark predictions that the PLA would “definitely retaliate in kind” if the US military ever decided to “get involved in China’s core interests” and promised Pelosi’s visit to Taiwan “will not be welcomed by most countries in Asia, as the losses from any potential conflict would be huge for the region, not for the US.”