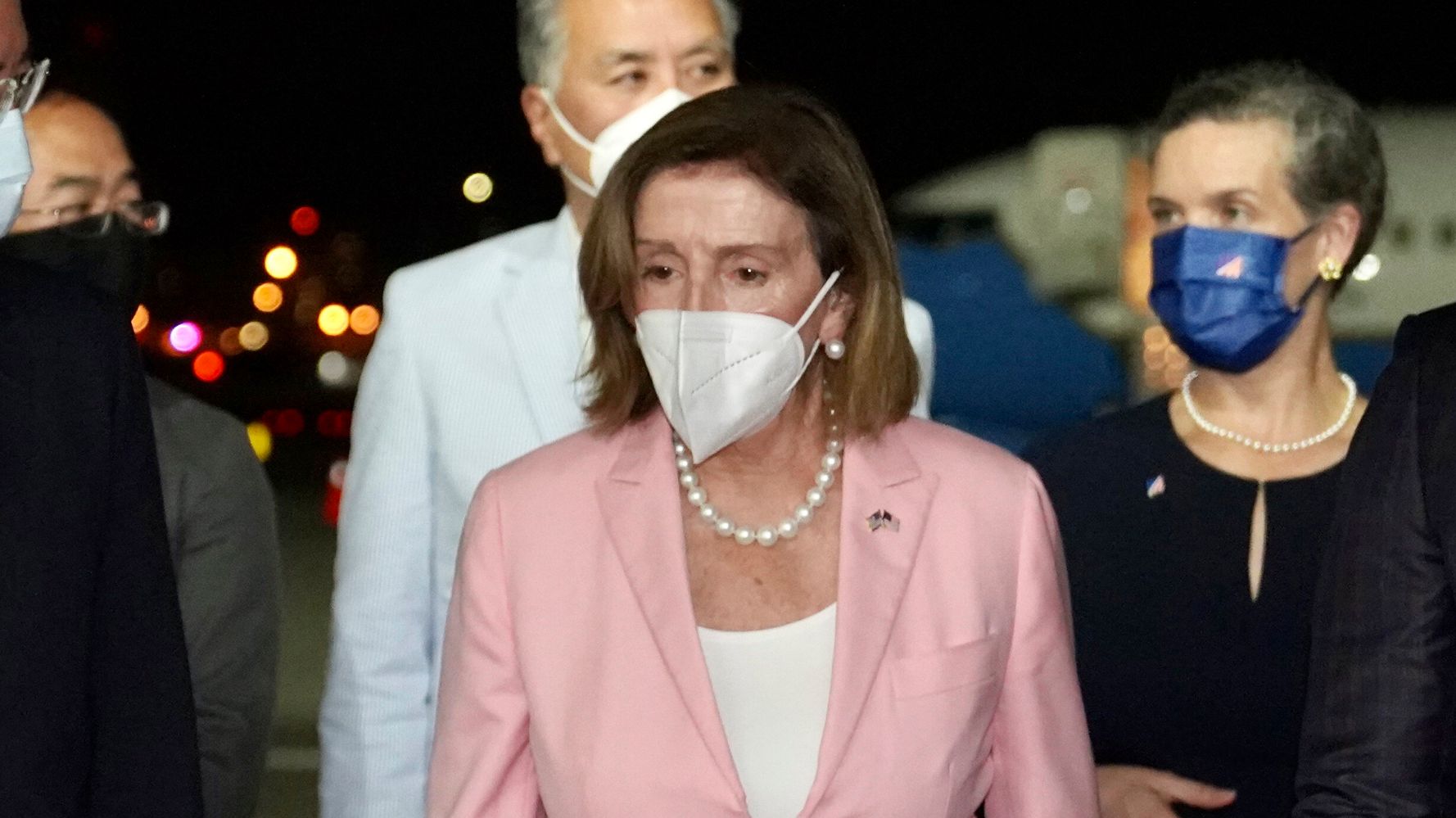 As House Speaker Nancy Pelosi embarked on a controversial visit to Taiwan on Tuesday, she earned rare public praise from some of her staunchest critics: conservative politicians and the media.

More than half of the 50 Senate Republicans — including Senate Minority Leader Mitch McConell (R-Ky.) and key foreign policy figures Sens. Jim Risch (R-Idaho) and Jim Inhofe (R-Okla.) — issued a joint statement about Pelosi’s trip shortly after she landed on the island.

Saying the California Democrat had their “support,” the lawmakers wrote: “For decades, members of the United States Congress, including past Speakers of the House, have traveled to Taiwan. This trip is consistent with the One China Policy of the United States to which we are committed. We are also committed, now more than ever, to all elements of the Taiwan Relations Act.”

Pelosi’s team promoted the statement to reporters after it was released.

The US codified its “One China” policy in 1979 to open formal relations with the Chinese government in Beijing, which views Taiwan – where Chinese Nationalists retreated in 1949 after being defeated by the ruling Communist Party – as a breakaway province. The policy recognizes that Taiwan and mainland China are ultimately a single entity.

But the same year it took effect, Congress passed the Taiwan Relations Act to ensure that the US and the Taiwanese government maintain informal ties. Most notably, the act states that the US would oppose any attempt to force Taiwan to join mainland China and requires Washington to maintain the military capability to resist such an attempt.

The balance created by these two policies and other diplomatic agreements between the US, China and Taiwan prevented a full-scale war over the island and allowed both Beijing and Taipei to focus on their development and cooperation in areas such as trade, analysts say. But national experts worry the balance is increasingly fragile – with China escalating Taiwan isolation campaign International and US officials are increasingly sending mixed messages about how far they will go to protect the island.

With her visit, Pelosi became the highest-ranking elected US official to travel to Taiwan since House Speaker Newt Gingrich did so in 1997. She flew to the island despite Beijing’s ire warnings and hints of forceful retaliation, arguing that her trip was consistent with America’s policies and vital “at a time when the world is faced with a choice between autocracy and democracy.”

“Whether you agree with the speaker’s policies or not…she is not one to back down,” Hasnie he said. “She’s bold.”

Jay Nordlinger, senior editor at National Review, called Pelosi’s decades of opposition to China’s ruling Communists “one of the best things about it”.

“Some Republicans will whisper this to you. Some even say it out loud,” Nordlinger said he wrote on Twitter.

Some of Pelosi’s gay Democrats also expressed admiration, with Rep. Eric Swalwell (D-Calif.) tweeting: “Good for you [Pelosi]representing her colleagues to show that America stands with [Taiwan].”

And in Taipei itself, crowds gathered to welcome the speaker while the city’s most famous skyscraper cursed sent a message to her: “TW hearts USA.”