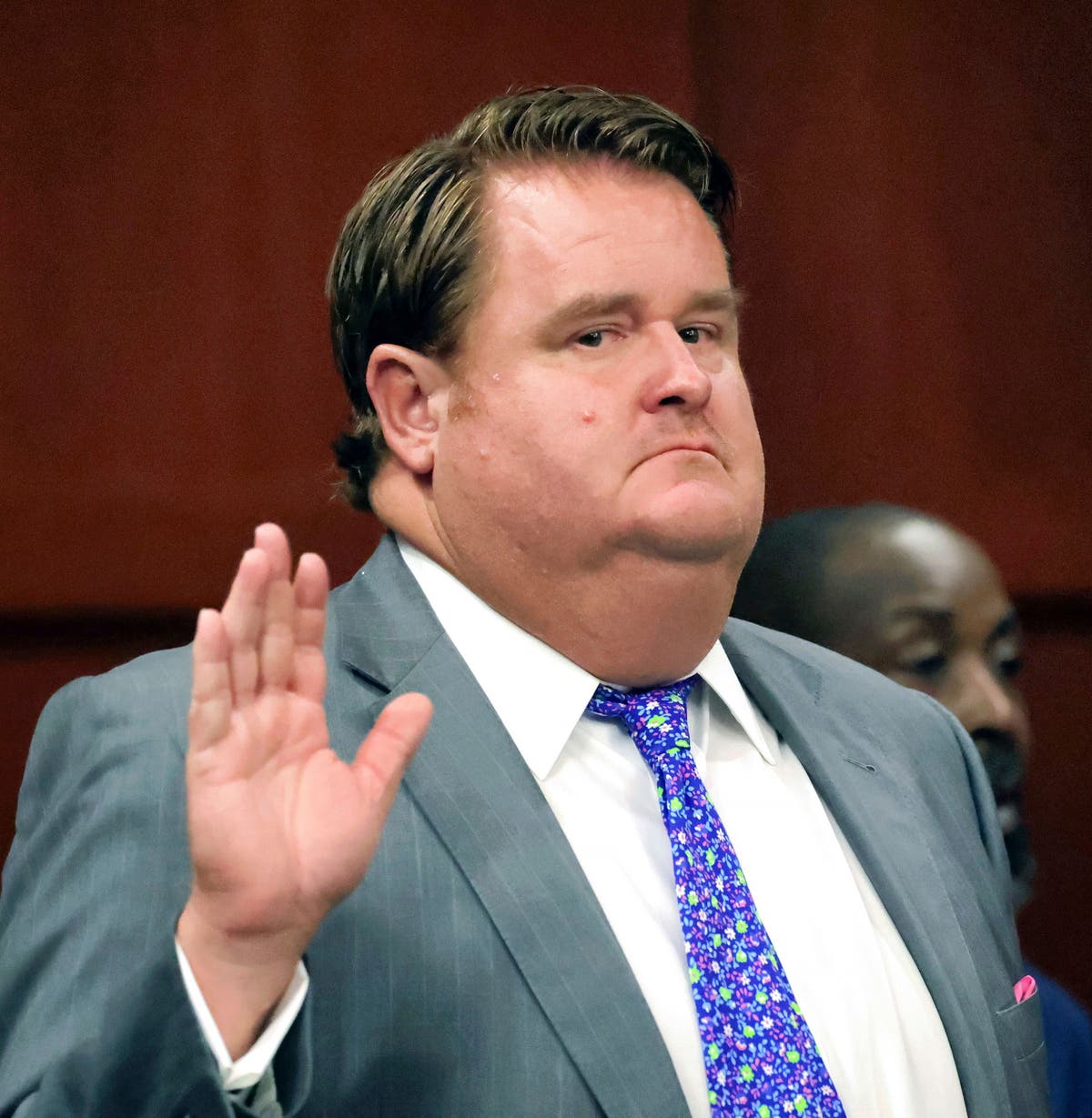 A political consultant accused of helping put a “ghost candidate” on the ballot to take away votes from a Democratic candidate in a state Senate race in central Florida pleaded not guilty to election finance-related charges Tuesday during his first court appearance.

According to the Florida Department of Law Enforcement, Iannotti illegally accepted a $1,200 cash donation from Foglesong to her campaign. Iannoitti and Foglesong falsely used the names of others as contributors on state campaign finance reports to circumvent Florida’s campaign contribution laws, the FDLE said.

The Seminole County race was one of three state Senate races where independent candidates filed but did not campaign in 2020.

The candidates were promoted in an advertising blitz paid for by a nonprofit dark money group run by consultants who work closely with Florida Power & Light, according to the Orlando Sentinel.

In one of the other races, former state Sen. Frank Artiles is accused of bribing a friend to run. Artiles has also pleaded not guilty and is scheduled to go to trial next month.

Iannotti and Paris pleaded not guilty.