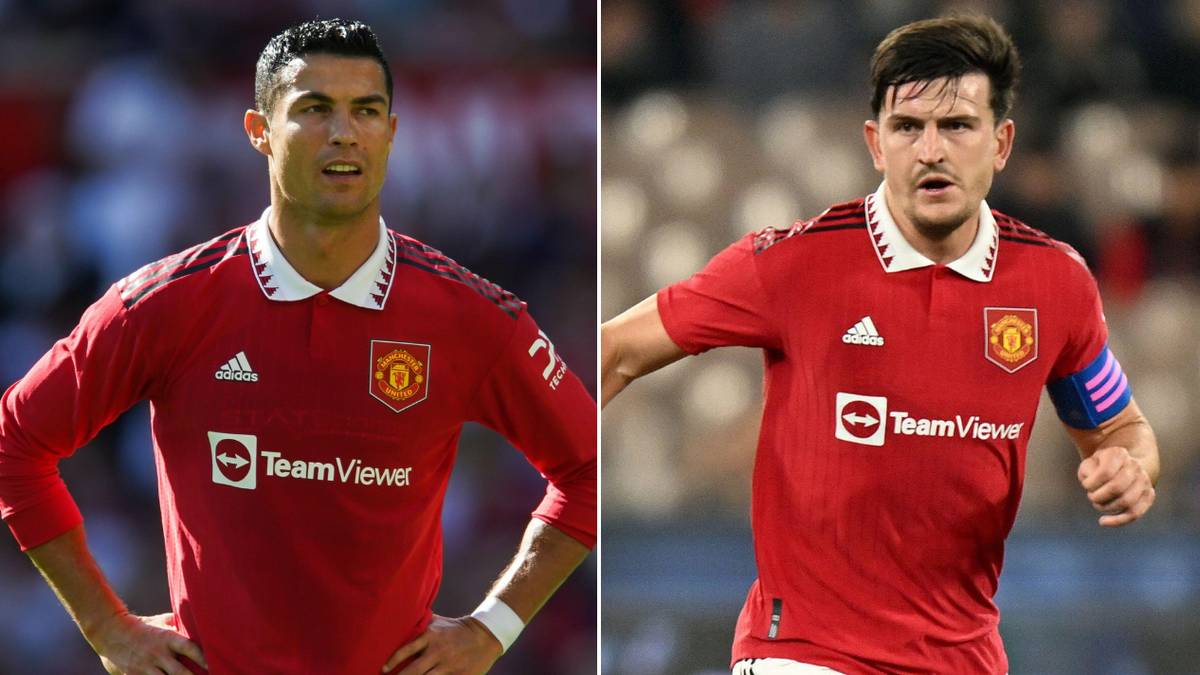 Ofcom and the Alan Turing Institute, the UK’s national institute for data science and artificial intelligence, have teamed up to analyze 2.3 million tweets posted in the first half of the 2021-22 campaign.

The study found that nearly 60,000 abusive posts were directed at Premier League players in the first five months of last season.

The abusive tweets affected seven out of 10 top-flight players, with half of the abuse directed at just 12 individual players – eight of whom were playing for United at the time.

Maguire was second on the list, having been targeted with 8,954 abusive messages over the same period.

The report also found that there were two peaks in the frequency of abusive tweets.

The first peak came on the day Ronaldo returned to United from Juventus on 27 August, with the second coming after Maguire apologized to the club’s fans following a 2-0 defeat by Manchester City on 7 November.

But the study also found that the vast majority of football fans use social media responsibly.

Meanwhile, 2.6 percent of the 2.3 million tweets analyzed with machine learning technology were found to be abusive.

Dr Bertie Vidgen, lead author of the report and head of online safety at the Alan Turing Institute, says more needs to be done to tackle the issue of online abuse.

“These stark findings reveal the extent to which footballers are subjected to violent abuse on social media,” Dr Vidgen said.

“While tackling online abuse is difficult, we can’t let it go unchallenged. More needs to be done to stop the worst forms of content, to ensure players can do their jobs without being abused.”

Twitter welcomed the investigation, but claims the figures may not have taken into account security features the company has implemented to prevent abusive posts from reaching users.

“We are committed to fighting abuse and, as outlined in our Hateful Conduct Policy, we do not tolerate abuse or harassment of people based on race, ethnicity, gender, gender identity or sexual orientation,” a spokesperson said. from BBC.

“As the report acknowledges, this kind of research is only possible because our public API is open and accessible to everyone.

“However, our publicly accessible API does not take into account the breadth of safeguards we implement, so this does not fully reflect the user experience.”