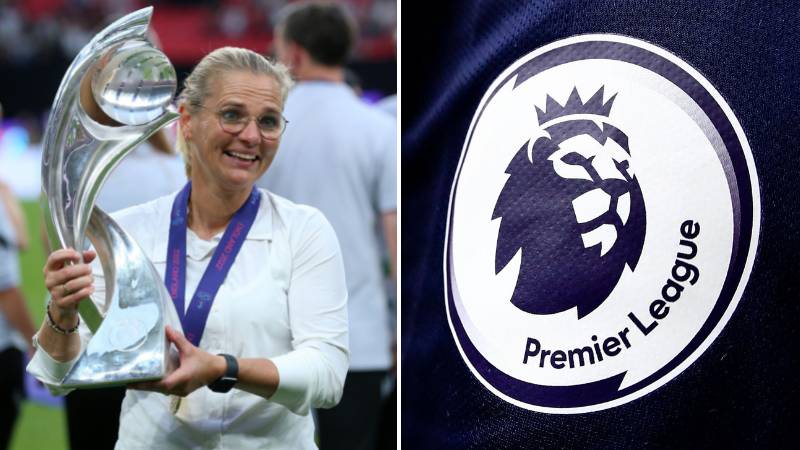 On home soil, England went all the way to the end of the tournament and beat Germany 2-1 in extra time in the final at Wembley Stadium.

It was a first major trophy for England since winning the 1966 World Cup, ending 56 years of suffering.

And Wiegman’s management skills throughout the triumph did not go unnoticed. The 52-year-old previously led her native Netherlands to the same trophy five years ago and repeated the feat just ten months into her England spell.

He has helped create an incredible team spirit and work ethic, as well as proving to be tactically astute and implement an engaging style of play.

Wiegman proved particularly perceptive with her changes and did everything with composure.

“One hundred percent,” Bent replied to one caller talkSPORT when asked if Weigman was fit to train in the Championship or the Premier League.

“In some capacity at some stage, she will. And not just her. People have talked about Emma Hayes. If we continue to see the look of the women’s game as it is – and obviously we’ve just seen England win the Euros, at some point he will have a chance.”

✅ “Could Sarina succeed in the Championship or the Premier League? 100%.”

Darren Bent believes Sarina Wiegman could make it in the men’s game in the future pic.twitter.com/DJmZ6hWHJq

The highly-rated Hayes, who has won five WSL titles with Chelsea, has been linked with AFC Wimbledon in February 2021 but has vehemently dismissed the speculation.