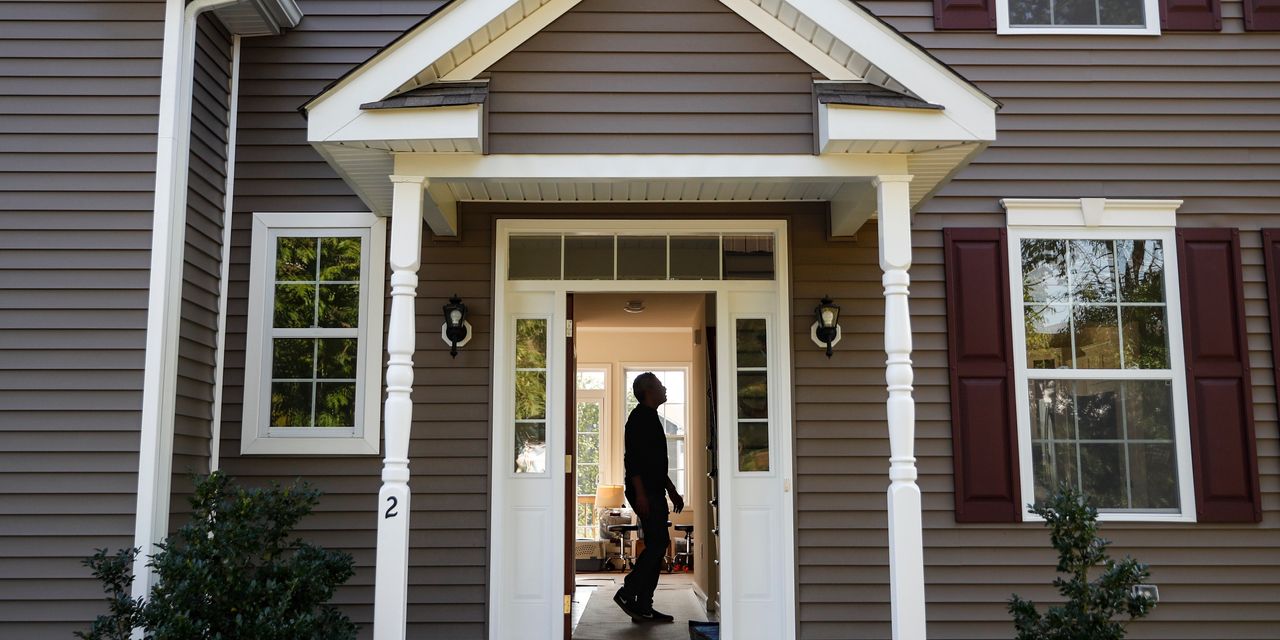 provided inaccurate credit scores to millions of U.S. consumers seeking loans during a three-week period earlier this year, according to bank executives and others familiar with the errors.

said the people. The scores were sometimes off by 20 points or more in either direction, the people said, enough to change the interest rates offered to consumers or lead to their applications being rejected altogether.

The inaccurate scores were sent between mid-March and early April, the people said. The company began disclosing the errors to lenders in May, they said.

Equifax said it has since fixed the error, which the company described as a “technology coding issue.” The error did not change information on consumers’ credit reports, the company said.

“We found that there was no shift in the vast majority of scores during the three-week time frame of the issue,” said Sid Singh, president of Equifax’s US Information Solutions. “For those consumers who experienced a score change, initial analysis suggests that only a small number of them may have made a different credit decision.”

Equifax maintains credit reports on more than 200 million US consumers and sells them to lenders. The information in these records—including whether consumers apply for debt, the types of accounts they have, and whether they have a history of paying on time—determines consumers’ credit scores. Credit scores are among several factors that lenders consider when making loan decisions.

The bug is another blow to Equifax, which suffered a hack in 2017 that exposed the sensitive personal information of nearly 150 million Americans.

National Mortgage Professional trade publication reported the error in late May, saying Equifax had notified lenders of incorrect scores during that period.

Mark Begor, Equifax’s chief executive, publicly acknowledged the flub at an investor conference in June, calling the coding issue affecting “legacy applications that resulted in some scores having incorrect data.” He said the company had fixed the problem and was taking its data quality issues seriously.

“The impact will be very small,” Mr. Begor said, “not something that makes sense for Equifax.”

The problem, however, affected many lenders across multiple consumer loan products, not just mortgages, according to people familiar with the matter.

The percentage of false scores provided to lenders varies, the people said. At one major bank, for example, 18 percent of applicants over the three-week period had incorrect scores, with an average swing of 8 points, one of the people said.

Equifax told a major auto lender that about 10 percent of applicants during the three-week period had inaccurate scores, according to a person familiar with the matter. Of those, several thousand saw a change of 25 points or more in their credit score, the person said. In a small number of cases, applicants went from having no credit score at all to one in the 700s — or vice versa, the person said. The most widely used credit scores range between 300 and 850. The higher the credit score, the more likely the applicant will be approved and at a lower interest rate.

Lenders are asking Equifax for more information and trying to figure out what to do about applicants who were denied credit or offered a higher interest rate than they deserved, the people said. They are considering repricing the loans and giving rejected applicants a chance to reapply, the people said, a task complicated by recent interest rate hikes.

Equifax works closely with lenders and provides them with updated scores, Mr. Singh said in the statement. “We don’t take this matter lightly,” he said.

Mortgage lenders searched about 2.5 million credit scores in that period, according to an industry estimate. But because they typically see credit scores from each of the three credit reporting agencies, the impact of the error on mortgages may have been softened, some industry officials said.

that guarantee about half the U.S. mortgage market, likely bought only a relatively small number of loans at inaccurate prices because of faulty credit scores, one of the people said. Mortgage lenders could owe government-controlled companies additional money if borrowers received higher credit scores than they should have and their loans were deemed riskier than first thought, according to industry officials. In some cases, Fannie and Freddie could owe refunds to lenders if ratings were unreasonably low.

A spokesman said the Federal Housing Finance Agency, which oversees Fannie and Freddie, is still working with the mortgage giants to assess the scope of loans affected by the problem.

Write to Andrew Ackerman at andrew.ackerman@wsj.com and AnnaMaria Andriotis at annamaria.andriotis@wsj.com