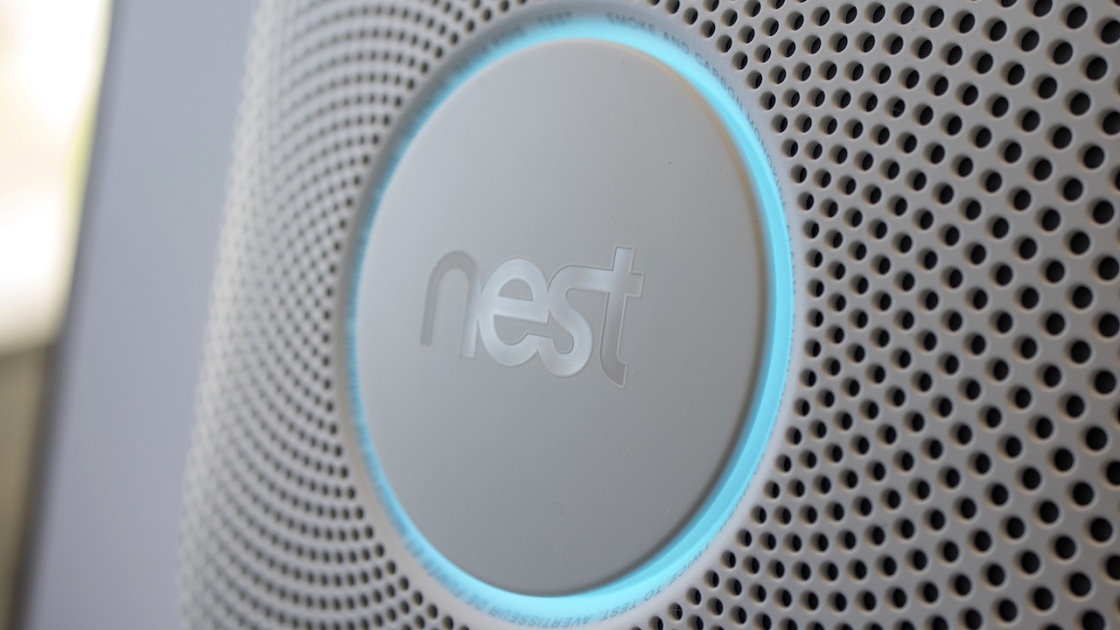 Google appears to be developing a new smart home product, according to a new FCC filing for a “wireless device.”

Based on a few Google crumbs sprinkled in documents(Opens in a new window) filed with the FCC last month, it’s possible the company is preparing a new Nest smart home gadget.

As 9To5Google reports(Opens in a new window), the mystery G28DR device—described as “Equipment Under Test” (EUT)—has been certified for use with Bluetooth and Wi-Fi, but not other common connectivity options like NFC (near field communication) or UWB (ultra wide band). Google filed a total of seven exhibits with the FCC’s Office of Engineering and Technology (OET): two cover letters, a sample label, RF exposure information, and a trio of test reports.

One document—which included a 3.65V battery—describes connecting the G28DR to a Dell laptop via USB, suggesting that the EUT can be charged using standard methods.

However, it’s unclear exactly what Google is up to. We can probably rule out other Pixel products, the next generation of which was unveiled at the company’s annual developer conference in May. and the Chromecast line is incredible, considering the inclusion of a battery in this new product.

That leaves Nest—the smart learning thermostat and smoke alarm platform acquired by Google for $3.2 billion in 2014. A second-generation wired-only Nest Doorbell with 24/7 recording confirmed last year(Opens in a new window), which leaves a new camera, thermostat, speaker model, or perhaps a brand new type of device as possible options. FCC paperwork requires photos of the device and the manual to remain locked up until January, so it may be a while before we know exactly what kind of device this is.