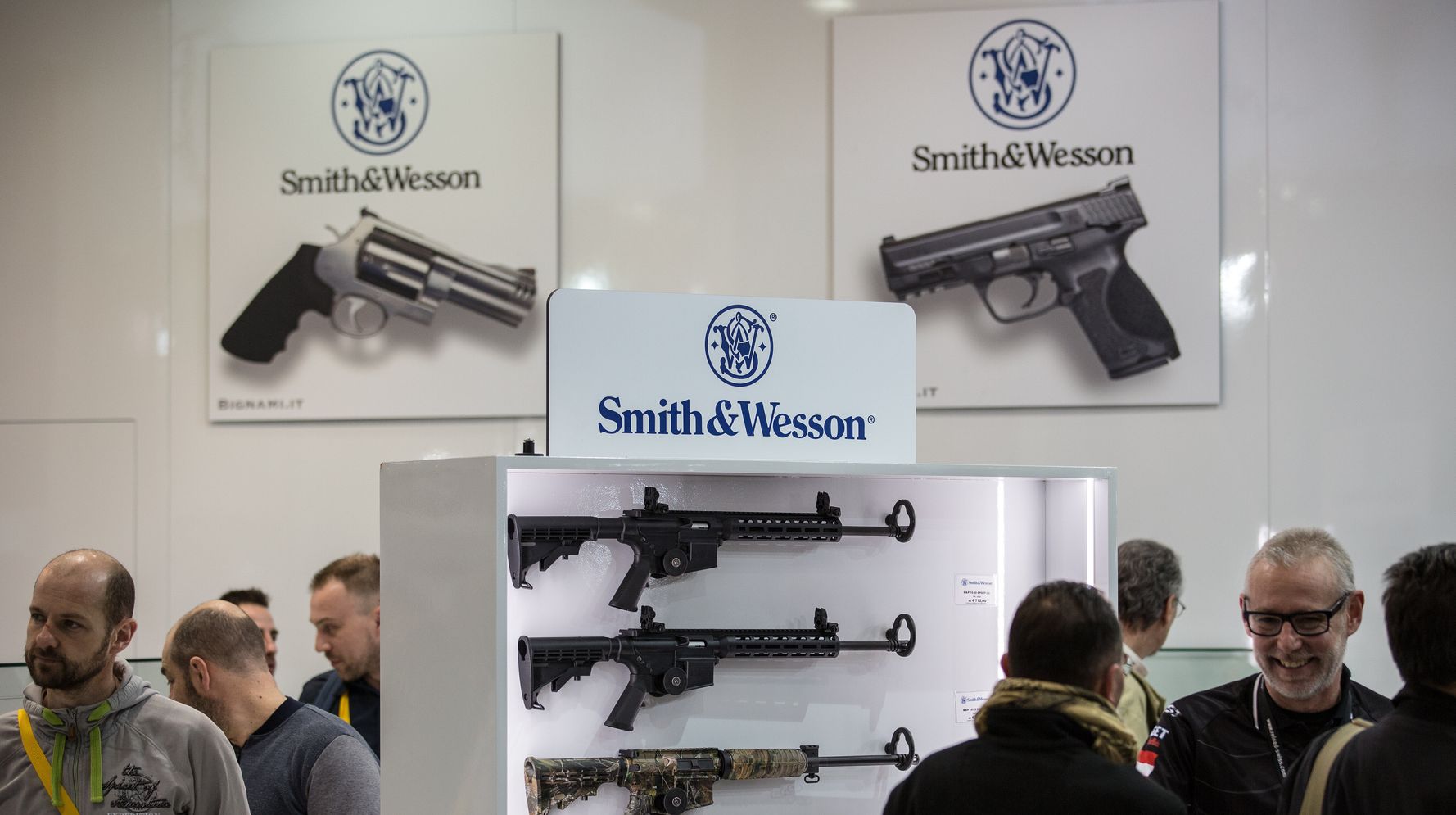 Parliamentary Oversight and Reform Committee was summoned Firearms maker Smith & Wesson on Tuesday after refusing to provide the committee with information about its revenue and business practices.

The commission, which is investigating the firearms industry after 19 children and two teachers were killed by gunmen in Uvalde, Texas, is seeking documents related to the company’s manufacture and sale of AR-15-style assault weapons. Smith & Wesson declined to disclose this information voluntarily.

“This subpoena was necessitated by your unwillingness to voluntarily comply with the Commission’s investigation, including your refusal to testify about your company’s troubling business practices at the Commission’s hearing on July 27, 2022, and your refusal to voluntarily provide key information regarding your company’s sale of assault weapons to civilians,” committee chairwoman Rep. Carolyn Maloney (DN.Y.) said in a statement.

Mark Smith, the company’s CEO and chairman, backed out of an earlier commitment to testify before Congress, the Oversight Committee said Tuesday.

“Mr. Smith initially accepted the invitation to appear, but abruptly withdrew from the hearing just five days before it was scheduled to take place — despite the Commission’s good faith efforts to secure his voluntary participation,” a news release from the commission said.

“Your company collects hundreds of millions of dollars by selling assault weapons used in mass shootings, including the horrific killing of seven Americans and the injury of dozens more during a Fourth of July parade in Highland Park, Illinois,” Maloney added.

“Smith & Wesson declined to provide specific revenue and profit information for AR15-style firearms, instead providing total long gun revenue totaling more than $250 million in 2021, more than doubling from 2020,” it said. the report, adding that the company also revealed that assault rifles make up more than half of all long gun sales.

Smith & Wesson did not immediately respond to requests for comment about the subpoena.

Two of the other gun makers at the center of the investigation also failed to comply with the commission’s demands and may be subject to subpoenas. Sig Sauer, which made the assault rifles used in the two deadliest mass shootings in American history, declined to provide sales data, revealing only that AR-15-style rifles make up about 3 percent of its total revenue. Bushmaster, another major gun manufacturer, provided sales data only through 2021.