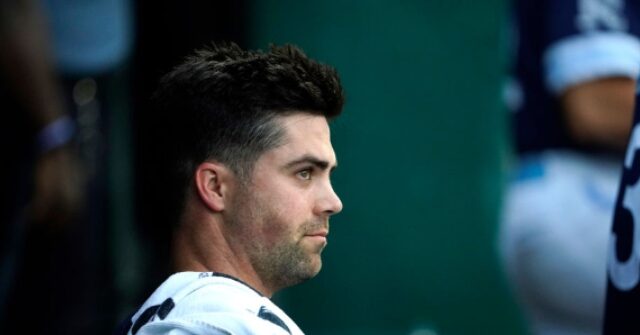 Well, Whit Merrifield will probably get vaccinated after all.

Whit Merrifield, the Royals shortstop who made headlines weeks ago for refusing to get vaccinated to make his team’s trip to Toronto to face the Blue Jays, has been traded to Canada.

Specifically, he has been traded to the Toronto Blue Jays.

Merrifield to Blue Jays for Samad Taylor and Max Castillo, per source. https://t.co/wi7YwyqnmF

In July, Merrifield drew the ire of the mainstream media when he said he would not do the vaccine because it did not appear to be effective.

“If he did what he was supposed to do and stopped the spread of COVID, [then] I would have been a little more willing to take it, but it doesn’t do that,” Merrifield said at the time. He also said that if he played for a contending team he might change his mind about the vaccine. 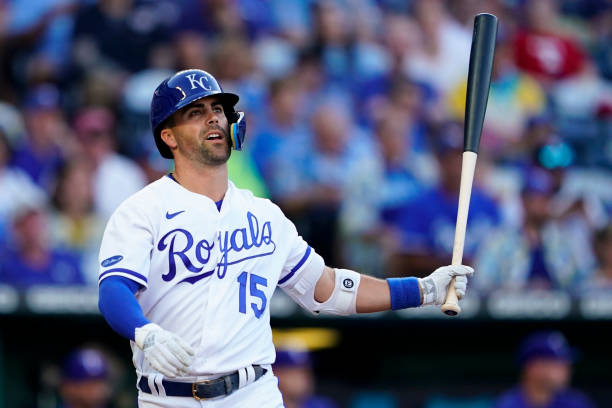 Whit Merrifield #15 of the Kansas City Royals watches a ball go foul after a pitch by the Texas Rangers during the first inning at Kauffman Stadium on June 28, 2022 in Kansas City, Missouri. (Kyle Rivas/Getty Images)

However, shortly after he said that, the then-Royals forward backtracked on what he called “poorly articulated” comments.

“I’m sorry I misstated the point I was trying to make,” Merrifield he said reporter. “It’s an uncomfortable subject and I started digging around and trying to make a point about my passion for winning that had nothing to do with the topic at hand. For that I am truly sorry.”

Merrifield further apologized for saying he might reconsider his vax status if he was traded to a team in more serious playoff contention.

“I didn’t say people misunderstood, I just misinterpreted the point I was trying to make,” Merrifield explained. “If all that stood between me and the playoffs was this vaccine, I would consider getting it. I didn’t say I’d take it for another team or I wouldn’t take it for this team, it was just a point to show how much I appreciate playing in the playoffs.”

Well, the Blue Jays are 12 games out of first, only a game and a half closer to first than the Royals. So it is not clear whether they will qualify as a contending team. However, it is a team in Canada where athletes are required to be vaccinated. Merrifield apparently signaled his willingness to be vaccinated. Otherwise, the Jays likely wouldn’t have pulled the trigger on a deal that sent two valuable minor league prospects to Kansas City.