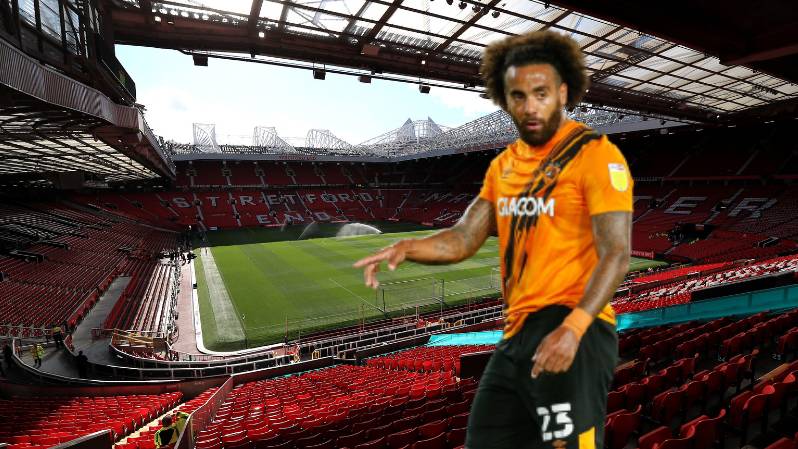 However, United could have a new arrival in the area very soon in Huddlestone, although he is not expected to be a first-team signing.

The 35-year-old is free after leaving Hull City for a second time at the end of last season, where he made 11 Championship appearances.

According to Mike McGrath from The Telegraph, United want to draft Huddlestone as a ‘hybrid player’ – essentially meaning he will play for the club’s under-23 side as well as take up a coaching position at the academy.

With his career winding down, Huddlestone has been looking to get into coaching and this role could provide the perfect experience to get you started.

He would follow the path of former Sunderland and Republic of Ireland Paul McShane. Following his release from Rochdale in July 2021, the United youth product returned to the club as a player-coach in an idea that came from head of Academy Nick Cox.

In Premier League 2 matches, teams are allowed to register five outfield players and one goalkeeper.

Huddlestone fits the bill and will be able to give vital advice to United’s youngsters on the pitch during games.

After joining from Derby County, he played for Spurs for eight seasons, playing 209 times and scoring 15 goals.

Huddlestone has also been capped four times by England, making his debut against Brazil in 2009.