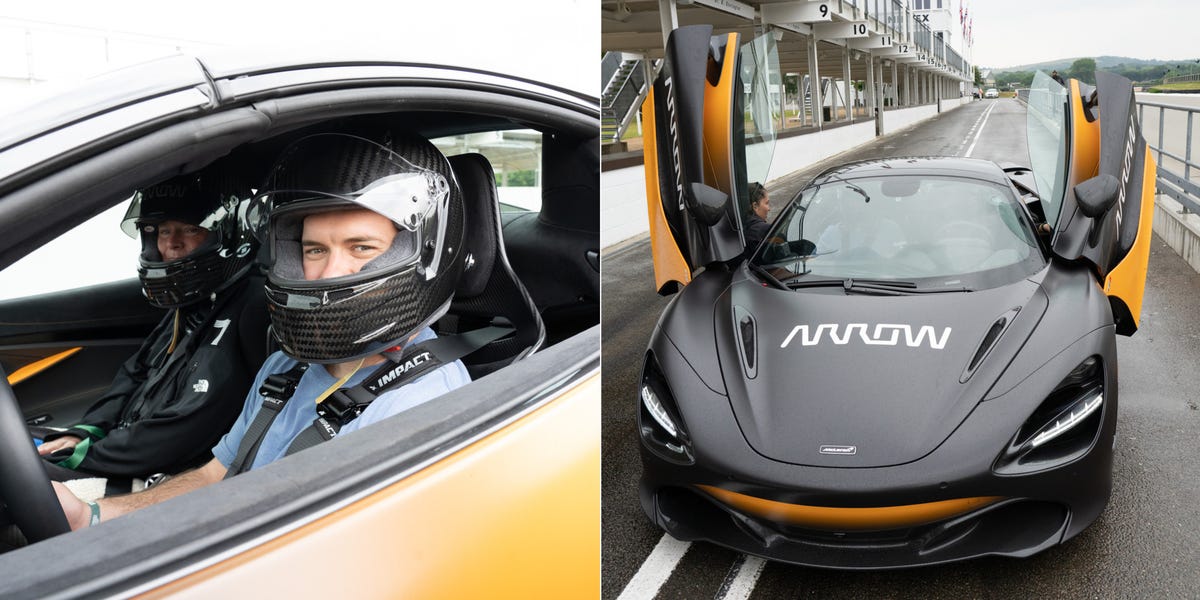 The SAM Car is no ordinary racing car.

Designed by Arrow Electronics for former IndyCar racer Sam Schmidt, who was paralyzed from the neck down after a high-speed crash in 2000, the Semi-Autonomous Mobility (SAM) car is steered with head movements and its speed controlled with breathing tube.

The car allowed Schmidt to make an impressive return to the track – something he never thought would be possible after his accident.

“Everything in my life is pretty much done by someone else,” Schmidt told Insider. “But at SAM Car, I have total control.

“Before my injury, this was the most normal thing in the world. I haven’t had it for 15 years, but now I have it again, it’s exciting.

I had the opportunity to drive the car and drive with Schmidt around the Goodwood Motor Circuit, one of England’s most historic circuits.