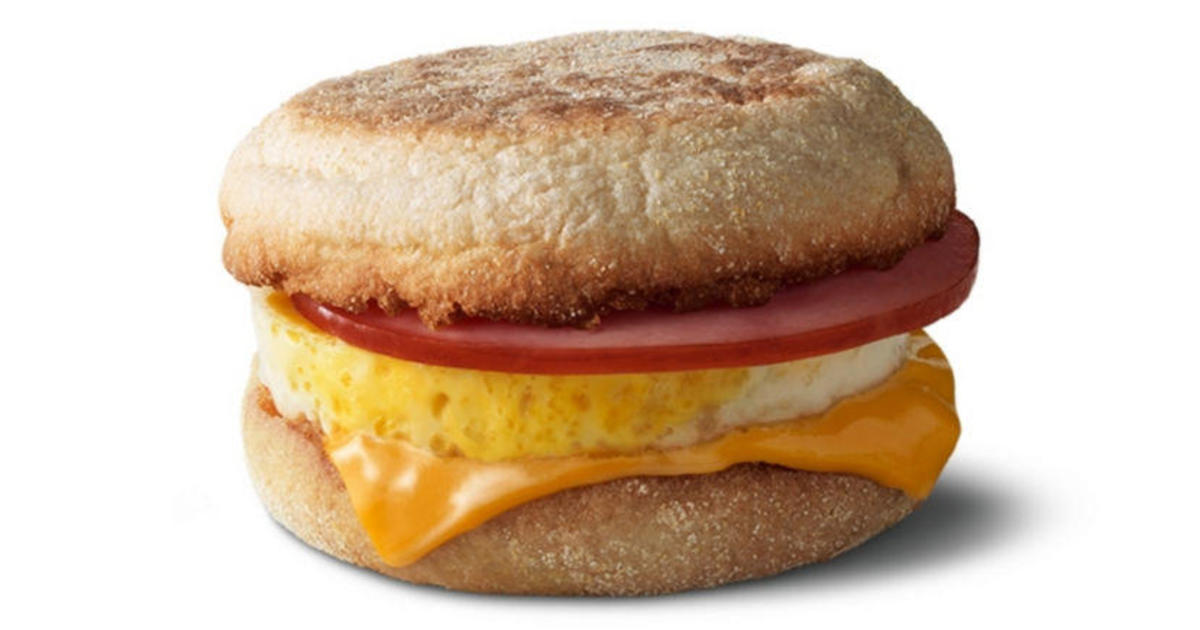 A traveler who arrived in Australia from Indonesia has been fined almost $2,000 after border guards spotted two McMuffins and a ham croissant sneakily squirreled away in their backpack.

“This will be the most expensive Maccas meal this passenger has ever had,” Australian Agriculture Minister Murray Watt said.

Authorities are currently on high alert following an outbreak of foot-and-mouth disease in Indonesia, with all meat imports from that country subject to inspection.

The disease poses no danger to humans, but is a serious, highly contagious viral disease in animals.

At A$2,664, the fine was equivalent to the cost of 567 Sausage and Egg McMuffins in Sydney or several return flights to Bali.