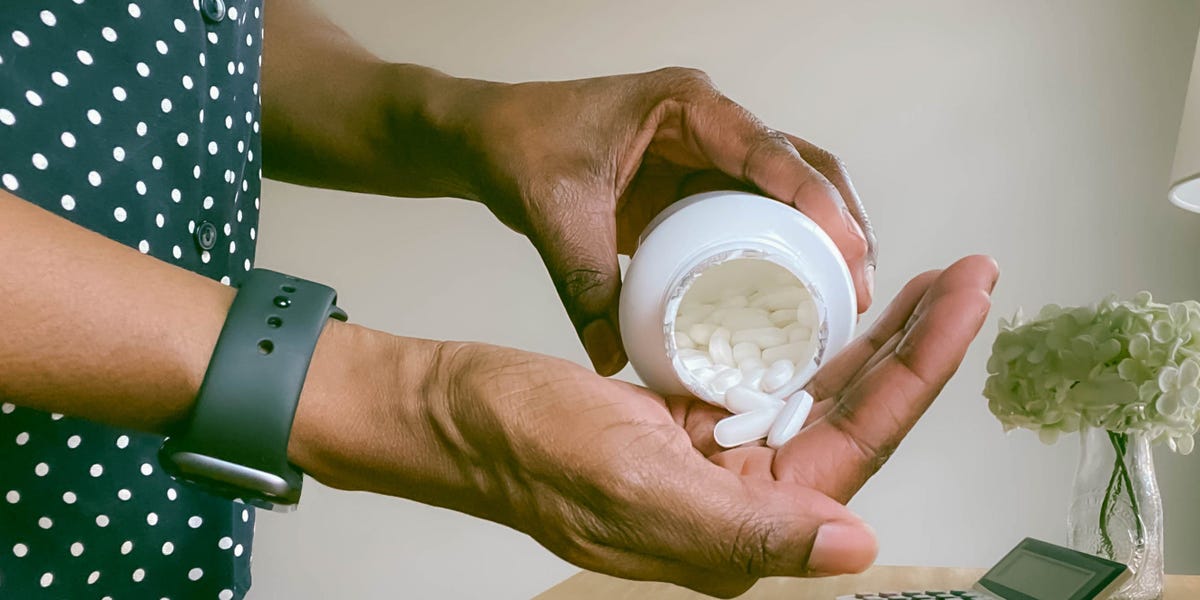 Some drugs to protect your heart may backfire in very hot weather, increasing your risk of heart attack, suggests a study published Aug. 1 in Nature Cardiovascular Research.

Researchers from Yale University and the German Research Center for Environmental Health looked at data from 2,494 heart attack cases in Germany between 2001 and 2014, during the warm months of May to September. They compared the cases with the use of drugs that normally protect heart health, including antiplatelet drugs such as aspirin that reduce the risk of heart attack and beta-blockers that treat high blood pressure.

Previous studies of the researchers suggested that very hot weather increases the risk of heart attacks — they wanted to see if medication use played a role.

While the study found a link between the drugs and the higher risk, it does not directly indicate that the drugs themselves are to blame. One explanation may be that people taking these drugs are already at a higher risk of heart problems, according to the researchers.

But the researchers found that young people, who generally had better heart health, were at greater risk of a heat-related heart attack than people in their 60s and 70s if they took the drugs.

People under 60 were also three times more likely to have heat-related heart attacks if they took statins, cholesterol-lowering drugs.

The researchers hypothesized that these drugs might make it harder for people to regulate their body temperature in hot weather, according to Kai Chen, first author of the study and an assistant professor in the Department of Epidemiology (Environmental Health) at Yale.

“Patients taking these two drugs have a higher risk,” Chen said in a news release. “During heat waves, they should really take precautions.”

To prevent illness during a heat wave, stay out of the sun during the hottest parts of the day, stay hydrated, and use fans, cool clothes, cold showers and cool food to regulate your temperature, experts previously told Insider .