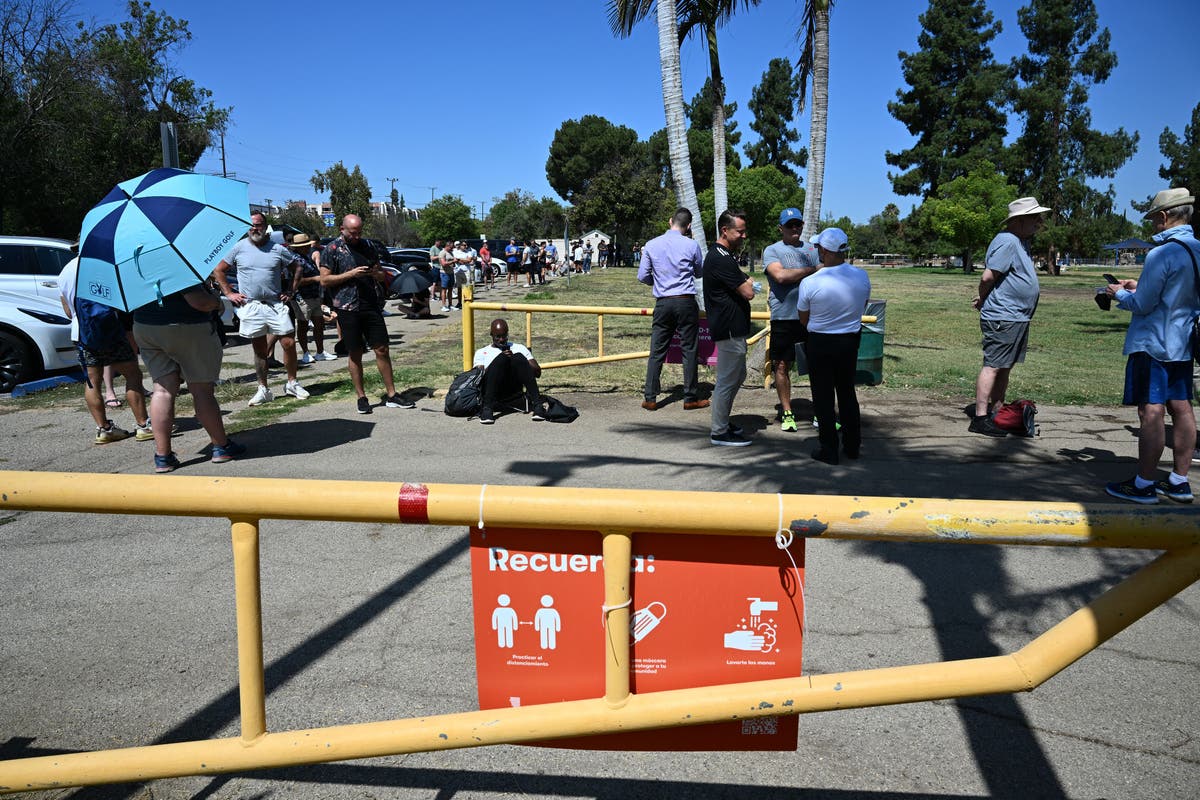 California has become the second US state to declare a state of emergency as officials try to combat an outbreak of monkeypox.

“As part of the state’s ongoing response to the monkeypox outbreak, Governor Gavin Newsom today declared a state of emergency to bolster the state’s vaccination efforts,” the governor’s office said Monday.

“California is working urgently at all levels of government to slow the spread of monkeypox, leveraging our robust testing, contact tracing and community partnerships strengthened during the pandemic to ensure those most at risk are our focus on vaccines, treatment and outreach.” said the governor.

He added that California authorities will continue to work with the federal government to get more vaccines, raise awareness about risk reduction and stand with the LGBT+ community to fight the stigma of the zoonotic disease.

New York state made a similar statement on Saturday.

Last week, the Newsom administration said it was too early to publicly declare a state of emergency. However, Democratic Sen. Scott Wiener of San Francisco pressed the governor to declare monkeypox an emergency.

“The monkeypox outbreak is an emergency and we need to use every tool we have to control it,” Mr Wiener said.

Although endemic in several parts of West Africa since 1970, an outbreak of monkeypox in non-endemic countries was identified in May this year.

The viral zoonotic disease is spread through prolonged and close skin-to-skin contact, such as from hugging, cuddling and kissing, as well as through the sharing of bedding, towels and clothing.

Monkeypox is a rare and relatively mild viral infection. It has an incubation period of six to 16 days. Symptoms include high temperature, headache, rash, muscle aches, back pain, swollen glands, chills and exhaustion, according to the NHS.

A large number of cases reported so far have been in gay and bisexual men and men who have sex with men. However, health officials and experts have warned that the virus can infect anyone and is not limited to a specific segment of people.

The World Health Organization (WHO) has also warned about the stigma and discrimination surrounding the disease.

“Public health officials are clear: stigma is unacceptable and counterproductive to public health,” said Michelle Gibbons, executive director of the California Health Executives Association. “The fact is that monkeypox is transmitted primarily by skin-to-skin contact and sharing items such as bedding or towels, regardless of sexual orientation or gender identity.”

The WHO declared the outbreak a global health emergency on July 23, after some 78 countries had reported more than 18,000 cases of monkeypox, with most of the cases from Europe.