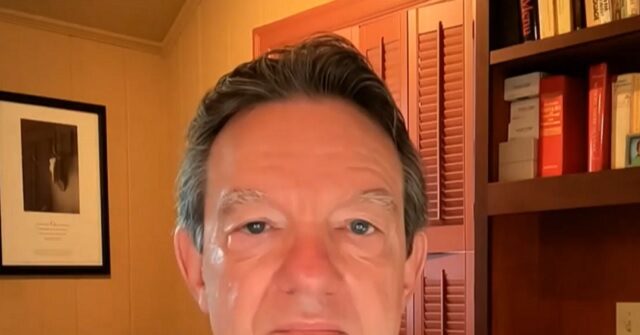 On Monday’s MSNBC broadcast of “All In,” author and The New Yorker staff writer Lawrence Wright said he believes he is “the most likely” person to take over the leadership of al-Qaeda after the death of Ayman al-Zawahiri. is Saif al-Adl, who lives in Iran, in addition to “several other al-Qaeda leaders” who have “lived there for decades.”

Wright said: “Now, the next step, there are future leaders who have been trained for al Qaeda. I think the most likely is Saif al-Adl who—who lives in Iran now, like several other al-Qaeda leaders, has lived there for decades. And he may well come out of Iran and take over the leadership of Al Qaeda. I think he would be the most worthy candidate. Is smart. He is a general. He has great connections and tremendous loyalty from people who are in the organization now.”