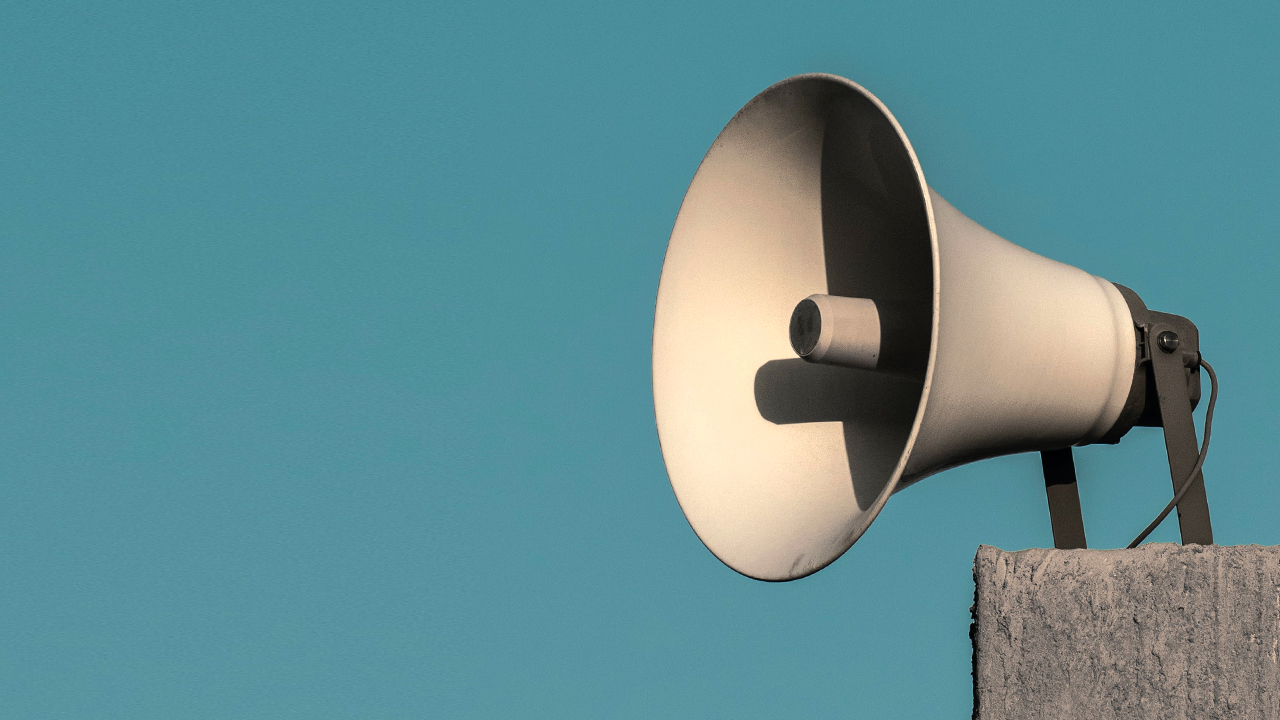 New York Attorney General Letitia James issued a press release asking the investors of the failed Anchor, Celsius and Voyager projects to speak. James made the alert on Aug. 1, asking those investors to contact the Office of Investor Protection at her office if they have been victimized by the projects.

Specifically, the Attorney General said that those who have been defrauded or affected by the crash, such as those who have been blocked from their accounts. It also asked those working in the cryptocurrency industry to file a whistleblower complaint if they have observed misconduct or fraud. James didn’t mince her words in her statement about the press release,

“The recent turbulence and significant losses in the cryptocurrency market are worrying. Investors were promised big returns in cryptocurrencies, but instead lost their hard-earned money. I urge any New Yorker who believes they have been defrauded by crypto platforms to contact my office, and I encourage employees at crypto companies who may have witnessed misconduct to file a whistleblower report.”

Another platform mentioned was Stablegains. This platform, which offered high interest rates to users, does not have the same profile as Anchor, Celsius and Voyager, but is still under investigation.

Letitia James does not go easy on the cryptocurrency market and has taken several actions against offenders in the past. Last year, Bitfinex and Tether settled a case with the New York Attorney General’s office. In June 2022, he warned New Yorkers that investing in cryptocurrencies had risks.

The United States is putting its foot down

The United States has put significantly more effort into regulating the crypto market over the past 12 months. The collapse of the crypto market spurred these efforts, and regulators don’t want American investors to be swayed by business decisions by companies with inadequate checks and balances.

Earlier this year, a major bill to regulate cryptocurrencies was slated to be revised, but Senator Lummis, one of the co-authors, said the bill might not come to a Senate vote until next year. This bill would significantly change the crypto landscape in the US