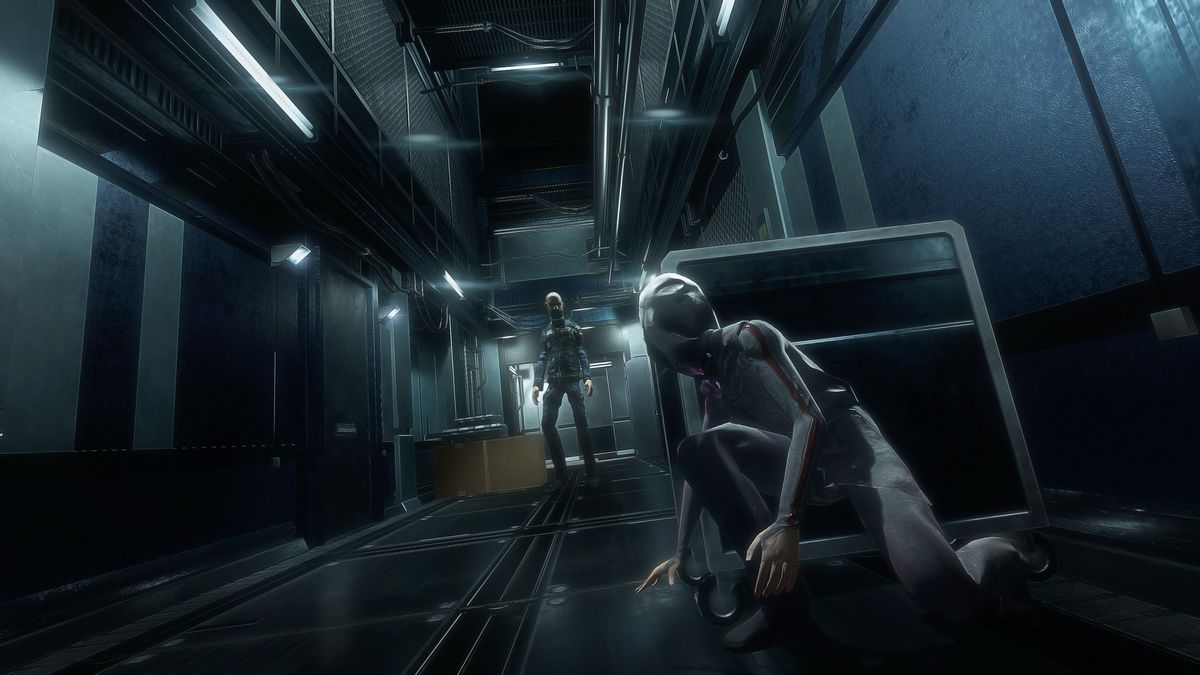 If you own an Oculus Quest 2 and want to dip your toes into what PC VR has to offer, then you’ll want to pick up Republique VR for free on Steam while you can.

Meta’s Oculus Quest 2 may have made its mark as a fully standalone VR headset – one that works without needing a computer or console to power it – but if you know how to connect Oculus Quest 2 to a PC then you will be able to experience a bunch of other great games.

Playing PC VR games has its challenges though – the Quest 2’s Air Link wireless connection to a PC isn’t always the best, and your PC might just not be good enough to run a VR title. Luckily, there’s now a free PC VR game available on Steam that will let you test your setup without having to spend a dime.

To celebrate 10 years of the studio, Camouflaj is giving away Republique VR on Steam (opens in new tab) right now. However, it’s not clear when the deal will end, so we’d advise you to jump in and grab it for free while you can.

A tester for PC VR

Admittedly, Republique VR isn’t the best VR game out there. The third-person perspective is weird, and the game (which borrows heavily from the mobile-exclusive original) doesn’t make the most of the immersive nature of VR.

However, the game’s story is a gripping thriller that will likely keep you hooked for the full viewing, and the graphics are pretty solid to boot. Plus, it’s free. Even if you end up hating it, you won’t have wasted any of your hard-earned salary on it.

If you’ve found your virtual reality setup on your PC to be successful, then you can consider picking up some of the best VR games out there, such as Half-Life: Alyx.

If you don’t have an Oculus Quest 2 or a PC VR headset like the world’s best VR headset, Valve Index, then you can pick one up Non-VR version of Republique free instead.