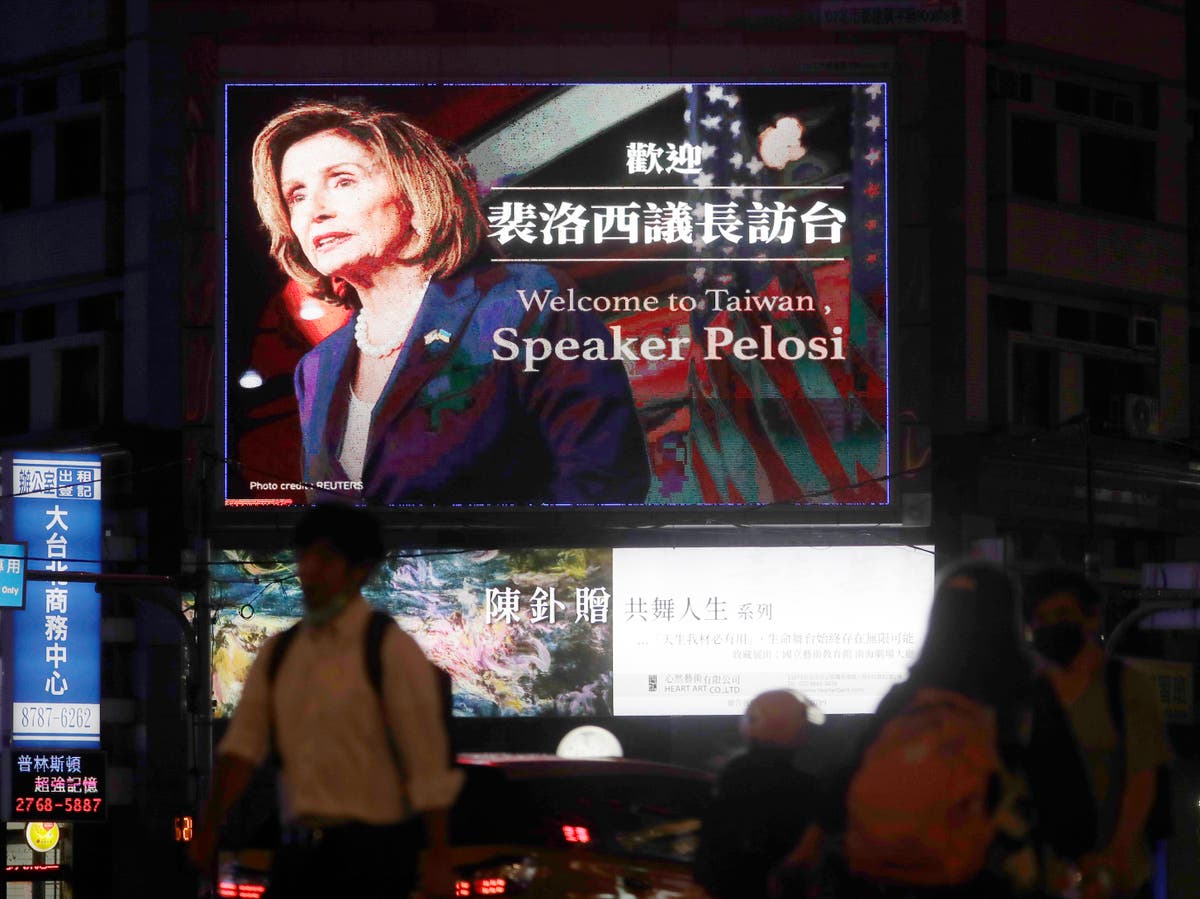 As House Speaker Nancy Pelosi landed in Taipei, Taiwan for a visit heavily criticized by the Chinese Communist Party, The Washington Post published an op-ed by Ms. Pelosi in which she says “the visit should be seen as a clear statement that America stands with Taiwan, our democratic partner, as it defends itself and its freedom.”

Ms. Pelosi begins the opinion piece by noting that the Taiwan Relations Act was passed 43 years ago, calling it “one of the most important pillars of US foreign policy in the Asia-Pacific.”

The speaker writes that the legislation “sets out America’s commitment to a democratic Taiwan, providing the framework for an economic and diplomatic relationship that will quickly blossom into a core partnership.”

He adds that he “cultivated a deep friendship rooted in common interests and values: self-determination and self-government, democracy and freedom, human dignity and human rights.”

It also notes that the law states that the US “will consider any attempt to determine Taiwan’s future by other than peaceful means … a threat to the peace and security of the Western Pacific region and a serious concern to the United States.”

“Today, America must remember that oath. We must stand by Taiwan, which is an island of resilience,” the speaker writes.

He goes on to note that China has become increasingly aggressive toward Taiwan in recent years.

China has “increased bomber, fighter and surveillance aircraft patrols near and even over Taiwan’s air defense zone,” it writes, adding that the Defense Ministry has said the Chinese military is “likely preparing for a possible unification of Taiwan with the PRC by force”.

He also notes the increasing number of cyber attacks against the island’s government, as well as the economic pressures the island is facing as a result of China’s actions.

Ms Pelosi maintains that the visit “in no way contradicts” the one China policy and that the US “continues to oppose unilateral efforts to change the status quo”.

“Our discussions with our Taiwanese partners will focus on reaffirming our support for the island and advancing our shared interests, including promoting a free and open Indo-Pacific region,” he writes.

He writes that he visited China 30 years ago on a bipartisan trip to Congress, adding that they “unfurled a black and white banner” in Tiananmen Square that read: “To those who died for democracy in China.”

“We were chased by uniformed policemen as we were leaving the square. Since then, Beijing’s abysmal human rights record and disregard for the rule of law have continued as President Xi Jinping tightens his grip on power,” he writes.