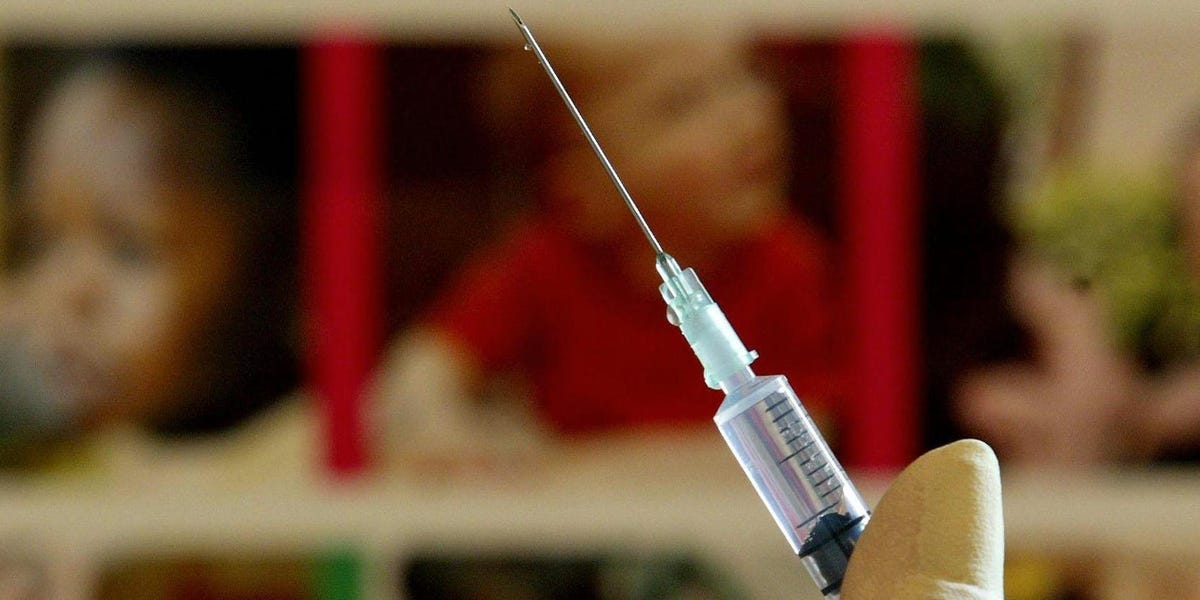 The New York Department of Health is urging people in the state to get vaccinated against polio after the virus was found in sewage in a county with low vaccination rates.

“Given how quickly polio can spread, now is the time for every adult, parent and guardian to get themselves and their children vaccinated as soon as possible,” said State Health Commissioner Mary T. Bassett. Press release.

The virus was found in sewage samples from Rockland County, where the first case of polio since 2013 detected in an unvaccinated man in July.

Rockland County has a 60.5 percent vaccination rate among 2-year-olds, while the state average is 79.1 percent, according to the news release.

The majority of Americans are vaccinated against polio, according to the Centers for Disease Control and Prevention. By age two, 92.6% of Americans have received three or more doses of the vaccine.

Polio can cause flu-like symptoms in about a quarter of cases, including sore throat, fever, stomach pain, headache and nausea; According to the CDC. Fewer than one in 100 people who contract the virus develop more serious symptoms, such as paralysis and infection of the spinal cord and brain.