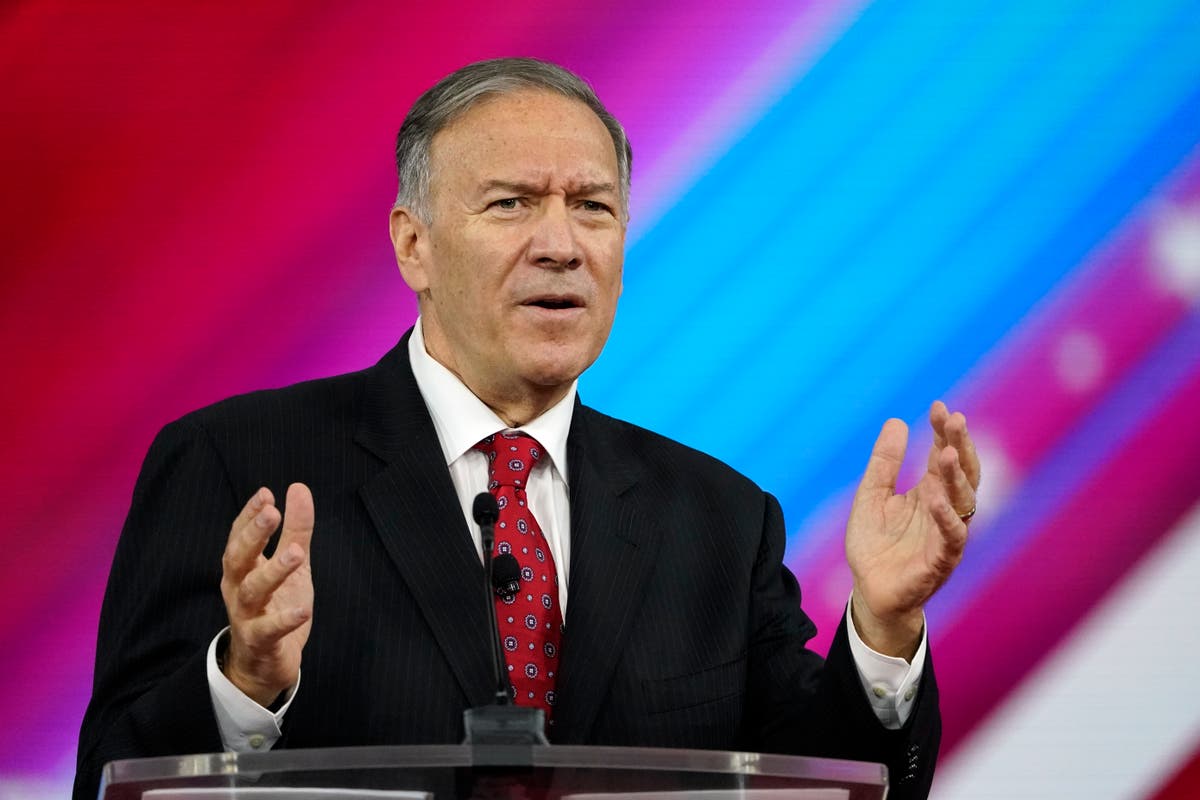 Former Secretary of State Mike Pompeo is set to headline a major Republican rally in South Carolina this month as he considers a 2024 White House bid that could pit him against his one-time boss, former President Donald Trump.

Pompeo will speak Aug. 22 at the Faith & Freedom BBQ in Anderson, according to the event’s host, U.S. Rep. Jeff Duncan.

“The tenants of Faith and Freedom are ingrained in the very fabric of our nation, and I look forward to celebrating them surrounded by veterans, first responders and other patriotic Americans who make our country great!” Pompeo said in a written statement released Tuesday to The Associated Press.

According to Duncan, who represents South Carolina’s 3rd Congressional District, the event is the largest annual gathering of Republicans in the state, typically drawing more than 1,000 attendees.

“Mike Pompeo epitomizes service to country and community instead of self,” Duncan said, touting Pompeo’s “unwavering commitment to an America-first foreign policy and his willingness to stand up to adversaries like China.” .

Last year, Pompeo headlined a fundraiser for the state Republican Party in South Carolina, where the South’s first presidential votes were cast. His super PAC, which has raised nearly $6 million, released a digital ad last month in South Carolina and Iowa — another early voting state where he has appeared — touting religious freedoms.

Pompeo and Pence are among former Trump administration officials trying to establish themselves in the state as Trump continues to tease a 2024 bid. Pompeo, a former CIA director and top diplomat, has remained on good terms with the his former boss, continuing to defend him after the January 6, 2021, siege of the US Capitol by Trump supporters.

Pence has made several recent visits to the state, including last year when he made his first public speech since leaving office. Already this year, he has delivered commencement remarks at Columbia Christian International University, spoken at a crisis pregnancy center fundraiser and outlined his political vision for a “post-Roe” world.

Meg Kinnard can be reached at http://twitter.com/MegKinnardAP.