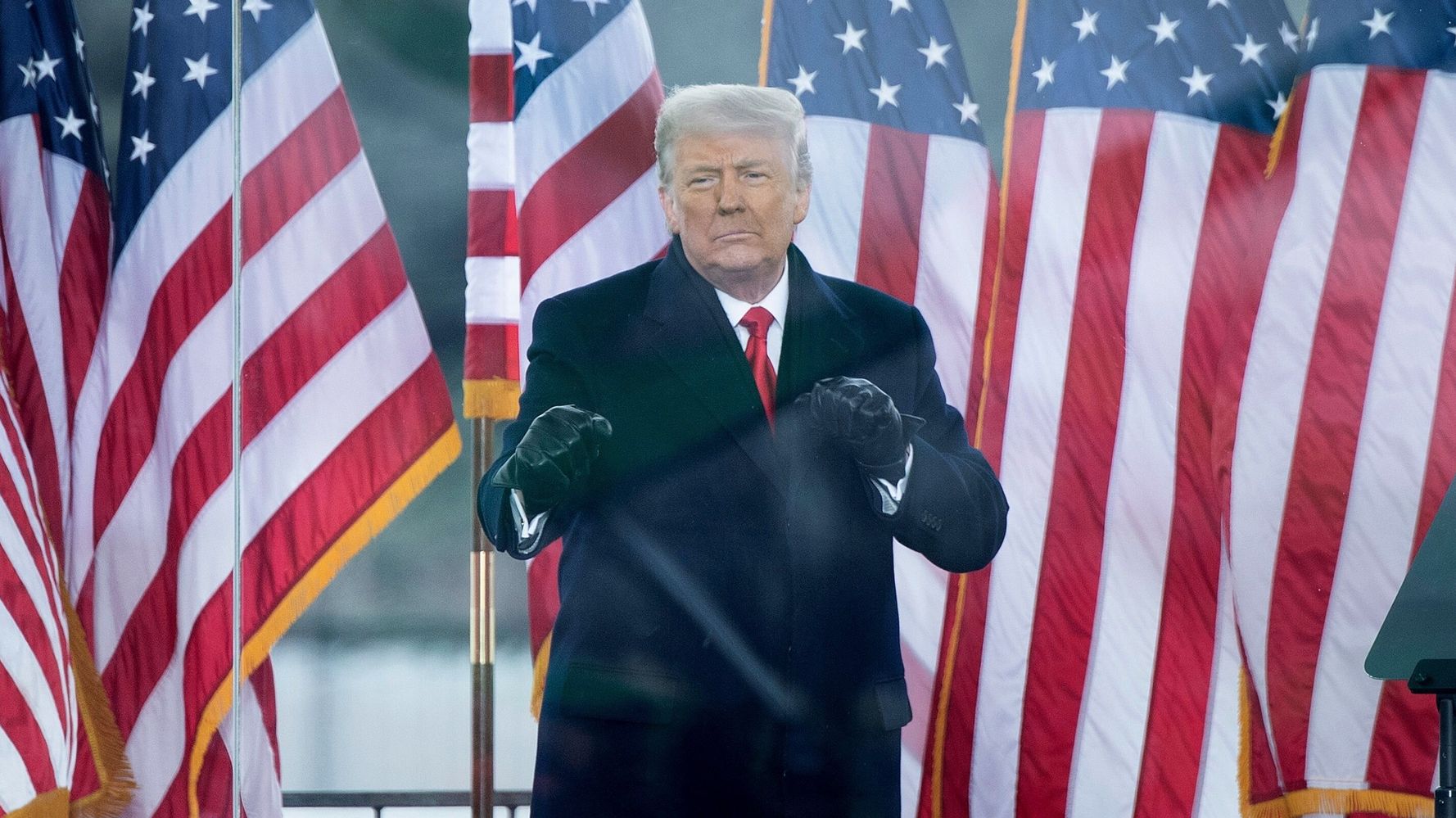 A former officer who participated in Donald Trump’s Jan. 6, 2021, motorcade said Monday that Trump was “upset” that he was not allowed to join his supporters who stormed the Capitol.

Mark Robinson, a now-retired DC police officer who was in the front car of Trump’s motorcade on January 6, he told CNN that Trump was desperate to visit Capitol Hill after his speech at the “Stop the Steal” rally at the Ellipse.

“We heard it several times while he was in the motorcade,” said Robinson, who is also a witness at the Jan. 6 House committee inquiry. “I think during the speech, shortly after he had finished speaking, that the president was entering the motorcade and he was upset. And he desperately wanted to go to the Capitol.”

He continued: “And even when we left the Ellipse, it happened again. … It was a heated argument in the limo. And he definitely wanted to go to the Capitol.”

Robinson’s comments appear to be consistent with White House aide Cassidy Hutchinson’s testimony that Trump got into a physical altercation with his Secret Service agents on Jan. 6 and tried to grab the steering wheel of the presidential limousine in hopes of driving to Capitol Hill .

“The president reached all the way to the front of the vehicle to grab the steering wheel,” Hutchinson told the panel. “[Secret Service agent Bobby] Engel grabbed his hand and said, “Sir, you have to take your hand off the steering wheel, we are going back to the West Wing. We’re not going to the Capitol.”

Hutchinson said she was told her story by former White House chief of operations Anthony Ornato.

Although unnamed Secret Service officials had previously said that Ornato, Engel and the unnamed driver of the presidential limousine would testify under oath that Hutchinson’s account was inaccurate, so far they have not. All three have also hired private lawyers.

“Some of the officers said they would come and speak under oath,” Rep. Zoe Lofgren (D-Calif.), a member of the committee, told reporters on Jan. 6. according to Salon. “They haven’t come and recently retained private counsel, which is unusual, but they have the right to do so.”

Robinson said he was now relieved that the Secret Service did not grant the president’s desire to drive to the Capitol, adding that Trump’s presence would further motivate the insurgents.