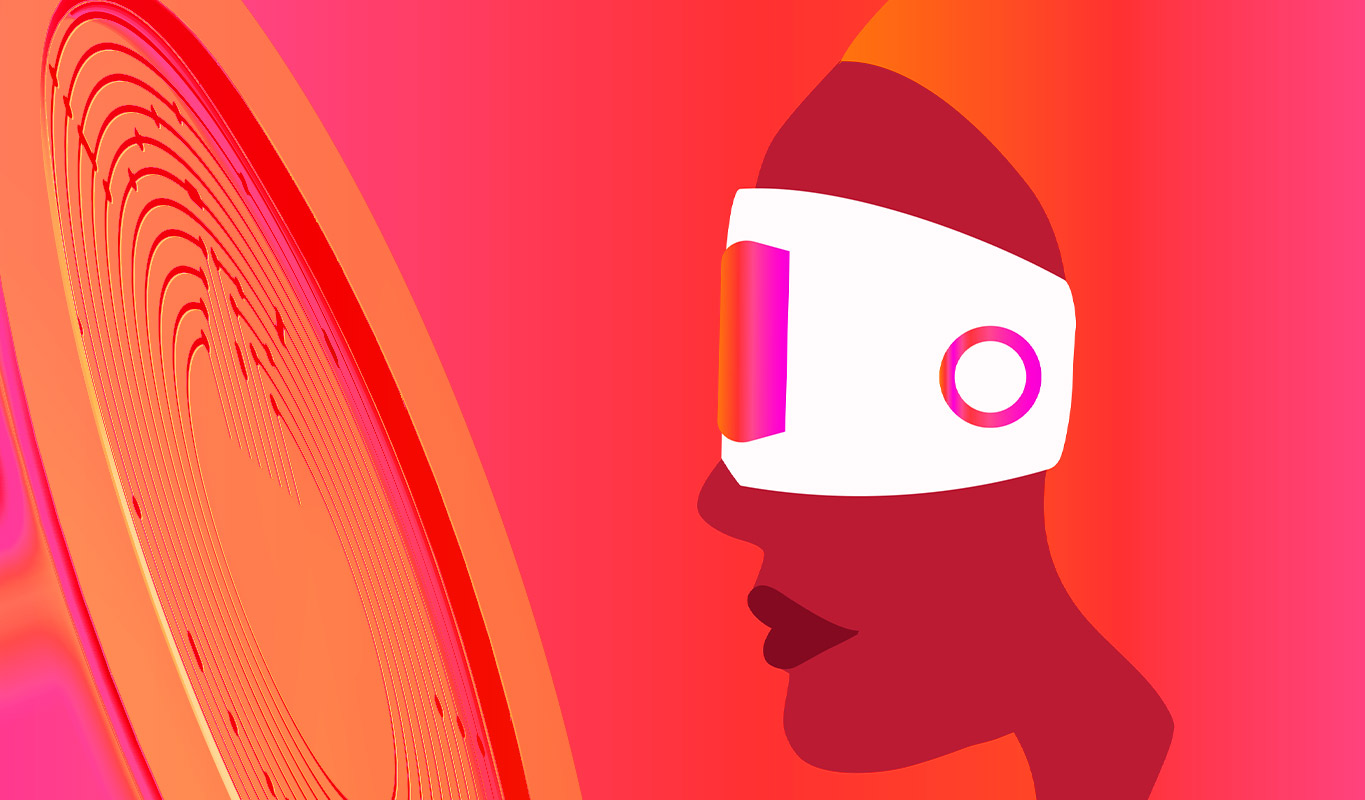 Saylor, the CEO of MicroStrategy, recently said in an interview with Not investment advice that “all legitimate talent is working on top of the Bitcoin ecosystem.”

“If you’re honest, ethical, and capable, you build things in Lightning or create an app.”

Saylor also claims that other projects in the crypto market that compete with Bitcoin (BTC) have taken the shortcut of being unregistered securities because they are “not decentralized.”

“The moral comments are absurd and Saylor has to be better than that. The problem with his analysis is that it equates every potential developer with the founders of the platform.

If he wants to criticize altcoin founders in comparison to Bitcoin, that’s understandable and I have no issue whether I agree or disagree with him.

But we’re talking about an open, license-free distributed ledger technology. No pre-mined tokens were distributed to every developer.

What about a developer who comes along and builds an app on one of these platforms and the developer has never met or spoken to the founders, their foundation, or anyone associated with the creation of the token or technology? Are you really calling them immoral?’

The XRP proponent also disagrees with Saylor’s analysis that most crypto projects are unregistered securities.

“Saylor basically claims that if you know the law, then you would ONLY build on Bitcoin because the rest of the shitcoins are securities. Saylor’s analysis of what constitutes security is deeply flawed – which is surprising, given how smart he is.”