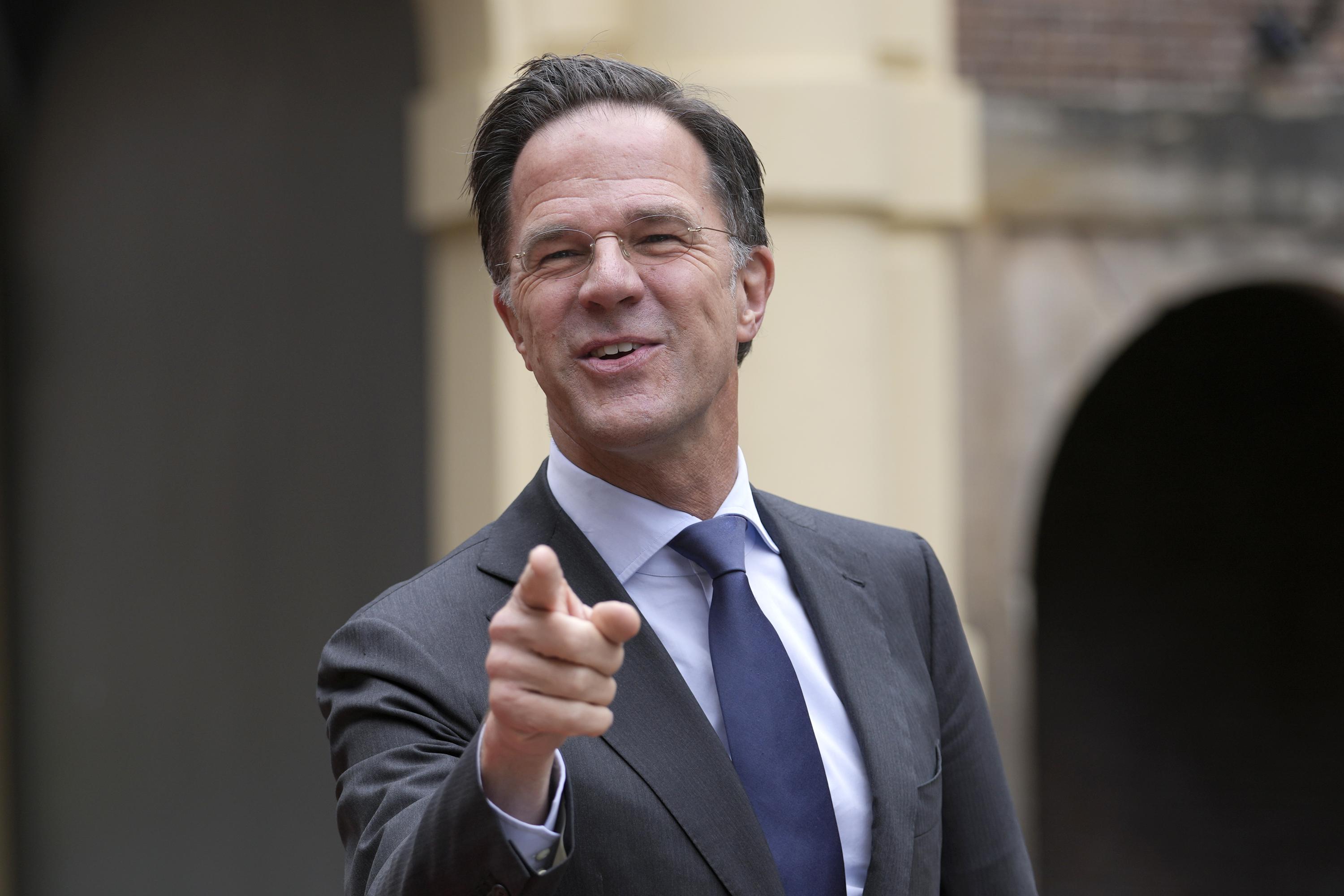 THE HAGUE, Netherlands (AP) — Mark Rutte became the Netherlands’ longest-serving prime minister Tuesday, and the leader known to some as “Teflon Mark” because scandals don’t stick to him shows no signs of slowing down despite the turmoil gripping his nation and the his party’s popularity is declining in the polls.

Rutte has been in charge for 4,311 days, or almost 13 years, since he first became prime minister in October 2010.

“It’s the biggest job in the world, an incredible honor. I have to say that there are now a large number of puzzles on my desk, but these are happening,” Rutte said late last month, as Dutch politics entered its summer break.

Chief among these conundrums is the government’s aim to reduce nitrogen pollution that has sparked angry protests from farmers who have caused traffic chaos in recent weeks by blocking roads and highways with tractors, dumping waste, including manure and asbestos on the roads and setting hay bales on fire.

Rutte, 55, leader of the center-right People’s Party for Freedom and Democracy, or VVD, and head of a four-party ruling coalition, said he had no plans to celebrate becoming the longest-serving prime minister, which he called “a footnote,” and said that he would not be in the country that day. While his party has been slipping in recent polls, it remains the largest in the Netherlands’ fractured political landscape.

This fragmentation helped Rutte rise to power and is part of the reason he has stayed in power for so long – he is now leading his fourth coalition government – said political scientist André Krouwel of the Vrije Universiteit Amsterdam.

He said Rutte won a power struggle within his own party at a time when the traditional forces in Dutch politics – Christian Democrats and Social Democrats – were in decline and have remained so.

“He basically became prime minister by default because of the failure of others and not because of his own achievements — just because the others collapsed more than the VVD,” Crowell said in a telephone interview.

This has helped Rutte retain the top spot in Dutch politics despite damaging crises during his twelve years in power, particularly a scandal involving thousands of young families plunged into debt and despair after being wrongly accused of child benefit fraud. Rutte’s third coalition resigned over the scandal. But he bounced back to lead the VVD to victory in a general election weeks later in March 2021.

He is seen in some quarters as too slick and has been accused in parliament of lying to lawmakersbut at the same time he is seen as an effective leader who can make things happen, Krouwel said.

“Those two elements … — and I think they’re both true — make him, I think, a tough player to beat,” he said.

He has now eclipsed the previous record of 4,310 days in power set by Ruud Lubbers, a Christian Democrat who led the Netherlands from November 4, 1982 to August 22, 1994. Rutte is the second longest-serving elected leader in the 27-nation European Union , after only Hungary’s Viktor Orban.

Rutte has joined parties from across the political spectrum in his four coalitions ranging from a minority coalition backed by the support of anti-Islam lawmaker Geert Wilders who took office on 14 October 2010, to his current four-party government.

As one of the EU’s longest-serving leaders, Rutte is seen as a behind-the-scenes broker at leaders’ summits in Brussels, but he has also long had a more strained relationship with leaders in southern and eastern Europe who see him as the face of a group of “economic” nations that insist on strict fiscal rules.

Rutte has faced many crises during his tenure, from the 2014 downing of Malaysia Airlines flight MH17 over eastern Ukraine that killed all 298 people on board — many of them Dutch — to the COVID-19 pandemic.

And he’s not ready to stop just yet.

“For me, the deciding factor is: Do I have the ideas, the energy? Is my mouth watering on Friday morning when the Cabinet meeting starts to sort out problems? As long as I have that, I would like to continue,” he said.