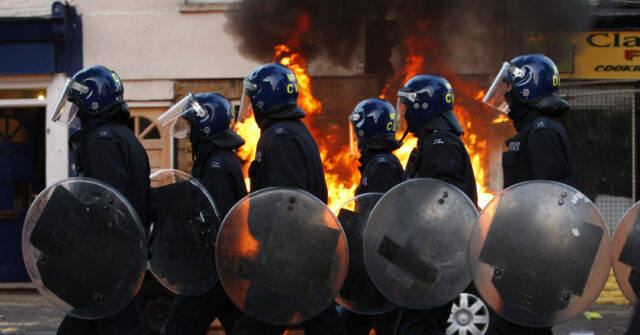 The majority of Britons fear the energy and cost of living crisis will end with people unable to heat their homes in winter dying and riots on the streets.

The poll by the group More in Common – whose director Luke Tryl said the results should be “a wake-up call to our next prime minister” that “people want help now” – found that around nine-tenths of Britons believe the crisis will affect their daily lives. Shockingly, around three-quarters believe there will be deaths this winter as people can’t afford their heating bills and succumb to the cold.

Some MPs in the ruling Conservative Party (Tories) appear to be alive to the potential for social disintegration, with The sun quoting Alec Shelbrooke, MP for Elmet and Rothwell in West Yorkshire, who said that “[w]The hat I’ve been seeing on the doorstep for the last six months is sheer fear in people’s eyes.”

“They’re terrified of what’s coming down the line — they don’t know how they’re going to pay for it,” he said.

Selbrook even said he was “not sure how we’re going to pay my family if he keeps going up this road” — a remarkable statement given MPs are paid a salary of £84,144 very generous expenses.

“The lingering tax burden is now the highest since the country recovered from the Second World War 70 years ago, and any tax increase in the next budget will increase that figure.” https://t.co/re0wyyLGPy