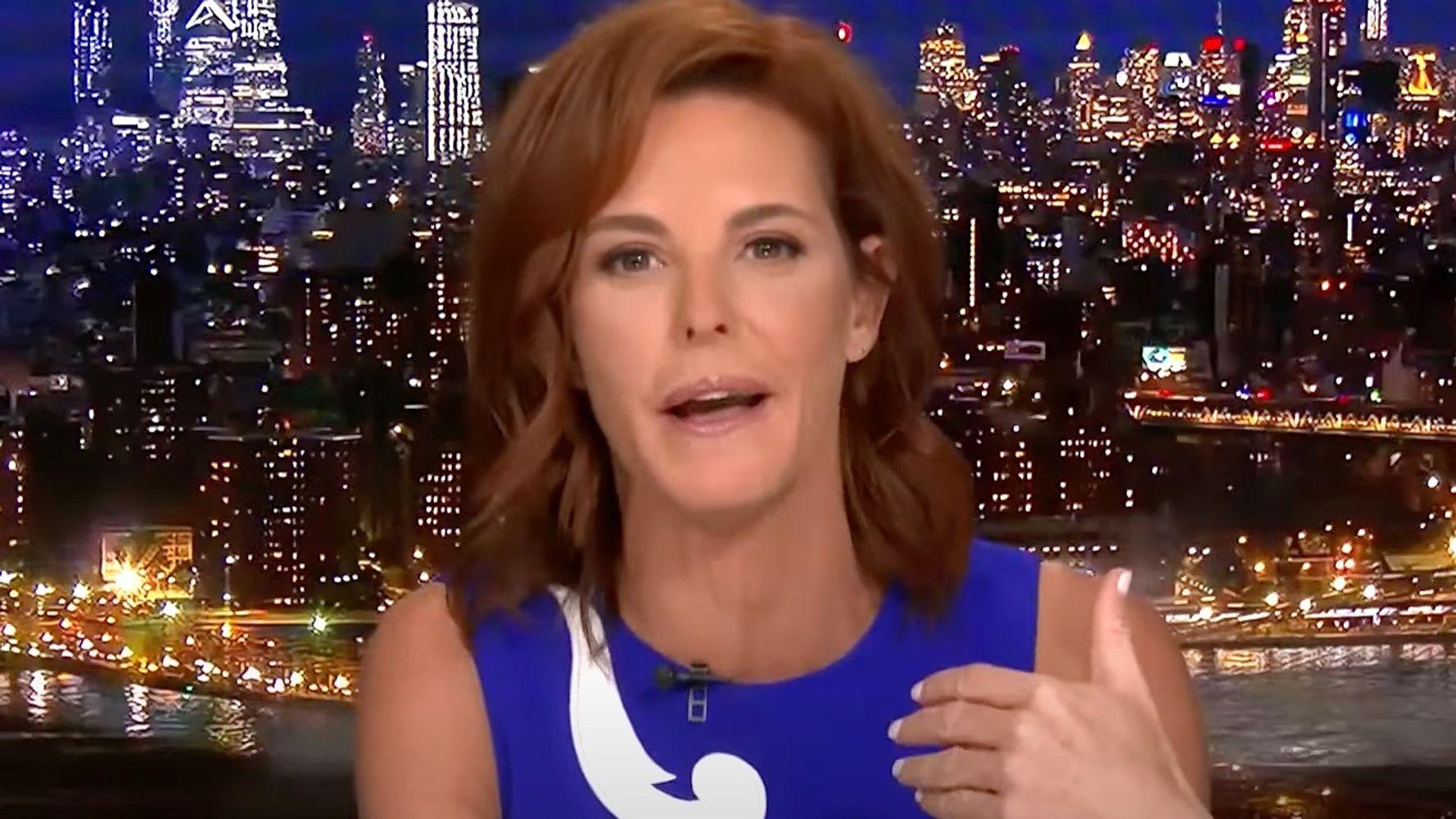 MSNBC’s Stephanie Ruhle said there is a tax loophole that almost everyone on both sides of the aisle says needs to be closed. However, they haven’t done anything about it in years.

“Carried interest is a share of the profits that private equity or hedge fund managers receive as compensation. It’s a performance fee,” Ruhle explained on MSNBC Monday night. “And under existing law, that money earned by these executives — a small group of the highest-paid business people on Earth — is taxed at a capital gains rate of just 20 percent.”

This is half the standard tax rate for other high earners.

“SO WHY IS IT STILL EXISTING?” she tweeted:

Watch her fuller explanation of the loophole — and the one Democratic senator who could block it from closing — below. The clip also features a conversation with former Labor Secretary Robert Reich: