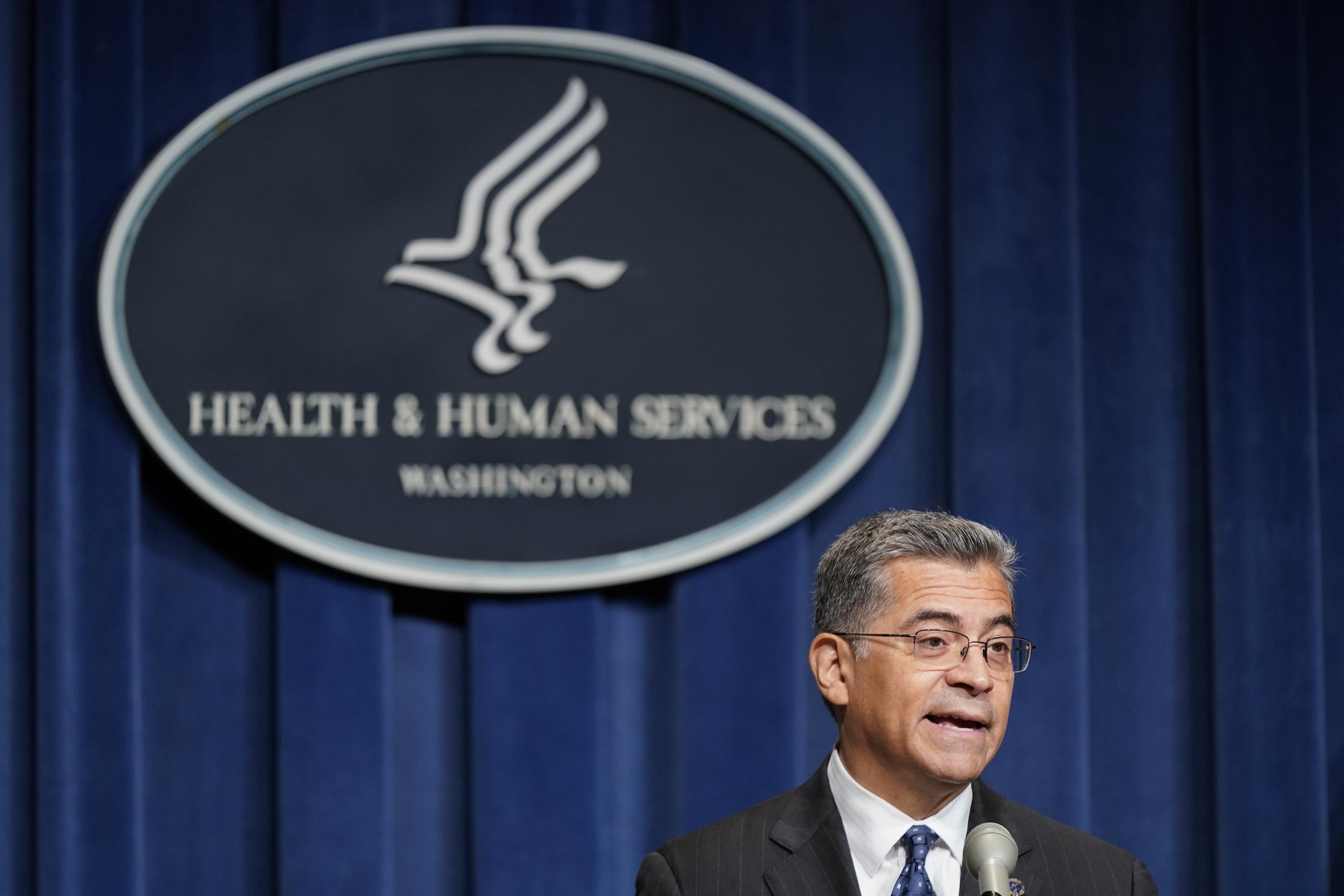 Washington (AP) — The number of people living in America without health insurance coverage has hit a record low of 8 percent this year, the U.S. Department of Health and Human Services said Tuesday.

“Every American has the right to the peace of mind that comes with access to affordable, quality health care,” President Joe Biden said in a statement Tuesday about the record low number of uninsured Americans.

The decline in uninsured Americans began last year, when Congress and Biden signed a $1.9 trillion coronavirus relief bill that lowered premiums and costs for new or returning customers who buy plans through the Affordable Care Act’s private health insurance marketplaces.

The uninsured rate dropped to just under 9 percent last year with improved subsidies. The Biden administration also began ramping up advertising and increased the number of counselors who helped sign people up for plans during last year’s open enrollment period.

Before last year, the uninsured rate had remained consistently in the double digits for decades. The number of uninsured Americans began to decline after the ACA was enacted in 2010, which expanded Medicaid and offers health insurance to people without work-based coverage through a mix of subsidized private plans.

About 26 million people remain without health insurance in the U.S. Just under 2 percent of children are now uninsured.

“We know that access to quality, affordable health care is key to healthier lives, financial security and peace of mind,” HHS Secretary Xavier Becerra said in a statement Tuesday.