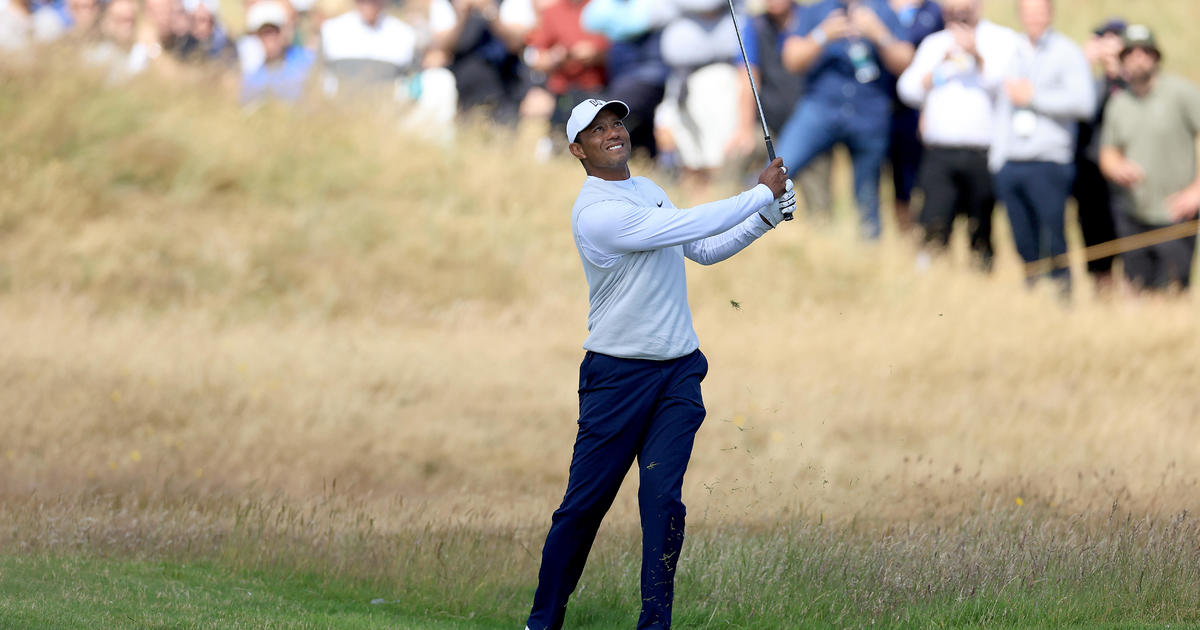 Fox News’ Tucker Carlson asked Norman, a former No. 1 golfer, about whether Woods turned down an offer in that range. Norman said the number came before he was CEO, but admitted the proposal was in that ballpark.

“Look, Tiger is a needle, right?” he said in an interview broadcast on Sunday. “Well, of course, you’re going to see the best of the best. They had originally approached Tiger before I became CEO, so, yeah, that number is somewhere in that neighborhood.”

As Woods reached billionaire status in June, the Washington Post reported that he turned down a “high nine-figure” offer to play on the inaugural LIV Golf Tour.

The league has been mired in controversy since it began this summer. He poached stars like Phil Mickelson, Dustin Johnson and Brooks Koepka from the PGA Tour and paid them huge entry fees and big win payouts. LIV Golf is backed by Saudi Crown Prince Mohammed bin Salman, who US intelligence officials concluded in 2018 authorized the assassination of Washington Post reporter Jamal Khashoggi.

Last week, former President Donald Trump hosted a LIV golf tournament at his New Jersey club, prompting families of 9/11 victims to call out Mr. Trump and the golfers who participated. 9/11 families he even ran an ad that said, “I’m never going to forgive the golfers who took this money.”

Asked by Carlson why his tour was “offensive” to American golf fans, Norman, who is Australian, replied, “I don’t know.”

“I really don’t care,” he said. “I just love the game so much and I want to grow the game of golf.”

Christopher Brito is a social media producer and fashion writer for CBS News, focusing on sports and stories on issues of race and culture.