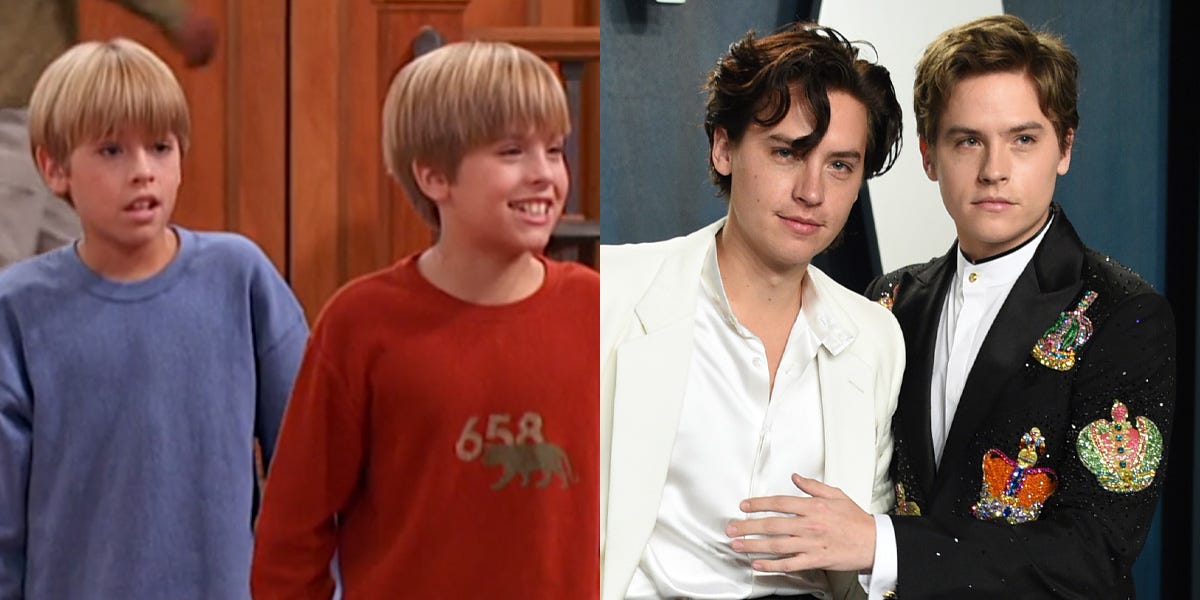 The sisters, now 43, have released four books in their ‘Twintuition’ book series and are still playing.

The Mowry twins took a break from acting to attend Pepperdine University, where both majored in psychology.

Tamera hosted the daytime talk show, “The Real,” for seven years, but she announced her retirement in July 2020. He also starred in “A Christmas Miracle” in 2019 and appeared in “The Masked Singer” as Seashell in 2021.

Tia also continued acting, with roles in “Baggage Claim” and “Indivisible” and a role on the TV show “Family Reunion.”

The sisters have four books in the Twintuition series, which follows two twins. The first book, “Double Vision”, was released in 2015.