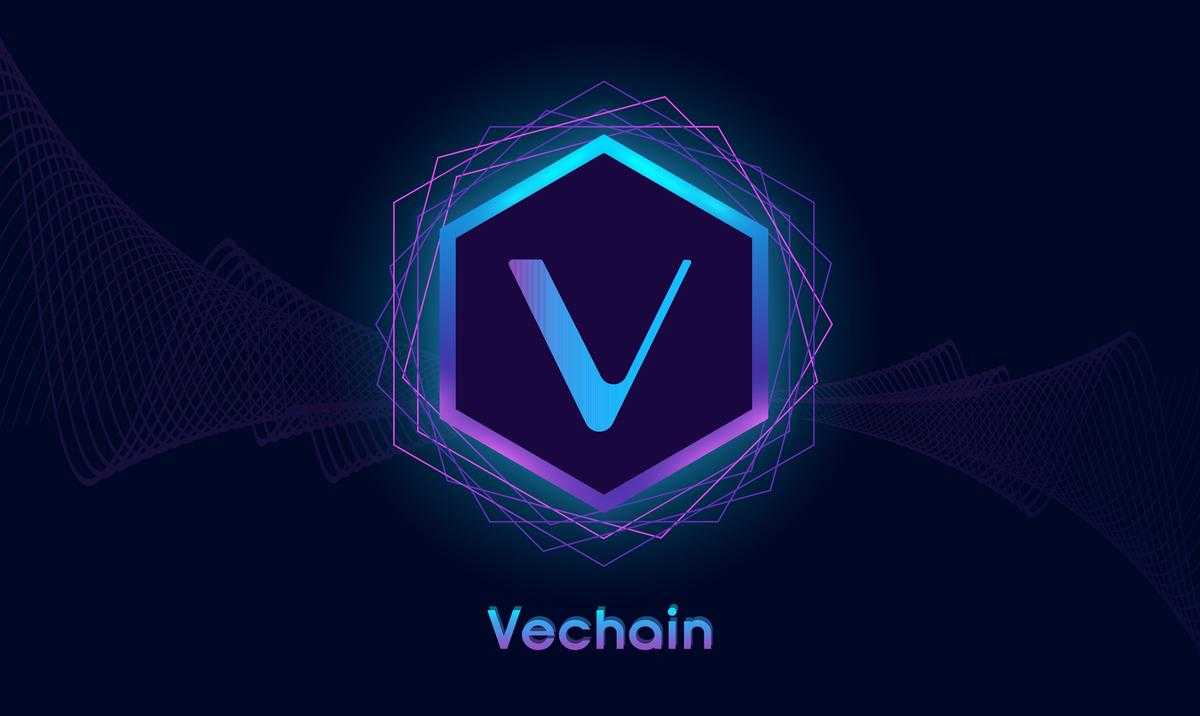 VeChain was announced a strategic partnership with Amazon that aims to leverage cloud computing and blockchain technology in an effort to enhance carbon management services, scale operations and meet set targets set by authorities in China.

Amazon Web Services (AWS) has signed on as a technology partner with VeCarbon, a proprietary outfit backed by Shanghai Tanlian Technology Co., Ltd.

Real-world solutions such as carbon emissions and supply chain problems were supposed to be the focus of the public chain.

China then enacted strict carbon emission policies in September 2020 with a goal of carbon neutrality in 2060. The goal forced companies to rethink their carbon footprint strategy and leverage disruption technology toward that end.

VeCarbon emerged a few months after 2021 as a functional solution for carbon management requirements and policies.

With the support of The VeChain Foundation and Shanghai Tanlian Technology Co., Ltd., VerCarbon operates as a self-developed one-stop shot for carbon management services. The platform leverages technology and independent research to serve industries as they move towards a carbon-neutral ecosystem.

According to Monday’s announcement, the deal with AWS will help bolster those efforts and scale the business nationally, and potentially across continents.

Two key areas where AWS could improve VeCarbon’s service include cost optimization and security. Head of Sustainability Business Gong Diyun, these two areas were a big part of the decision to integrate AWS technology.

The diverse services provided by AWS can be used on demand and flexibly adjusted according to business needs. This method not only helps us reduce business expenses and negates the need for industry clients to invest in expensive fixed assets, but can also be developed in an off-market manner.