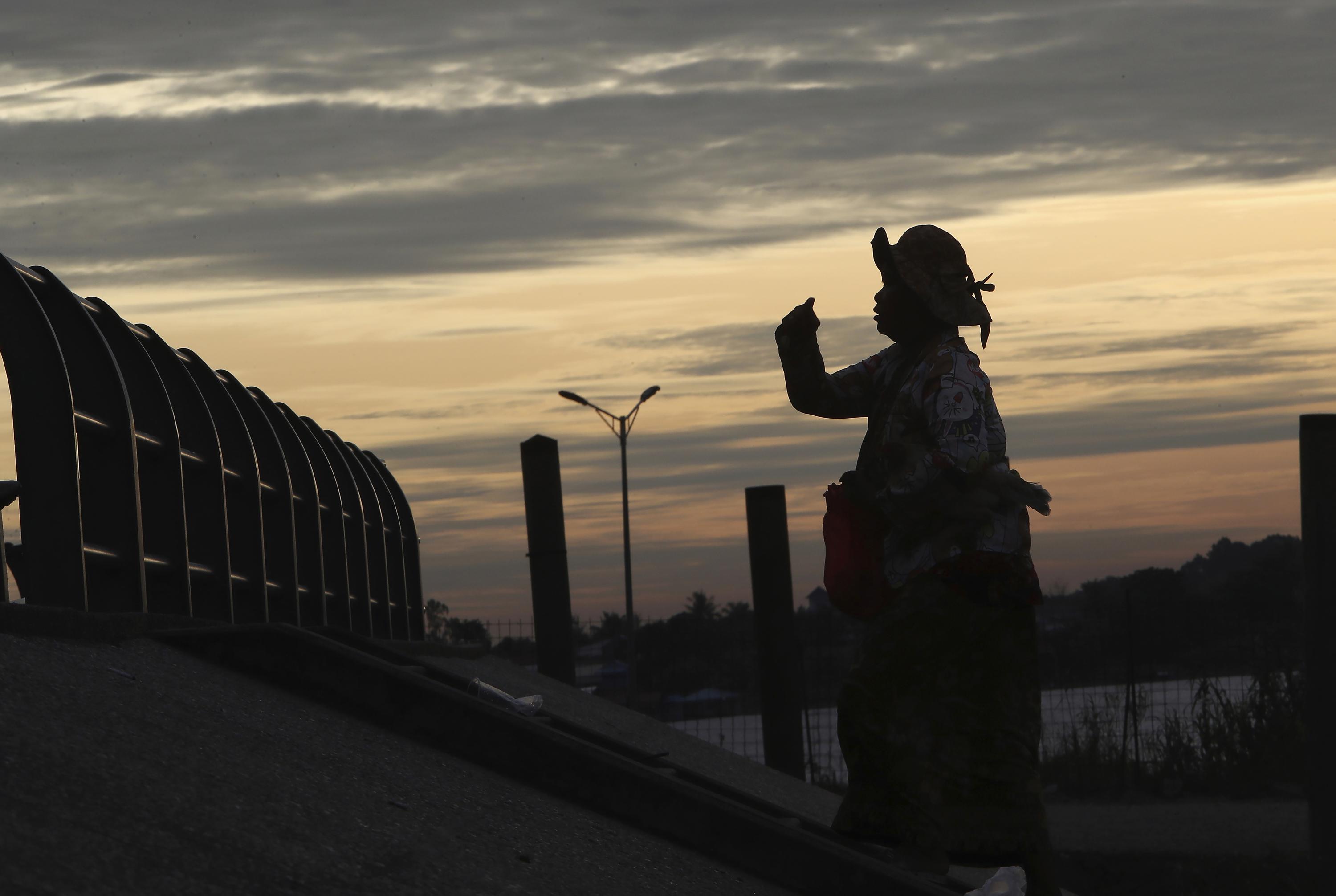 PHNOM PENH, Cambodia (AP) — Southeast Asian foreign ministers are gathering in the Cambodian capital for meetings on ongoing violence in Myanmar and other issues, with top diplomats from the United States, China, Russia and other world powers amid tensions over the Ukraine invasion and concerns about Beijing’s growing ambitions in the region.

The meeting in Phnom Penh of the Association of Southeast Asian Nations will see US Secretary of State Anthony Blinken and Russian Foreign Minister Sergei Lavrov together in the same venue for the second time in a month, although it is unclear whether the two will meet.

The two did not meet separately when they both attended the Group of 20 foreign ministers’ meeting in Bali, Indonesia, in early July. But they had their first direct contact since Russia invaded Ukraine in a phone call Friday, when Blinken urged Moscow to accept a deal to free American prisoners Brittney Griner and Paul Whelan and discussed other issues.

Chinese Foreign Minister Wang Yi is also in attendance. Many have urged Beijing to use its cooperation with Russia to push for an end to the conflict in Ukraine and help promote peace and a return to political rule in Myanmar after the February 2021 coup that sparked mass protests and armed resistance .

The meetings come at a time of tension between Washington and Beijing as the US pushes back against China’s growing economic and military influence in the Asia-Pacific.

US House Speaker Nancy Pelosi is touring the region and may visit Taiwan. This has further increased friction, with Chinese Foreign Ministry spokesman Zhao Lijian warning last week that “those who play with fire will perish by it”.

Communist China considers Taiwan its territory and has said it can reclaim the island by force if it deems necessary. The US follows a “one China” policy. in which it recognizes Beijing as the government of China, yet maintains informal relations and defense ties with Taiwan.

In a communication last week with US President Joe BidenChinese leader Xi Jinping objected to the possibility of Pelosi stopping, which would have been the highest-level US visit to Taiwan in more than 25 years.

The Russian invasion of Ukraine, its impact on global food and energy prices and the escalation of China-US friction are of great concern to the 10 ASEAN nations, said Susannah Patton, director of the Southeast Asia Program for the Lowy Institute. Australia.

“This is one of the first regional meetings of foreign ministers that have been held in person since 2019, so for the United States, China and even Russia, meetings like this are a really important opportunity to show their support for ASEAN and to present their own narratives of commitment to regional security and prosperity,” he said.

Blinken, Wang and Lavrov all jockey for influence recently on multiple trips abroad. After the meetings, Blinken heads to the Philippines and then to Africa.

Biden hosted ASEAN leaders at the White House in May at the group’s first summit in Washington. During those meetings, Biden announced he was appointing one of his top national security aides as ambassador to the group, underscoring the importance of the Asia-Pacific region to the U.S.

More recently, Lavrov has focused on Africa, while Wang has visited several Pacific islands in May and took a five-nation swing through Southeast Asia last month.

During that trip, he said China was speeding up talks with ASEAN, which includes four countries at odds with Beijing over territorial claims in the South China Sea, to reach a non-aggression pact called a “code of conduct ” to change the body of water “into a sea of ​​peace and cooperation”.

ASEAN meetings also bring together a number of countries that have, or are negotiating, partnerships with ASEAN, such as India, Japan, South Korea, Turkey, Qatar, the United Arab Emirates, Oman, Britain, Australia, New Zealand and Canada.

Australia, in particular, has stressed the importance of ASEAN nations, with Foreign Minister Penny Wong saying last month that they should see new alliances, including the “Quad” grouping of Australia, the US, India and New of Japan and the “AUKUS” team. of Australia, the United Kingdom and the United States, as beneficial to the region.

“The centrality of ASEAN means we will always think of our security in the context of your security,” he told a forum in Singapore.

“We deeply understand the ways in which they are interconnected. We believe that Australia must find its security in Asia, not from Asia, and that means, above all, in Southeast Asia.”

Myanmar, where the military overthrew the democratically elected government of Aung San Suu Kyi in February 2021, is a member of the 10-nation ASEAN grouping. It is not sending representatives after other members decided that Myanmar’s political representatives could not attend.

Escalating violence in the country is high on ASEAN’s agenda as it struggles to implement a five-point consensus reached on Myanmar last year. It calls for dialogue between all parties concerned, the provision of humanitarian aid, an immediate end to the violence and the visit of an ASEAN special envoy to meet with all parties.

Suu Kyi’s ouster sparked widespread peaceful protests that were violently suppressed. They have evolved into armed resistance and the country has slipped into what some UN experts call a civil war.

Blinken criticized ASEAN for not doing enough in Myanmar, formerly known as Burma. The repetition of judicial executions in late July, when the military government hanged four political prisoners, it sparked a stronger backlash against its military rulers, with Malaysian Foreign Minister Saifuddin Abdullah condemning the act as a “crime against humanity”.

New sanctions are being considered, and Abdullah said before the meetings that the group should consider scrapping or revising the five-point consensus. He said the ASEAN special envoy should also meet with the Government of National Unity, a shadow political administration established outside Myanmar, to help develop a new political framework.

“The end game is a democratic, inclusive and just, peaceful and harmonious, prosperous Myanmar, whose civil and political rights are guaranteed by the Constitution,” he said.

More than 2,100 people have been killed by the military government since it took power and nearly 15,000 have been arrested, according to the Political Prisoners Aid Association, a nongovernmental organization that tracks killings and arrests.

“All developments in Myanmar, including the death penalty for political prisoners, show a regression rather than progress from the implementation of the five-point consensus,” Marsudi said.