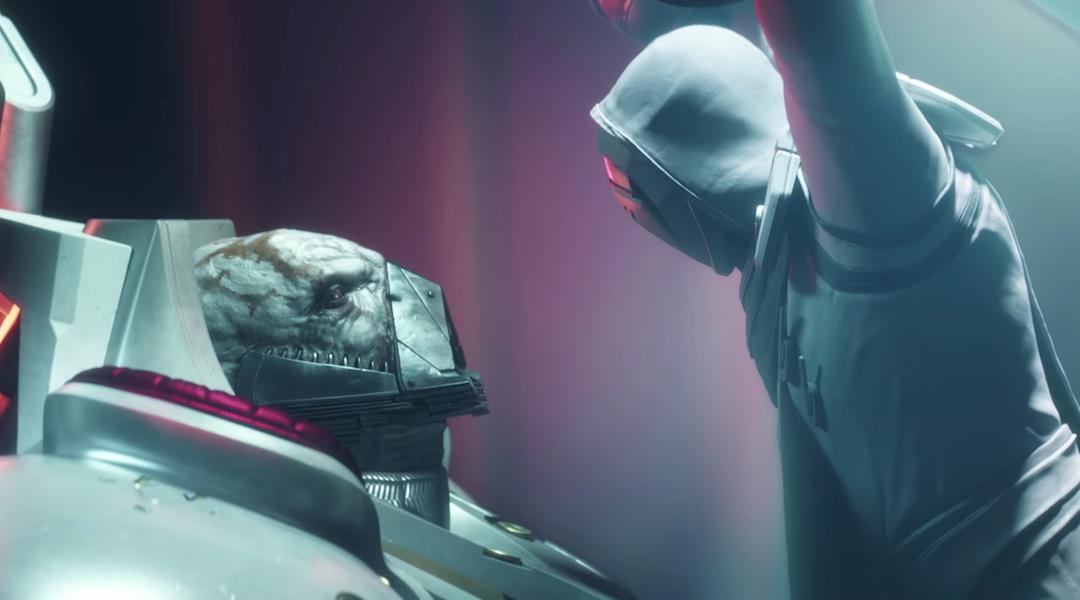 I’m no stranger to pointing out Destiny 2 issues and suggesting fixes, and while I can write a whole post about individual issues almost every day, I thought it would be interesting to address them a recent thread I came across asking the community what they think is the game’s biggest problem right now.

As such, I think there is something of a ranking order based on the number of upvotes the answers have received, and I also think there is a clear #1. We have:

6. Monetization – Some players feel that monetization in Destiny has reached a tipping point because there are so many avenues, it’s just exhausting. At this point we have annual expansions, single seasons, a “dungeon pack”, the 30th anniversary dungeon, the Eververse store and even the transmog. It’s a lot, and it only expands over time.

5. Bad Netcode – This is just a general technical complaint, but it’s not wrong. This has plagued Destiny for a long time and remains one of the biggest obstacles to its online play.

4. Buffs Capped on screen – I’m not sure I can be convinced that this is it maximum problem, but given the sheer number of buffs and effects you activate on any given Destiny build these days, it’s borderline impossible to keep track of them all, as the limit of four takes many off the screen. This seems like an area of ​​the user interface that needs revision.

3. Stale Core Playlists – These will be the strike, Crucible, and Gambit playlists, which are supposed to be the core of the game, and the ones that new players can access, but remain very stale. We lost a ton of strikes due to vault content and only recently started to make up for it with Battlegrounds. However, we still don’t have enough interesting modifiers there. Crucible and Gambit desperately need new maps and have for years. Slowly, this may be starting to change, but it has taken a long time and there is much more work to be done.

2. Competing against teammates – This is a complaint about how many challenges or bounties they require you to get last hit kills on enemies so you are constantly at war with your teammates to try and get kills. As a tangent to this, there’s a related complaint about bounties/challenges essentially forcing you to drop games because you’re not playing as well or your teammates are doing it instead. The challenge system is often designed to make you work against your own team in one way or another.

1. The New Player Experience – By far, this is most often cited as the biggest problem facing Destiny 2, and I agree. It’s crazy that I play this game for a living, I enjoy it as much as I do, and if you ask me a simple question, would you recommend this game, I’m not sure how to answer it. I don’t even know how to tell people where and how to start playing, between the trove of content while removing the first three years of content and how disparate all monetization has become for the expansion, seasons, and dungeons.

I’m also concerned that the new player experience doesn’t look like it’s going to get a major overhaul until the end of the Light and Dark saga after The Final Shape, which will be some level of reset and reintroduction. I’m not sure Destiny can afford to wait another 2.5 years to refocus on the new player experience, as right now it needs a lot more than Shaw Han and a bunch of tooltips. Whether it’s reshaping Destiny’s entire purchase path or reintroducing lost content that was a much easier introduction, I’m not sure, but that’s absolutely what I’d consider the highest priority issue with the game right now. Adding new content to appease existing players will only get you so far if you can’t actually attract new players to the game over time.