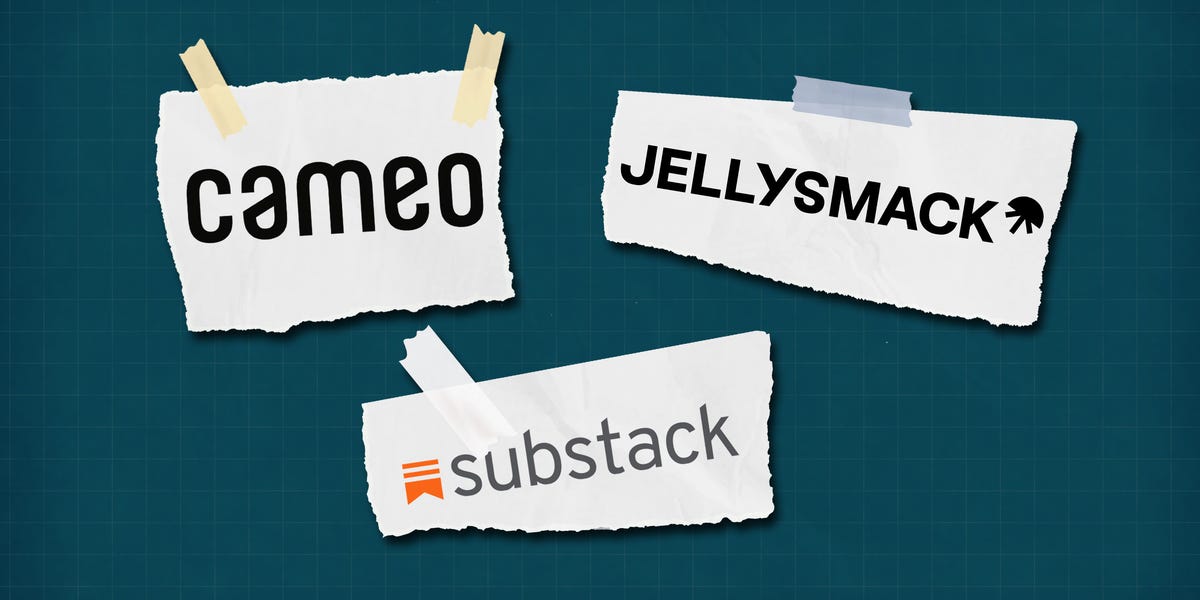 In June, 40 influencer marketing insiders — from creators to managers to agents — spoke with Insider about how the economic downturn is affecting the creative economy. Some reported late payments, while others had brand deals canceled entirely.

But it’s not just the influencers who are affected: The companies that support them are also facing financial adversity. Since May, 16 startups in the space have laid off employees.

For more than a year, the creator economy has been a hot industry flowing with new players, big deals and huge investments. According to Crunchbase, funding for VC-backed creator economy startups has peaked $939 million in 2021.

Those sunny days are coming to an end, however, as creator economy startups grapple with an impending recession.

“What VCs are basically asking these companies, especially startups, is to be more productive and make sure they’re able to become profitable sooner rather than later,” said Dan Wang, an associate professor at Columbia Business School. . he told Insider. “Instead of delivering on the promise of growth, they basically have to focus on the fundamentals of the businesses, and that often means cutting costs.”

What’s often first — and one of the biggest costs for tech companies — is labor, Wang said.

“A lot of us have rent and mortgages to pay and kids and stuff like that,” a former Cameo employee, who spoke on condition of anonymity, told Insider in May.

More companies would follow, including Clubhouse, Jellysmack and Substack. Lightricks, the Israel-based company behind photo-editing app Facetune, laid off 80 employees in the first week of July. And Spring, a commerce company for creators, confirmed that it was laying off staff across multiple teams on July 12.

As the creator economy responds to changing markets, Insider tracks which companies are laying off staff.

Here are 16 creator economy startups that have laid off staff, as of August 2022:

Note: Companies are listed in order of when the layoffs took place, with the most recent first.