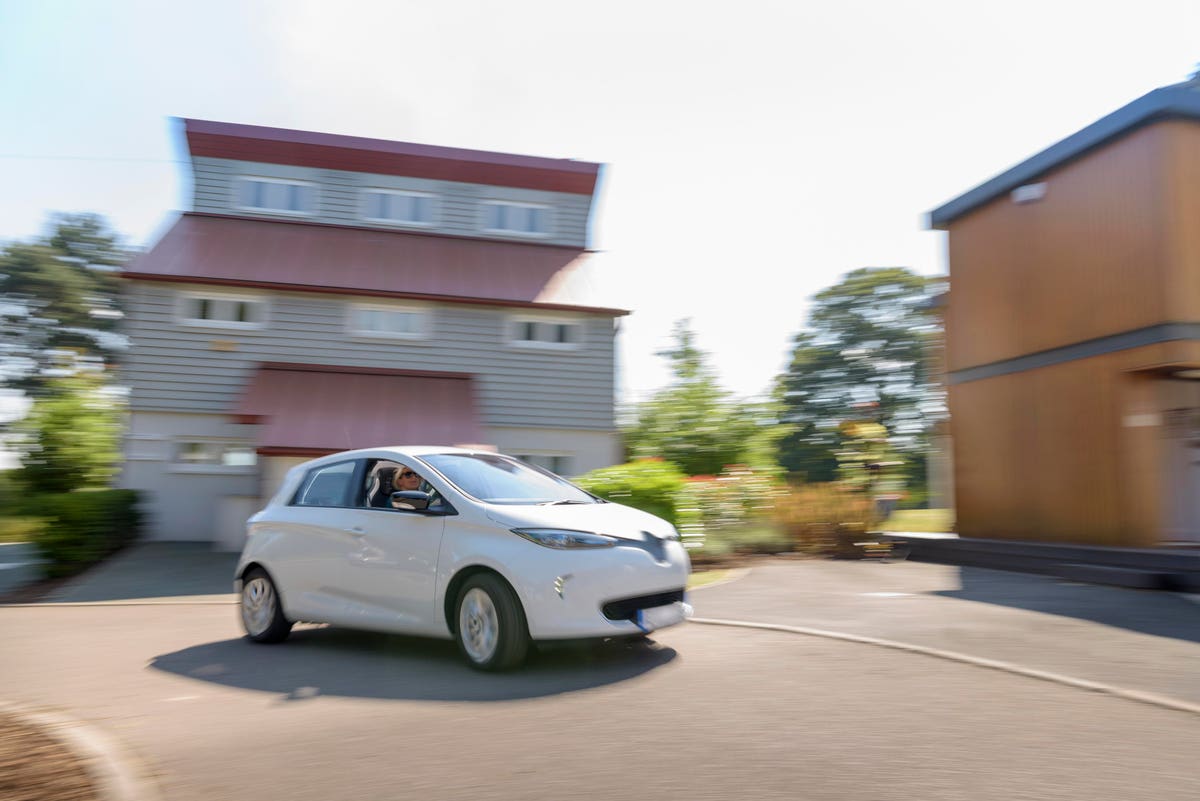 The global artificial intelligence (AI) market is expected to reach the trillion dollar brand by 2030, and just like it did with the global auto industry, Tesla looks set to absorb a significant portion of the market share. All thanks to Dojo, the supercomputer that will drive the most sophisticated (and fastest) AI training engine to date.

What is Project Dojo and why does it matter?

Necessity breeds innovation: Tesla’s fleet of vehicles, numbering in the millions, generates a huge amount of data, and the self-driving systems behind them require huge amounts of real data. The computational requirements for training these neural networks are enormous, and since Tesla didn’t want to be limited by the available general-purpose graphics processing units (GPUs), it decided to build something better.

It would be hard to understate the significance of Tesla’s decision to go in-house. Not only is the company now developing customized hardware tailored to its specific needs, but it also represents a bold statement of intent towards the tech monopolies that currently dominate the AI ​​hardware market. There’s a new kid on the block, and the speed of his growth is a sight to behold.

Dojo was unveiled at Tesla’s AI Day last year, where Elon Musk hinted that it has the potential to reach exascale: 1 pentillion (1018) floating point operations per second (flops) or 1,000 petaflops. In supercomputer terms, it’s the milestone to reach.

Let’s put these numbers into perspective. The first supercomputer (the 1964 Control Data Corporation 6600;) could handle up to 3 million flops. It was remarkable for the time, yes, but about 147 billion times slower than the fastest known supercomputer today, with a capacity of up to 442 petaflops.

In short, Dojo has the potential to be the world’s fastest supercomputer—by a considerable margin. From a design point of view, its specifications are quite impressive. But innovation goes beyond pure computing power. Dojo’s combination of high bandwidth and low latency also gives it an operational advantage over the competition, not only in terms of scalability but because it performs 1.3 times better per watt.

Why Dojo Could Be a Game Changer?

Dojo will work with Tesla’s fleet learning to leverage massive data sets for training workloads. Its unrivaled performance and full vertical integration could dramatically improve the speed and efficiency of training, development and machine learning behind its autopilot and self-driving systems, further improving its fleet safety profile. Elon Musk suggested that until Dojo is fully developed, fatal traffic accidents due to human error could be reduced by up to 90%.

For example, say there was an accident several miles ahead, the car would immediately alert oncoming vehicles to slow down. And that’s because Dojo will allow them to communicate with each other directly, with zero intermediaries.

According to Accenture, AI can boost business productivity by 40% There is an insatiable demand for neural network training, and the introduction of the Dojo D1 chip could unleash a new wave of innovation in many areas, while also posing a serious challenge to companies like Google, Cerebras and Nvidia.

With around 90% market share in the supercomputer accelerator industry, Nvidia’s groundbreaking GPU technology hasn’t just outperformed the competition so far. has left opponents in the dust. So while Tesla is making big inroads with the Dojo, Nvidia It has been busy pushing the boundaries of artificial intelligence in self-driving vehicles, with the much-anticipated Drive Orin hitting production lines later this year.

Orin is a next-generation system-on-a-chip (SoC) capable of performing more than 250 trillion operations per second. First revealed in 2020, it’s the new in-vehicle supercomputer that will power Nvidia’s own Drive software. It will offer real-time integration of sensor data and enable autonomous vehicles to perceive and navigate safely in their environment.

A competitive AI market will massively accelerate innovation across all sectors. For example, it will be possible to address complex global issues of privacy and identity and lead to incredible advances in medical research, healthcare, supply chain logistics and more. When game-changing hardware and software combine, the result will be incredibly accurate ways to analyze data and predict future outcomes across a range of industries and applications. A strong, healthy and hyper-competitive market will benefit us in ways we can’t even imagine yet.

While Dojo’s technology is being rolled out for use in Tesla’s self-driving vehicles, it could ultimately be a leader in a new level of cloud computing infrastructure: neural network training as a service. As our world becomes increasingly data-driven, supercomputers are set to play a leading role and unlock real-world cases—and usher in the next big leap in artificial intelligence and self-supervised machine learning. It’s only a matter of time before fully autonomous autonomous vehicles become the norm.

Don’t bet against Elon. Learn from him.

From online payment networks to space travel to self-driving cars and now supercomputers, Elon Musk is raising the bar at every turn.

Musk is a master at leveraging innovation capital to win support for his ideas. Tesla’s great success is also due to its broader “ecosystem strategy.” As a company, it doesn’t just identify potential bottlenecks related to the individual components of a product. tries to solve them.

In the case of electric cars, batteries are the number one hurdle. By investing heavily in battery research and operating at scale, Tesla is betting big on controlling the bottleneck, and thus the profit center, for the industry at large.

The company wasted no time in expanding its charging network across the United States, thus achieving a first-mover advantage. As a result, Teslas are the only electric cars that can cover long distances. Tesla has developed a compelling, multifaceted strategy to fundamentally change an industry. It uses unique elements at each level of the ecosystem: upending the core product architecture, putting in key bottlenecks, and solving system-level constraints that prevent adoption.

At the same time, Tesla has implemented an effective approach to building the innovation capital needed to gain funding and then implement its overall vision. Any organization can learn from this well-designed approach.