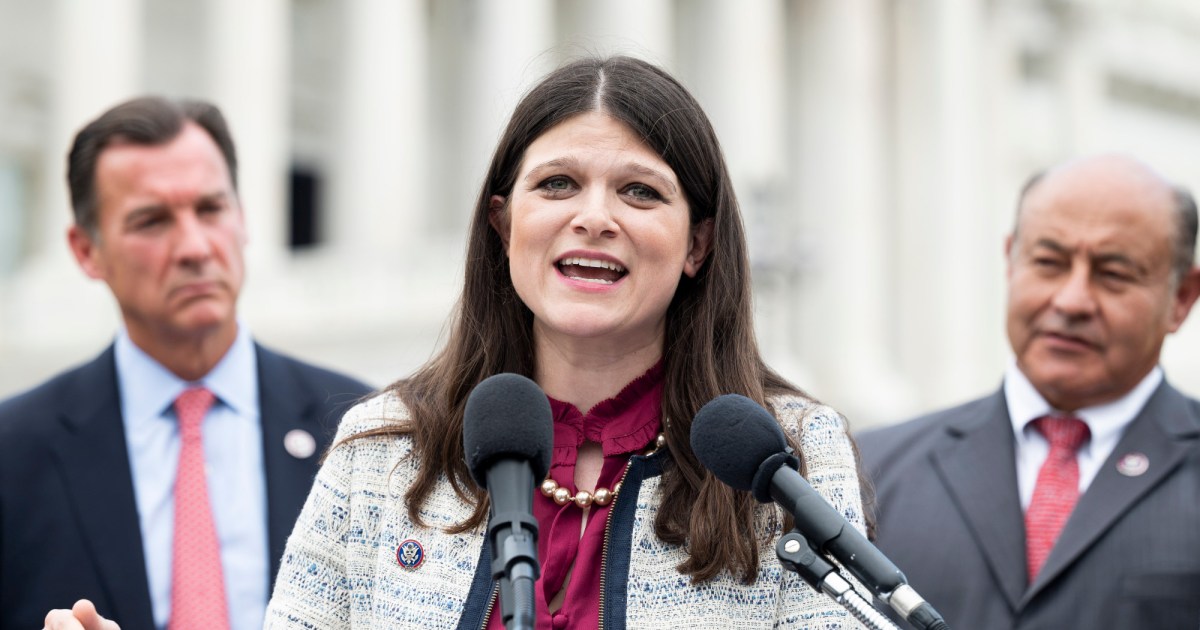 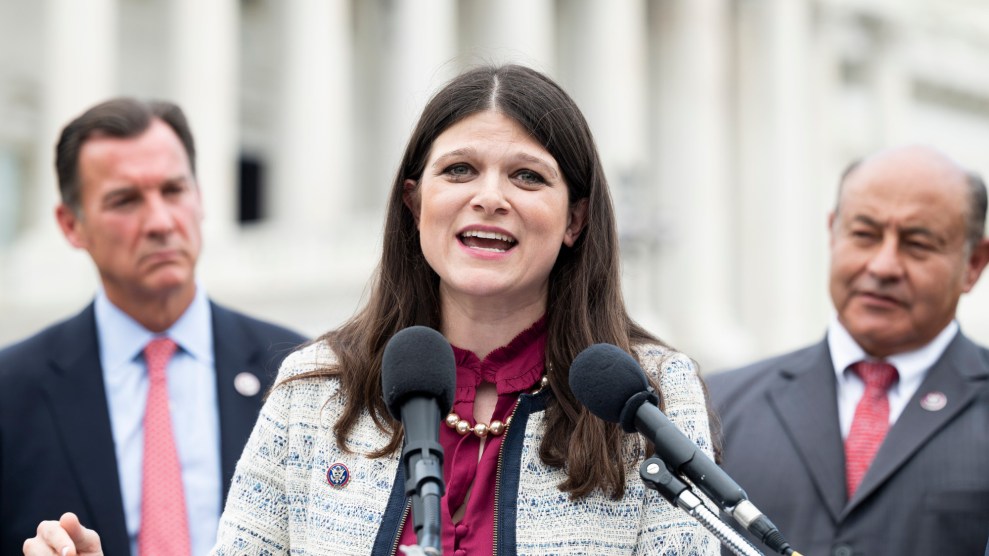 Michigan Rep. Haley Stevens defeated Democratic Rep. Andy Levin on Tuesday in a showdown between two incumbents fighting in the same district after Michigan lost a seat in redistricting. Levin, son of former Rep. Sander Levin and nephew of the late Sen. Carl Levin, is a progressive who prided himself on supporting Vermont Sen. Bernie Sanders, while Stevens has a more moderate platform. But the most remarkable thing about this fight wasn’t what either of them said or did—it was the incredible amount of money that poured in from the American Israel Public Affairs Committee, America’s largest lobbying group for, in its words, “a strong, lasting and mutually beneficial relationship with our ally Israel.”

The group raised $4.3 million in the race to support Stevens, using a super-PAC called the United Democracy Project, with ads that gave no indication of the group’s true purpose. What’s the story there? NBC News provides some useful context:

In January, one of Stevens’ top fundraisers, former AIPAC chairman David Victor, sent an appeal to friends accusing Levin, who is Jewish, of being “arguably the most corrosive member of Congress in the US-Israel relationship.”

In the email to friends, Victor claims that Levin has been very critical of Israel’s treatment of Palestinians, and that Levin’s Jewishness gives other lawmakers cover to call themselves pro-Israel while issuing similar rebukes. This put Victor and AIPAC in a position to support Stevens, who is not Jewish.

By comparison, J-Street, a “pro-Israel, pro-peace” Jewish group that advocates a less aggressive Israeli policy, spent just $700,000 on Levin’s behalf. And what’s interesting here is that while AIPAC was extremely committed to getting Levin out of Congress because of a specific policy, the UDP ads didn’t really mention that policy.

J-Street argued, unsuccessfully, that Levin was being targeted by right-wingers entering the Democratic primary. AIPAC too approved some Republicans who voted to overturn the 2020 election results, and much of the UDP’s funding came from Republican mega-donors, including hedge funder Paul Singer.

After years of friendship with Trump, AIPAC was one of the biggest outside spending groups in this year’s Democratic primary. Last month, it spilled over 6 million dollars to defeat former Maryland Rep. Donna Edwards, who was seeking a return to Congress. In this fight, the UDP attacked Edwards for the “notoriety of constituent services”—the team’s true passion. And in South Texas, the UDP spent $1.9 million on behalf of Rep. Henry Cuellar, who defeated progressive challenger Jessica Cisneros by 289 votes.