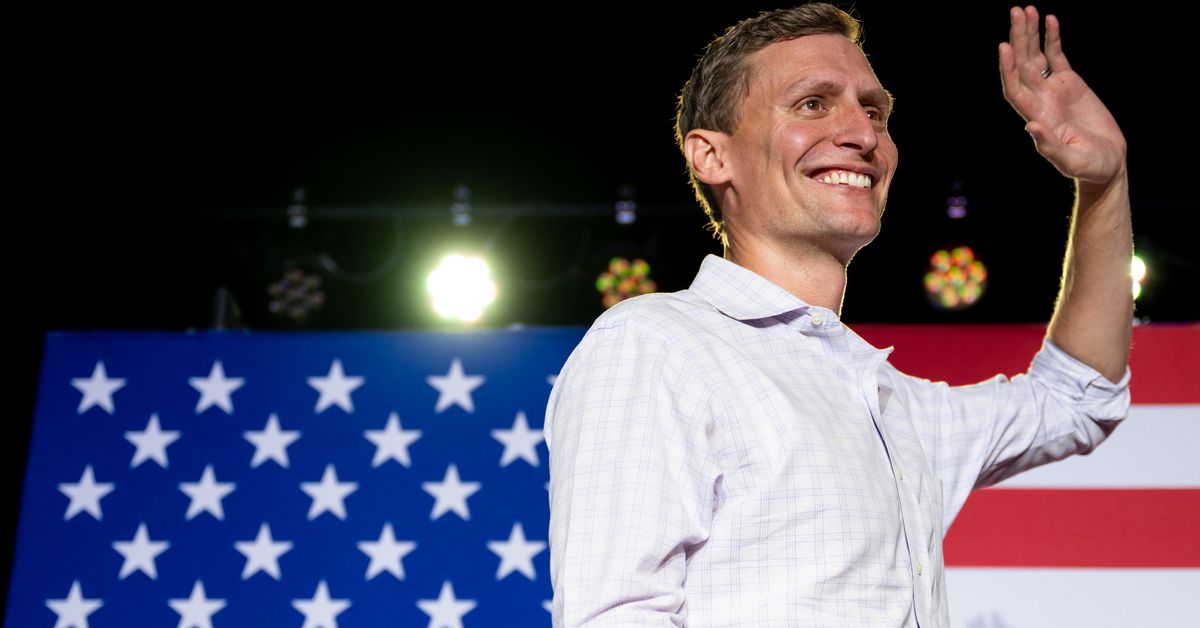 Masters’ triumph over solar executive Jim Lamon installs the Trump-backed candidate as the GOP’s choice to face former NASA astronaut Sen. Mark Kelly (D) this fall. Arizona is one of the few swings that could decide which party controls the Senate in November.

Prior to the announcement of the Masters campaign last summer, Politico reported that controversial tech investor Thiel poured millions into the new Saving Arizona PAC in anticipation of his student Senate race. Thiel has donated at least $15 million to the PAC since Election Day, according to campaign finance records.

The Masters would bring newly technologically inspired ideologies to the Senate

Much of the PAC’s funding went into a wave of negative ads attacking Lamon and rival Attorney General Mark Brnovich, who has been criticized by Trump for not doing enough to investigate false allegations of voter fraud in Arizona. Brnovich on Monday published report acknowledging that his office found no evidence of widespread voter fraud in 2020.

With Masters’ victory Tuesday, both of Thiel’s favored Republican Senate candidates successfully beat their primary rivals this cycle. JD Vance, a longtime friend of Thiel and Hillbilly Elegy author, won the Ohio Republican Senate primary last May. Thiel put $15 million into a pro-Vance super PAC, during the last year. If Masters and Vance go on to win the November general election, they will bring new tech-inspired ideologies to the Senate, both strongly Thiel-inspired and Trump-supported.