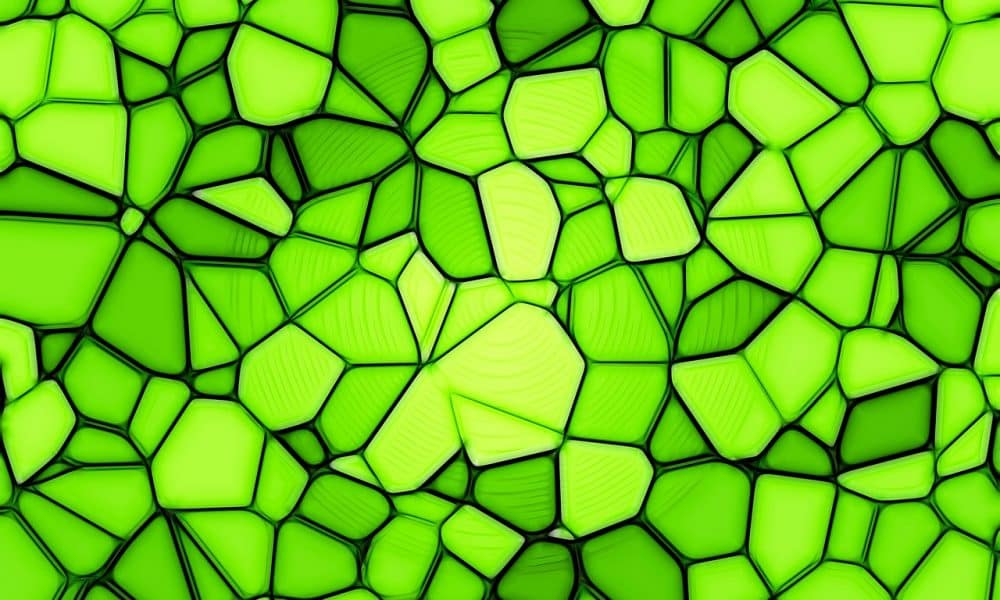 One of the major players in the crypto industry on the investment and DeFi front, Polygon has been seeing amazing growth over the past couple of weeks.

This development is not on track for further expansion as the changing dynamics of the network will have an impact on the altcoin.

On August 2, Polygon co-founder Sandeep Nailwal tweeted confirmation of the unlocks of 1.4 billion MATIC tokens worth over $1.26 billion.

These tokens, which represent approximately 14% of MATIC’s total supply, were released from the vesting contract.

Of these 1.4 billion MATICs, 640 million MATICs were claimed by the co-founders, who have pledged to participate in the network. The unlocks, which took place last August and this April, were the last of the planned unlocks for the team. 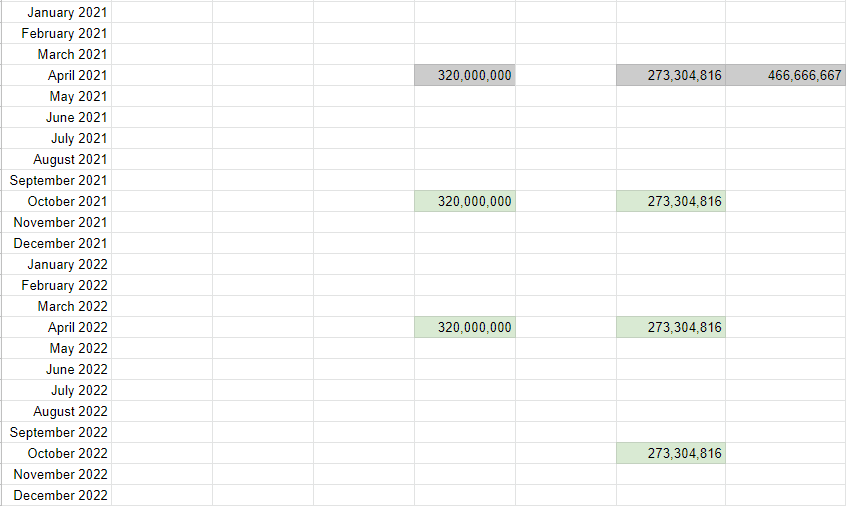 The interesting aspect about this is that these unlocks will not really affect the price action in any way since these tokens have not been released to the market. Once that happens, things could go either way.

However, this inspires some sense of confidence among investors about the network and the development team. On this very front, Polygon is doing great, having also introduced the first DeFi marketplace for unsecured institutional lending through Clearpool Finance.

This would be helpful in supporting the altcoin’s rally in a month and a half, where MATIC has soared by more than 164.16%. Trading at $0.94, MATIC is close to retrieving May’s losses and in doing so, will also be able to reclaim $1 as support.

Chaikin Money Flow shows some outflows in recent days. But on a macro scale, investors have been active. And, their inputs have made the rise organic.

Consequently, this has had a positive effect on the market value of the asset, which has maintained its position in the positive zone for more than three weeks now.