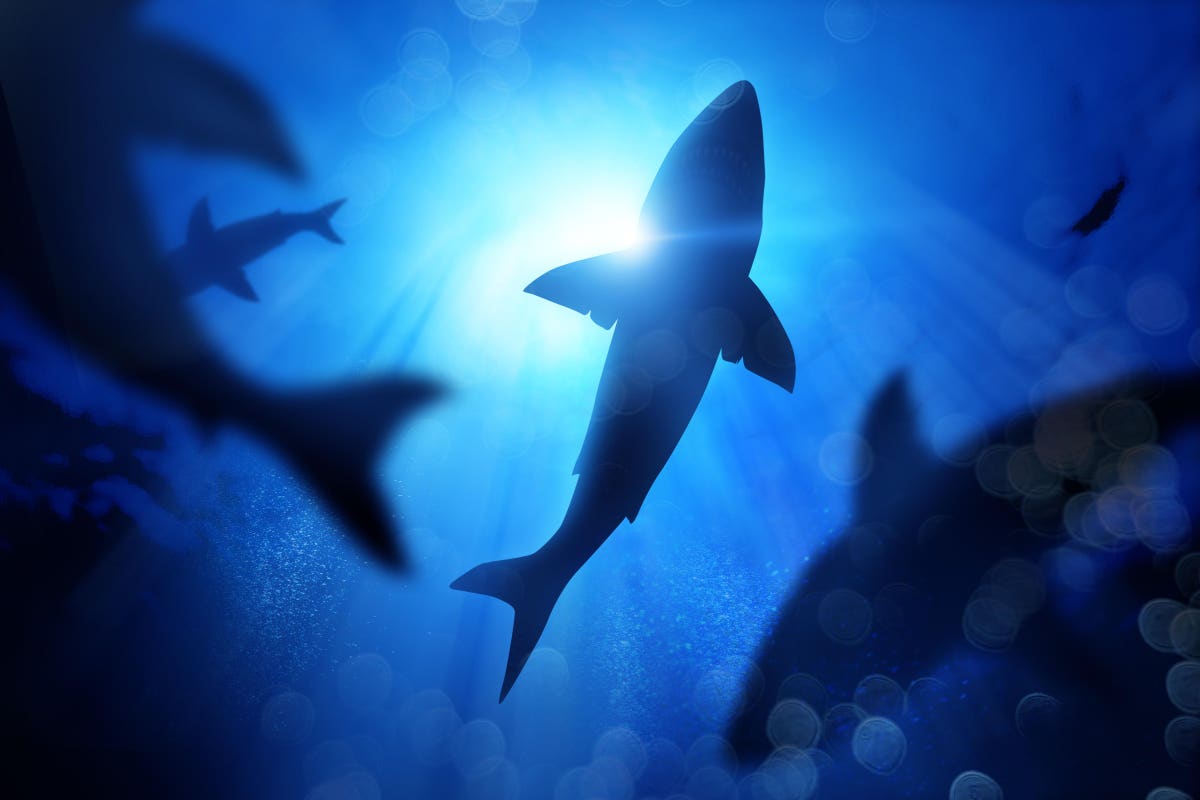 How can we help some of the most threatened shark and ray species in their last remaining global strongholds by 2030? Cooperation.

Let’s back up and introduce the Shark and Ray Recovery Initiative. Also known as SARRI, the initiative brings together coastal communities, local partners and experts to come up with comprehensive recovery plans to help Chondrichthyan species (shark, skate, ray, chimaera) worldwide. While sharks are infamous for their role in World War II and Jaws, the species as a whole is in trouble – and we have only ourselves to blame. These mighty predators are globally threatened with extinction, with the number of sharks and rays in the ocean declining by 71% since 1970 due to overexploitation. As of today, 37% of all 1,200+ species of sharks and rays are threatened with extinction, according to the IUCN Red List of Threatened Species. This makes effective, sustainable management vital to their conservation.

By creating management measures tailored for each site and species, testing and constantly improving the recovery approach in the field, SARRI aims to create a plan to help endangered sharks and rays around the world. “We are at a critical point in shark and ray conservation. We know that management measures can work and support species recovery. With SARRI, we can apply this knowledge to focus on threatened species that need the more attention and ensure that specific solutions can be implemented in specific areas with the support of local communities and stakeholders,” said Dr. Rima Jabado, Founder and Technical Advisor of SARRI as well as Founder of the Elasmo Project and Chair of the Expert Group IUCN SSC Sharks.

“To really make a difference, we need to shift our focus from trying to maintain the status quo by conserving what’s left of recovering shark and ray species and restoring their populations to their former glory so that once again they can maintain a healthy balance in our oceans and fulfill their ecological functions,” explains Dr Andy Cornish, founder and SARRI leader of WWF Sharks: Restoring the Balance, WWF’s global shark and ray conservation programme.

A major project, which SARRI hopes to have completed for at least 15 populations by 2033. The Initiative is designed to inspire and build expertise to catalyze these broader, organic recovery efforts. Think of it as a kind of ripple effect: SARRI is the stone dropped into a still body of water, leaving behind only a series of ripples that expand as it sinks deeper. By providing a set of scalable solutions that could be rapidly deployed in multiple places for multiple species, the team hopes to inspire radical sustainable change. It is not completely unheard of, as in the past successful recoveries and population increases have been achieved by others – such as the recovery of the sawtooth in Florida (USA) as well as the return of sharks and rays to Tubbataha (Philippines), Cabo Pulmo (Mexico), or Misool ( Indonesia). These prove that local shark and ray population declines can be reversed! “We need to apply, adapt and scale the lessons from these successes to places where some of the rarest species can still be found in reasonable numbers and where support is most needed,” the group said in a press statement.

The Initiative will first start with coastal communities living in nearby future recovery zones, providing open access to its expertise, recovery tools, and free training to experts and professionals interested in shark and ray recovery. SARRI explains: “As critical custodians of the oceans and marine resources, SARRI will seek free prior, informed consent from communities at each project site before any conservation work begins. By understanding community needs, SARRI will not only ensure that communities are involved in the project from the outset, but also co-design benefits associated with recovery efforts, which will be critical to any recovery zone.”

“By putting specific protections in place from fishing, we can really start to recover populations. SARRI is not only going to protect the populations of some of the most threatened species of sharks and rays, but also ensure that conditions are right in the areas around them to allow these populations to thrive,” said Professor Colin Simpfendorfer, SARRI Founder and Technical Advisor as well as Adjunct Professor at James Cook University. He added: “SARRI is an initiative that can benefit not only sharks and rays, but also the people who use the ocean.’

“We will identify the most important spatial measures taken for sharks and rays today, anywhere in the world. We will find populations of some of the most threatened species of sharks and rays that can be recovered during the lifetime of this initiative,” said Luke Warwick, founder of SARRI and director of Shark and Ray Conservation, WCS. “If we don’t get it right, we could lose sharks and rays in the coming decades. They are very vulnerable, disappearing very quickly and need large protected areas with effective management now,” concluded Warwick.

Visit sarri.org to learn more about the Shark and Ray Recovery Initiative and discover how experts and practitioners can work with SARRI.