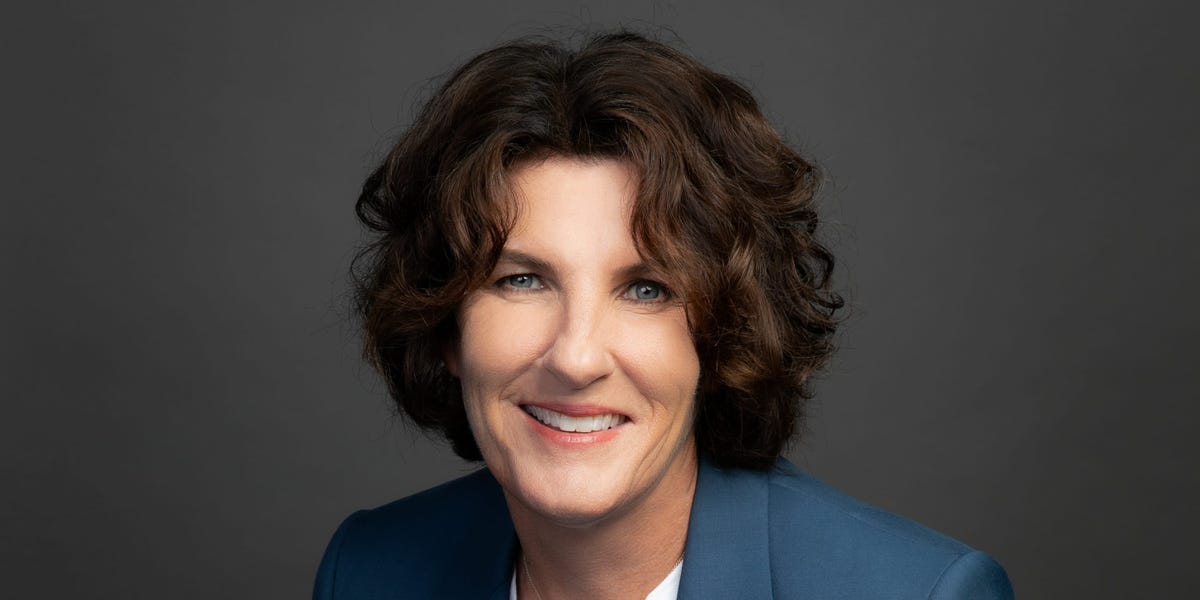 NASDAQ-listed adtech company Criteo said Wednesday it has completed its acquisition of fellow adtech company Iponweb on revised terms in a deal that was threatened to collapse after Russia’s invasion of Ukraine because of Iponweb’s large Moscow office.

Criteo originally entered into an exclusive agreement to buy Iponweb for $380 million — $305 million in cash and $75 million in equity — in December.

But in March, just days after the deal was completed, Criteo said it was unclear “when or if” the acquisition would close, given the intensifying list of Western sanctions imposed on Russia as the conflict escalated.

Iponweb was founded in the UK by Russian-born Dr Boris Mouzykantskii and the majority of its engineering team was based in Moscow, although the company said it had no “revenue customers” in the country.

In the middle of March, Iponweb said it will end its operations in Russia and supports its employees based in Moscow to relocate, mainly to its office in Berlin, Germany.

Under the terms of the restructuring, Criteo acquired Iponweb for $250 million, which includes $180 million in cash and $70 million in equity. The deal also includes a potential $100 million cash windfall if certain performance milestones are met over the next 18 months.

The original deal included a profit element, although targets were adjusted for “a new set of circumstances,” Criteo Chief Executive Megan Clarken said.

About 60% of Iponweb’s employees will join Criteo when the deal closes, with the expectation that about 80% will move to Criteo by the end of the year. Mouzykantskii will become Criteo’s chief architect.

“It’s so exciting because literally his code, which he wrote himself, is under so many of the SSPs and DSPs that power our adtech ecosystem today,” Clarken said, referring to the supply-side and demand-side platforms that they help publishers sell digital ads and advertisers buy them.

Clarken said Iponweb will bring Criteo new capabilities in areas such as first-party data and customization that will strengthen its e-commerce advertising business.

News of the completion of the Iponweb deal coincided with Criteo’s results for the three months to the end of June. Like the rest of the online advertising industry, Criteo is struggling with weaker-than-usual advertiser demand amid soaring inflation, ongoing supply chain issues and a looming recession that has marketers cautious about their spending.

Criteo’s revenue, less traffic acquisition costs, fell 3% from the same period last year to $215 million, below the roughly $219 million analysts had expected, though earnings per share of $0.58 it was above analysts’ consensus of $0.43.

The company revised its annual revenue forecast to between 11% and 14%, taking into account the Iponweb acquisition, but lowered its expected annual profit margin to now fall between around 30% and 31%.

Clarken acknowledged the “difficult” macro climate, but added that Criteo was well positioned because many of its clients rely on its platform for so-called performance advertising — designed to elicit an immediate response — rather than brand advertising, where the results tend to play out over a longer period of time.

“We feel good about the job we’re doing in terms of how we serve these customers and the resilience of our business to continue to serve our customers in a really stressful environment,” Clarken said.

“I think it’s wise to stay cautious and just make sure we stay the course, deliver on what we say we’re going to deliver and stay very focused.”