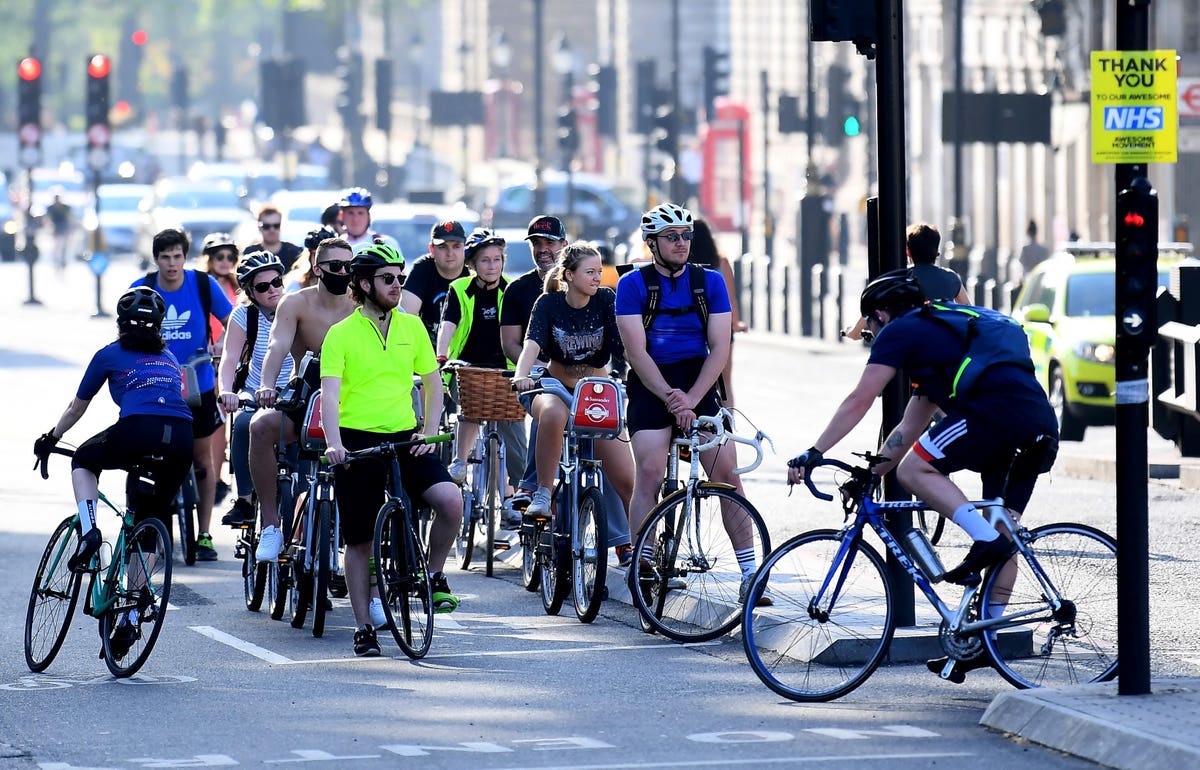 Compared with 2021, levels of cycling in England increased by 47% on weekdays and 27% on weekends in the five months to the end of July, according to latest statistics by the UK Department for Transport.

Membership charity Cycling United Kingdom uses the rise in cycling to urge local authorities and employers to do more to help people drive less and cycle more, particularly for short daily journeys. 71% of all journeys made in the UK are under five miles.

Transport emissions account for 27% of all UK greenhouse gas emissions, with car journeys accounting for over half of this total. Going car-free is one of the most impactful things a person can do to reduce their impact on the climate. ONE 2017 study found that having one less child led to reductions in CO2 equivalent (tCO2e) emissions of 58.6 tonnes per year. Living without a car resulted in savings of 2.4 tCO2e per year, while avoiding a transatlantic return flight avoided 1.6 tCO2e.

According to figures from the Department for Transport, cycling levels in England began to rise in March as fuel costs rose. As fuel prices hit record highs in July, cycling levels were even higher than those seen over the same period in 2020, when quieter roads during the pandemic encouraged more people to get out on their bikes.

Cycling UK head of campaigns Duncan Dollimore said: “Rising fuel prices have prompted some people to rethink their transport options, switching some of their car journeys to cycling. To give people choices [in how they travel] We need local authorities to act now to make active travel a realistic option and help people keep moving.”