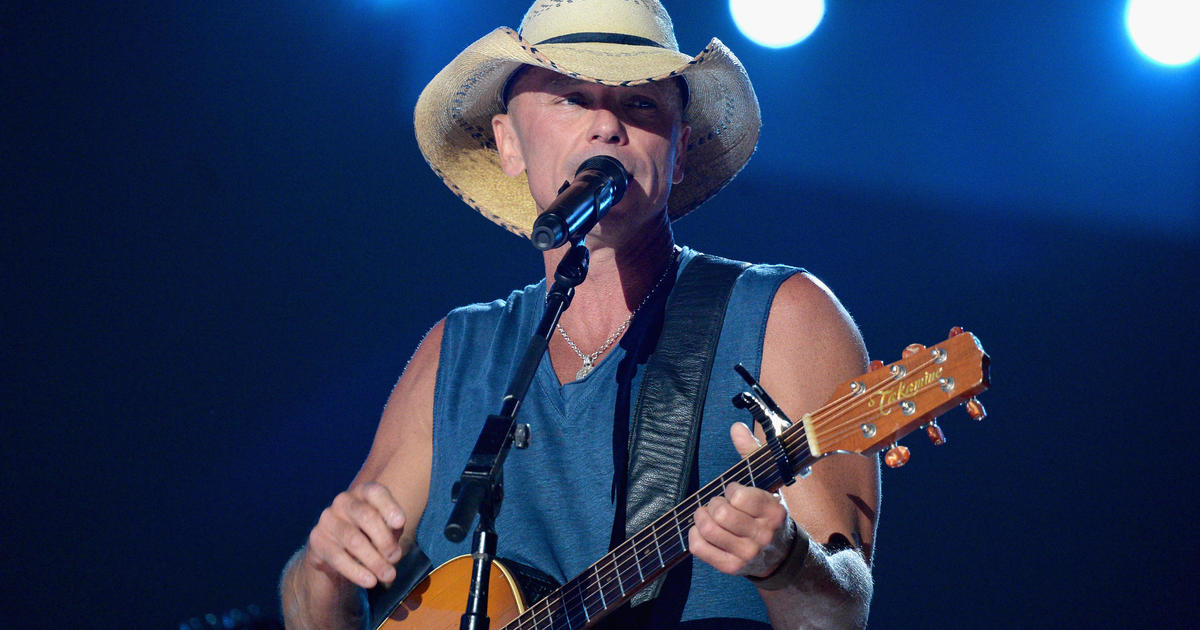 Country music star Kenny Chesney said he is “devastated” after an unidentified female fan collapsed and died shortly after the singer’s show at Empower Field at Mile High in Denver on Saturday night.

“There was so much joy, so much heart from the people of Denver last night — and to hear that is heartbreaking,” Chesney, 54, said in a statement to The Denver Post on Sunday. “Life is precious. Sharing music brings us together and this love we share makes us so much more. For the lady who came to share this love, there are no words. For the loss of her friends and family, I grieve with you them and for them.”

The woman was sitting on an escalator railing when she fell to the hall below and died as a result of her injuries, according to Denver police he tweeted Sunday. They said the death is being investigated as an accident.

Empower Field also issued a statement regarding the incident on Twitter. “We extend our deepest condolences to the loved ones of the woman involved in the tragic incident that occurred at the end of Saturday’s concert at Empower Field at Mile High,” the statement read.

It is the third death investigation at the stadium in the last eight years, according to CBS Colorado.

In 2015, a man fell from one level of the stadium to the one below while chasing a windblown hat, CBS Colorado reports. Police said they believe intoxication was a factor in the fatal incident.

Then, a year later, a father of five watching a Denver Broncos game fell into several stories of a staircase. A lawsuit claimed the stairwell was not up to code. The lawsuit was settled out of court, according to CBS Colorado.

Chesney is on his annual summer concert tour, which this year concludes on Aug. 27 with a show at Gillette Stadium in Foxboro, Mass., according to Website.

Jaz Garner is a producer, culture writer and reporter for CBS News.