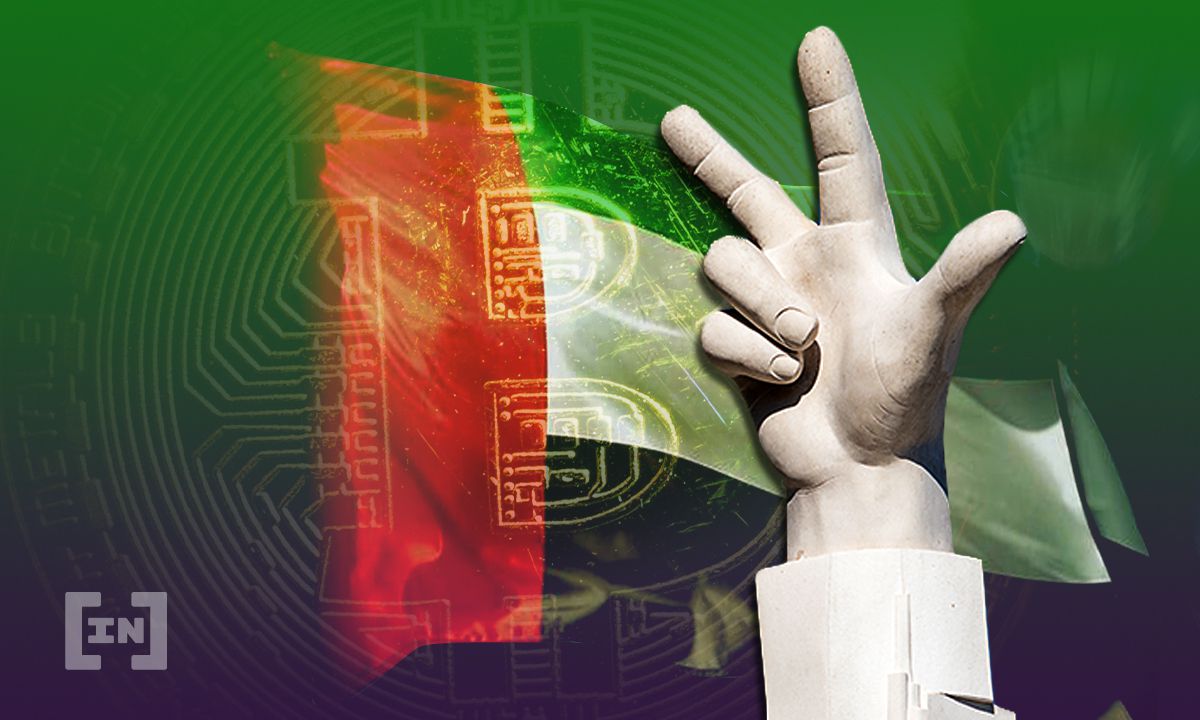 Coinsfera is an over-the-counter (OTC) crypto exchange that allows its users to make large transactions under the radar of the public markets and convert them into cash in Dubai. The process takes a few minutes and only requires an identity document and a few questions compared to other crypto exchanges that use the KYC process.

Since Putin’s invasion of Ukraine in February, many Russians have fled to the United Arab Emirates, which has remained neutral and has not sanctioned the country or individuals, while most cryptocurrency trading platforms such as Binance and Coinbase have blocked or restricted accounts related to Russia. Meanwhile, Russian users were using Coinsfera for “major transactions,” according to Bloomberg’s sources.

The exchange, with offices in Dubai, Istanbul, London and Kosovo, launched in 2015 and has attracted users from Western-sanctioned countries long before the Russian-Ukrainian conflict.

Coinsfera describes as a “checkout point” where customers are “not restricted by commercial restrictions”.

“Any amount of money can be obtained with ease, at the lowest possible cost and in the shortest possible time. Users can easily sell or buy bitcoins in Dubai with a valid ID from any nation,” the company’s official statement said, raising concerns about the nature of activities these transactions may finance.

A UAE government official insisted that the country is working tirelessly to “combat cross-border threats of illegal activity in the crypto industry and maintain the integrity of the financial system,” when asked about the implications of such transactions.

Dubai has recently emerged as a crypto hub, welcoming more and more crypto companies to the city.

Binance, the largest crypto exchange, recently moved its headquarters to Dubai, making it the “headquarters of the company by any common interpretation”.

Earlier this year, FTX, Binance’s biggest rival, received approval to operate as the first crypto exchange in the city.

“The certainty and credibility provided by Dubai to deliver on these commitments allows FTX to safely pursue its overall strategy to become the first virtual asset service provider to enter global markets in a fully regulated manner,” a spokesperson said. of FTX over time.