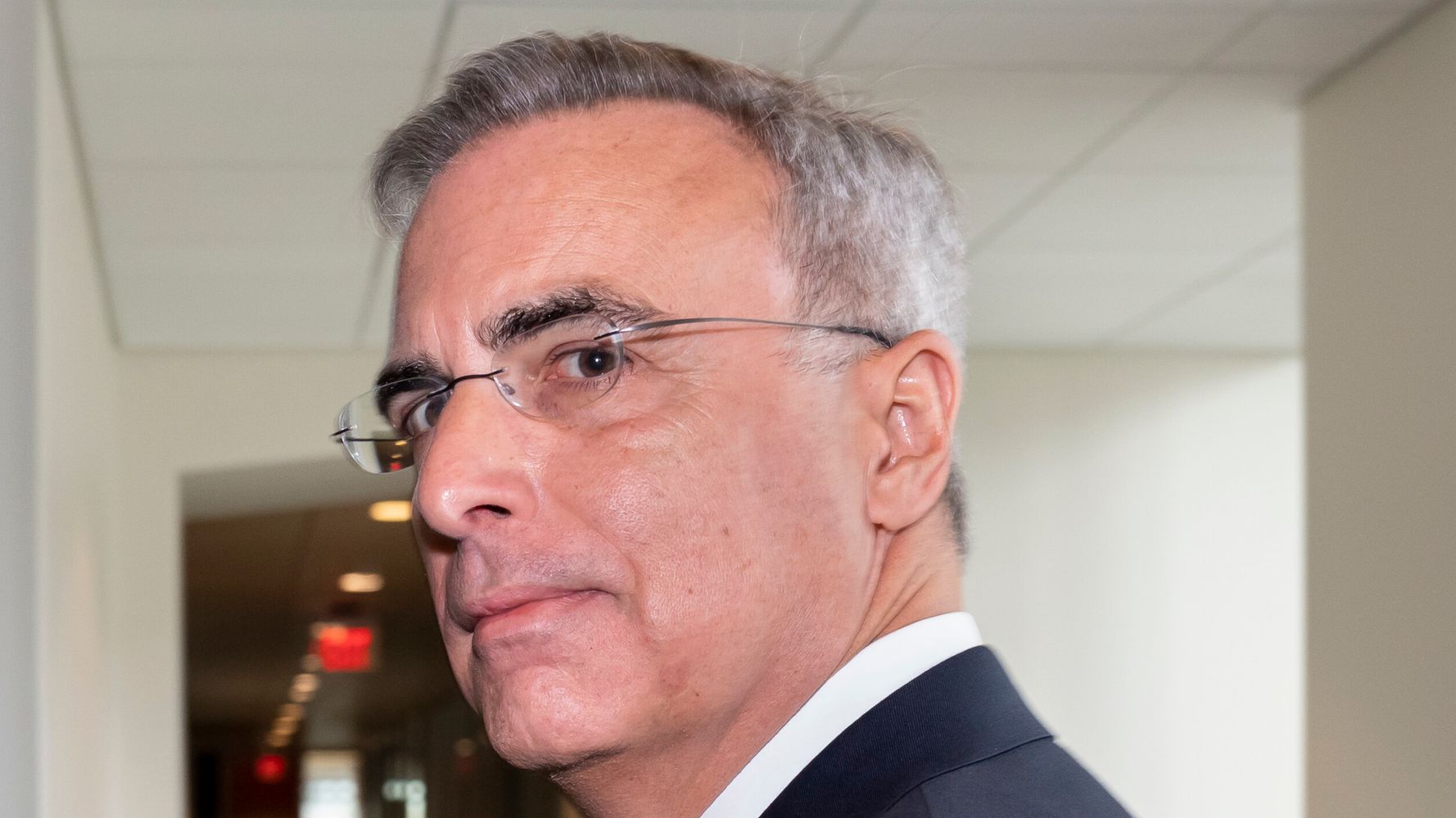 Cipollone, who served under former President Donald Trump, is the highest-ranking official in the West Wing during Trump’s presidency. He was at the White House as the president’s supporters stormed the Capitol and was present as Trump and his allies discussed ways to stay in office and overturn the results of the 2020 election — which Trump lost to Joe Biden — on weeks before the uprising.

Cipollone pushed back against these efforts.

The New York Times, citing a source familiar with the subpoena, added that it was unclear how much information it could provide about the final days of Trump’s presidency. During testimony before the House Select Committee on the Jan. 6 insurgency, he regularly cited attorney-client or executive privilege, though he emphasized that he believed the president should have withdrawn his supporters as they stormed the chambers of Congress.

“I think I’ve been pretty clear that there needs to be an immediate and forceful response, statement, public statement, that people need to get out of the Capitol now,” he testified to lawmakers.

The subpoena comes just a week after two other top White House aides were subpoenaed before a grand jury: Marc Short, who served for nearly two years as Vice President Mike Pence’s chief of staff, and Greg Jacob, who served as an adviser of Pence.

The moves reflect a rapid escalation in the Justice Department’s effort to understand Trump’s efforts to stay in office.

The Washington Post mentionted Last week, Justice Department prosecutors asked witnesses detailed questions about Trump’s conduct and meetings he had to seek a way to overturn the election, including the president’s instructions to his lawyers. Prosecutors also reviewed phone records of senior Trump aides, including those of the president’s last chief of staff, Mark Meadows.

The Justice Department’s investigation could pose a serious legal risk to Trump, as the agency has the power to bring criminal charges against him, unlike the House select committee’s procedures.

Attorney General Merrick Garland said last week that the agency would hold anyone “criminally responsible for interfering with the peaceful transfer of power from one administration to another.”

No former US president has been charged with a crime.