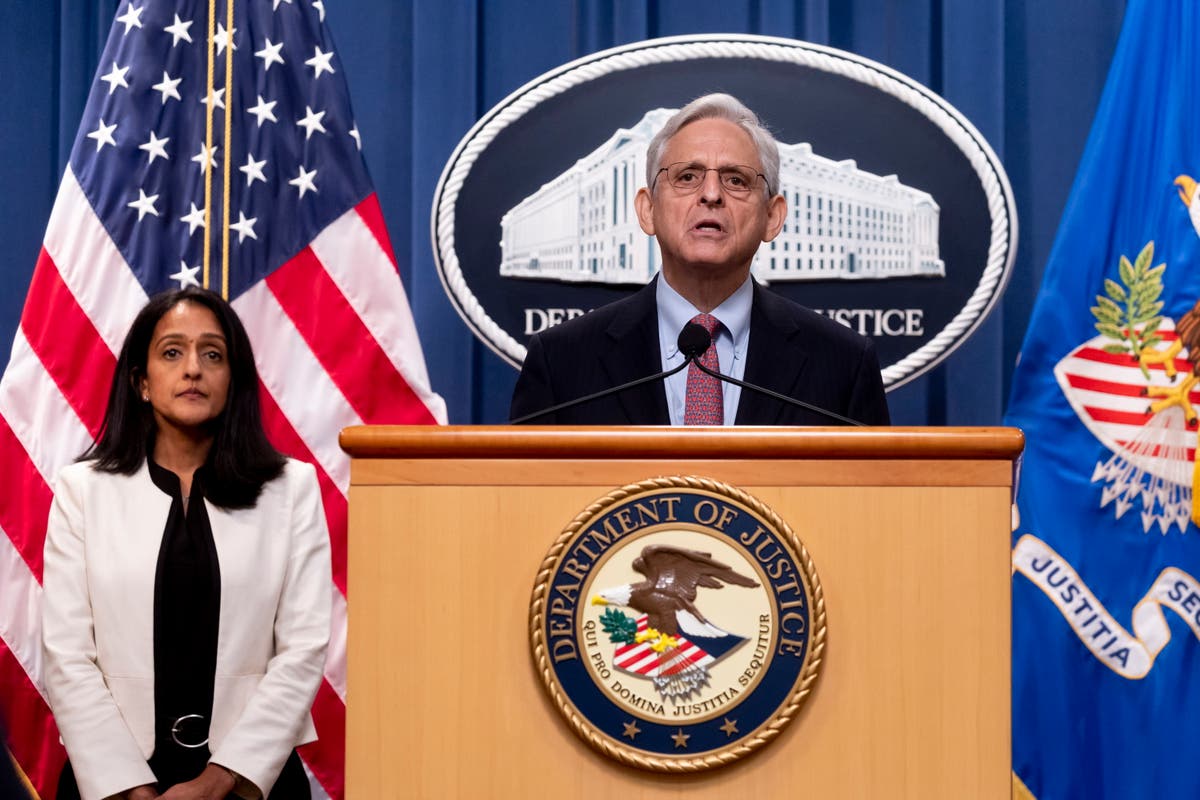 The Justice Department’s investigation into the Jan. 6 attack on Congress and Donald Trump’s attempt to sway the 2020 election is moving forward, with a subpoena targeting a former top White House official.

CNN reported On Wednesday, Patrick Philbin, a lawyer who worked in the White House counsel’s office under Pat Cipollone, was subpoenaed for documents and testimony as the grand jury investigation continues in Washington.

The Justice Department’s investigation into the attack on Congress and the weeks leading up to it has been shrouded in secrecy for months. So far, the agency has not filed charges or publicly sought responsibility for the attack itself, while hundreds of participants in the uprising itself have been charged and convicted of various crimes.

Speculation is mounting as the January 6 investigation by the US House continues that the Justice Department investigation is now following the same path, and key figures from the Trump White House are known to have testified in recent weeks, including Marc Short, of the chief of staff. to former Vice President Mike Pence.

It remains unclear, however, whether anyone in the Trump campaign or the White House will face criminal punishment for inciting a riotous mob to attack Congress or for generally attempting to overturn the legal, legitimate results of a US presidential election.

Mr. Philbin testified before the House committee on Jan. 6 earlier this year, although footage of interviews with members of Mr. Trump’s legal team played by the committee focused largely on the testimony of his boss, Mr. Cipollone, as well as fellow White House counsel Eric Herschmann. .

Despite his agency’s lack of progress on criminal charges against senior Trump officials so far, Attorney General Merrick Garland has vowed to follow the facts of the investigation wherever they lead.

“No person is above the law in this country,” Mr Garland said in July. “I can’t put it any clearer than that. There is nothing in the principles of prosecution and any other factors that prevent us from investigating anyone – anyone – who is criminally responsible for attempting to overturn a democratic election.”