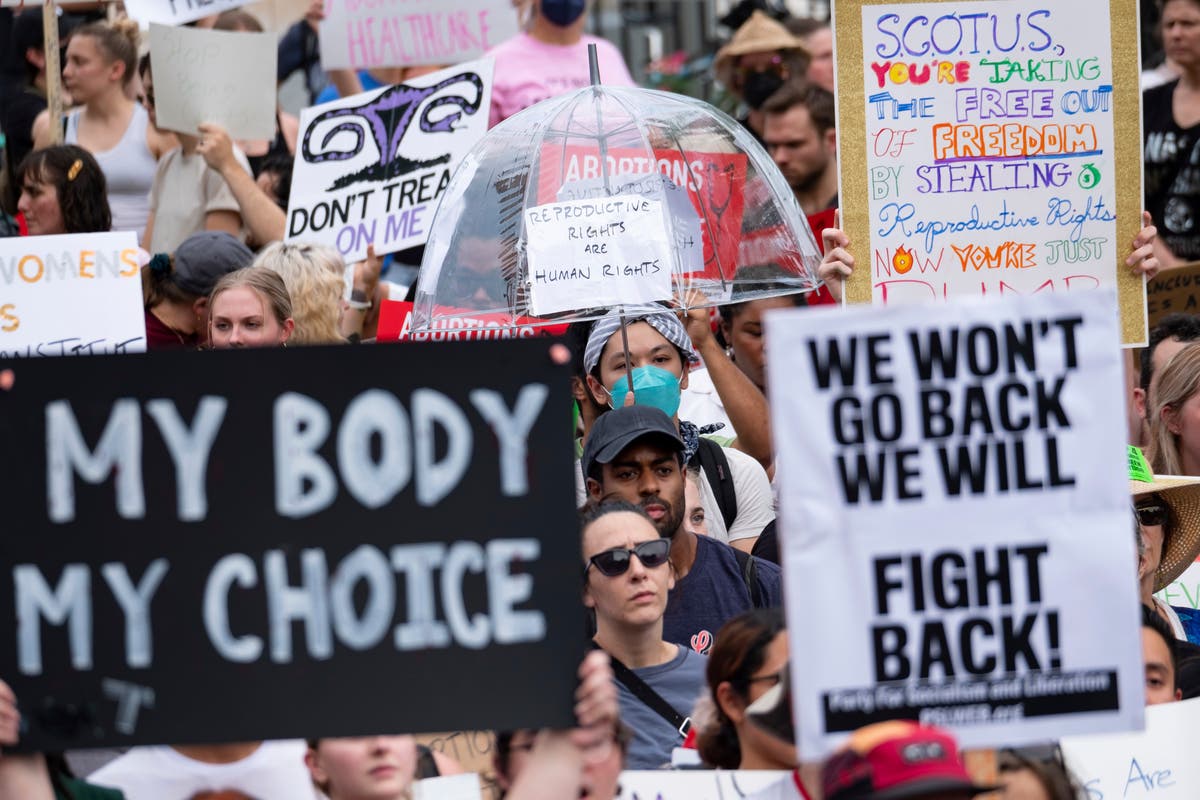 Fetuses in Georgia will be considered dependents under the state’s tax laws, according to new guidelines released Monday.

The Georgia Department of Revenue said the state “will recognize any unborn child with a detectable human heartbeat … as eligible for the exemption contingent on Georgia’s individual income tax.”

People who are at least six weeks pregnant from or after July 20 to December 31 this year can avail this option.

“Like any other deduction claimed on an income tax return, relevant medical records or other supporting documentation will be provided to support the dependent deduction claimed if requested by the department,” the guidelines added.

The new guidelines come after the US Supreme Court in June overturned it Roe v. Wade decision, which allowed constitutional access to abortion across the country for decades.

On July 20, a federal court ruled that Georgia’s ban on abortion after six weeks of pregnancy can become law.

Georgia’s law — which bans abortion care after detecting a fetal “heart,” a misleading term used by anti-abortion activists to describe fetal electrical activity at about six weeks — makes exceptions for rape and incest only if a police report has been filed.

According to Alex Raskolnikov, a tax law professor at Columbia Law School, the Georgia tax law will have no effect on the federal law.

“A state (eg Georgia) cannot dictate federal law. The GA (Georgia) decision will have no impact on the IRS or the Internal Revenue Code,” he said. NPR.

Abortion rights activists have raised concerns about the new guidelines.

“So what happens when you claim your fetus is dependent and then abort later in the pregnancy, you’re being investigated for both tax fraud and illegal abortion,” asked Lauren Groh-Wargo, the campaign manager for the Democratic Georgia gubernatorial candidate. Stacey Abrams.