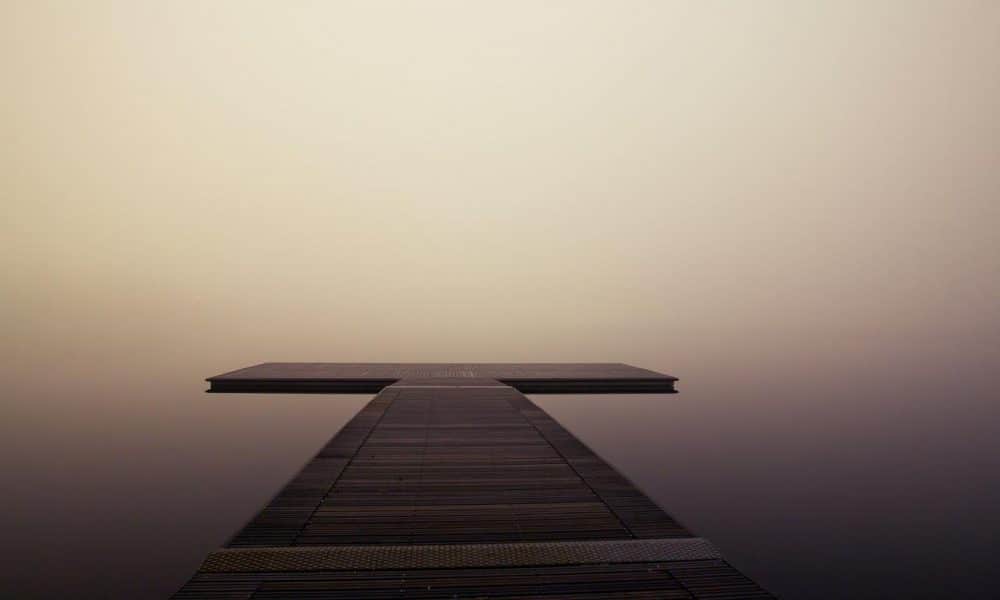 Harmony went public in the first quarter of 2022 before the famous $100 million hack the following quarter. The protocol was poised to take big losses alongside the broader cryptocurrency market. However, the pains Harmony suffered were overall in both network and social metrics in light of the major hacking.

Interestingly, the attack happened on June 23 and the victims have yet to be compensated by the Harmony team. Just recently, a press release detailed the compensation plan.

Harmony continued to struggle from the previous quarter with several factors contributing to the decline. The $100 million hack turned out to be the most significant internal detractor for its downfall.

Additionally, network activity continued to be a source of concern for the Harmony community. But this trend extends back to the previous quarter where the downtrend finally started.

In previous quarters, Harmony’s user growth was attributed to the rise of DeFi Kingdoms. The second quarter saw a sharp decline as the average daily active user fell to 124,000. The decline was exacerbated by DeFi Kingdoms launching a subnet on Avalanche. Network usage saw several increases in the previous quarter due to the growing user base around DeFi Kingdoms. Since the upgrade, however, network activity has been on a downward trend.

The rising activity drove average trading commissions to more than four times the seven-day average over the period under review. In particular, Harmony saw a sharp decline in the second quarter, and other EVM-compatible networks followed suit.

The top three Layer-1 protocols (Ethereum, BNB Chain and Avalanche) collectively lost 65% of their TVL in the second quarter.

Meanwhile, the losses accumulated on Harmony were compounded by the Horizon hack and the launch of DeFi Kingdom’s subnet on Avalanche. The Harmony Protocol recently was released details of $100 million post-hack compensation plan. According to the plan, the amount will be reversed through ONE token over a period of three years.

Over 65,000 affected wallets will be compensated on a monthly basis. This plan was scrapped after the community rejected the proposal for various reasons.

With limited funds in the Harmony fund, as recently highlighted in the proposal, the fight is expected to continue. The near-term future for the crypto startup looks bleak despite a bigger market rally in recent days.