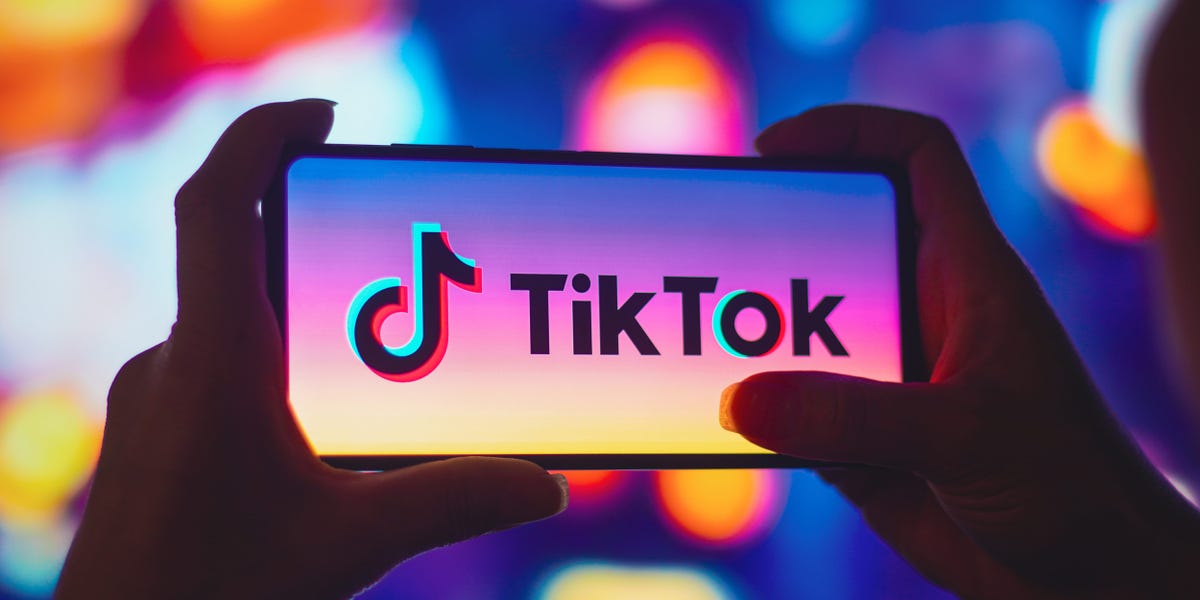 This essay is based on a conversation with a former TikTok moderator. He spoke anonymously as he signed a strict confidentiality agreement before training. Insider verified his identity and salary with documents. The following has been edited for length and clarity.

We couldn’t say “TikTok”. He was always “the customer”. Among my friends at work, it was “TikTok”, but officially, it was always just “the client”.

I worked for Majorel, one of the companies TikTok uses to outsource content moderation. I was the moderator of TikTok’s Spanish and Latin American content for more than two years.

At first, I liked it, it was interesting to watch videos. But after a few months, every day became the same, always the same. After a year, I began to experience some symptoms of burnout.

The goals the moderators had to achieve were high, around 1,000 unique videos per day. Even after the news that TikTok had added videos five minutes or more, they did not adjust their goals. I didn’t want to work, I was depressed. I saw Majorel’s on-site psychologist, who was part of the Be Well program.

I left Majorel almost four months ago, it took me at least a month or two to recover. I feel much better now. The anxiety and depression lasted after I quit. And then I had this fear of losing my new job over something stupid. With TikTok, you can lose your job just for one video. We are not robots, we can lose our concentration. If a moderator sometimes has a video on their screen that should be tagged with an important tag — porn, suicide, death — but the moderator doesn’t tag anything, that’s tantamount to firing. I’m just starting to see that my new company is different.

By the time I left, all of my team had left except for one, all of whom had changed jobs after a year or so. People can’t be in this job for long.

Sometimes we had to work seven days in a row, they would decide all our shifts. And we were a big team, so we didn’t have to do that. Not in this kind of work, where you have to be mentally clear. You have to rest. Every shift, I’d watch maybe five or ten videos that were gross, stuff that nobody wants to see. When you see a lot of people doing sick things, it affects you a lot.

In fact, even the psychologist said they had to work for seven consecutive days or more. When my psychologist told me, I said “What the hell?”. Because you have to help other people and you can’t do well if you have to work so much. It makes absolutely no sense. (Editor’s note: Majorel said her staff agree on shifts and days with managers in advance, and they can only work a maximum of six consecutive days.)

The worst thing I saw was a repost from a Facebook Live video of a guy who killed himself with a gun, it was really bad and we had to watch the entire content without any kind of blurring or censorship.

When I was in the office, every day a lot of people were crying, you can imagine how difficult it is. I think at least half the team is affected by work. It is very difficult for some people.

When we started working from home, the content was the same, the same graphic, as when we were in the office. They started a BeWell program where we did individual sessions with psychologists, we did once a week or once a month, depending on the person. That was a good idea. My psychologist helped me a lot. Some people thought they didn’t need it or that it was useless, but for me it was very good.

TikTok was constantly announcing new policies, they would decide one thing one day and then reverse it later. I don’t think they even know what they’re doing.

I made 1,100 euros ($1,180) more or less a month, depending on tax and if we had work on holidays. It was too low. It’s not the minimum wage, but it’s not a very good wage here in Barcelona because it’s the capital of Catalonia.

The pay was particularly poor given the mental challenge the job was, so I think we deserve more money than that.

In the office, it was good because we had contact with our team, and we chatted a bit and had fun. Working from home is not the same, even if sometimes there is a meeting. Even if we chat a lot, it’s not the same.

And you’re in a WhatsApp group, so even on your day off, you can’t log out completely.

Even if the company is shit, the people who work there, at least 90% of them are good. We have no problem with our team coaches, they have always been very supportive and helpful.

If I could work there for so long, it was because I had friends there to talk to during the work day, because eight hours of just mediating would have been impossible without some kind of support like the one we gave each other.

Because to the company, you feel like you’re just another number.

A TikTok spokesperson said: “The trust and security team works with third-party companies in the critical work of helping to protect the TikTok platform and community, and we strive to promote a caring work environment for our employees and contractors. We continue to develop ways to help facilitators feel mentally and emotionally supported.”

Karsten König, EVP Global Customer and Practice Lead at Majorel, said: “The health and well-being of our content coordinators in Barcelona is our number one priority. We demonstrate this every day by providing professional psychological support 24/7, along with a comprehensive range of health and wellness initiatives that are highly praised by our people […] We know that providing a safe and supportive work environment for our content moderators is key to providing excellent service for our clients and their clients.”