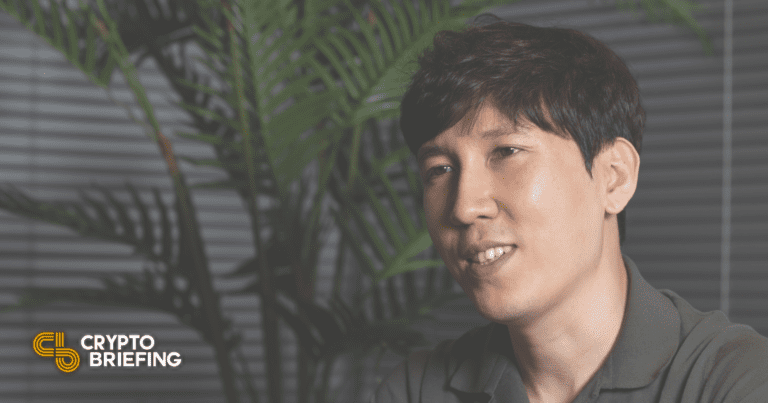 Although Hashed took a big hit on Terra, Kim said his faith in crypto hasn’t waned.

Hashed lost more than $3 billion on its Terra bet, according to a new report published in Bloomberg today.

The venture capital firm’s CEO Simon Seojoon Kim revealed in an interview on Wednesday that the firm bought 30 million LUNA on Terra early on and lost most of its investment as the network crashed. LUNA peaked at a market value of around $119 in April, weeks before Terra’s UST stablecoin lost its peg to the dollar, leading to a spectacular crash that wiped out around $40 billion in value in a matter of days. Hashed’s 30 million tokens were worth around $3.6 billion at peak.

Kim told Bloomberg that “there is no portfolio that guarantees success and [Hashed makes] invest with that in mind.” Hashed was one of the top industry players to take the fallout from the Terra implosion, most notably Three Arrows Capital, the once-legendary crypto hedge fund co-founded by Su Zhu and Kyle Davies. Now-bankrupt Three Arrows had a $600 million exposure to Terra, and creditors claim the company owes $2.8 billion to lenders including Voyager Digital, Celsius and BlockFi after defaulting on a series of nine-figure unsecured loans.

After Terra collapsed, local media accused Kim of endorsing LUNA on the Internet and selling part of his position before it collapsed, although he said Bloomberg that Hashed refrains from making commercial recommendations. Terra dominated crypto social media in the run-up to its collapse, with Terraform Labs’ outspoken CEO Do Kwon regularly using Twitter to promote the token to his army of supporters. Both Kwon and Terraform Labs are now facing multiple lawsuits on charges of fraud and misleading investors, and the company’s staff have been banned from leaving South Korea.

Kim told Bloomberg that Hashed is now looking to make more investments in the GameFi sector, doubling down on the position that more gaming companies could start leveraging blockchain technology to allow players to trade in-game tokens. Hashed previously supported Axie Infinity’s The Sandbox and Sky Mavis, two of the biggest players on GameFi today.

Kim said in the interview that the appearance of GameFi titles on the Metaverse could create “A huge number of jobs as assets are exchanged between the virtual and the real world.” While it’s early for the space, examples of GameFi-related work include those found in game guilds, where groups of players come together to trade assets and earn game-to-win revenue, such as Axie Infinity.

Hashed raised $180 million to launch a new fund in December and has deployed about half of the capital to date. Once it’s sold out, Kim said, the company will create a new arm to continue investing in Web3.